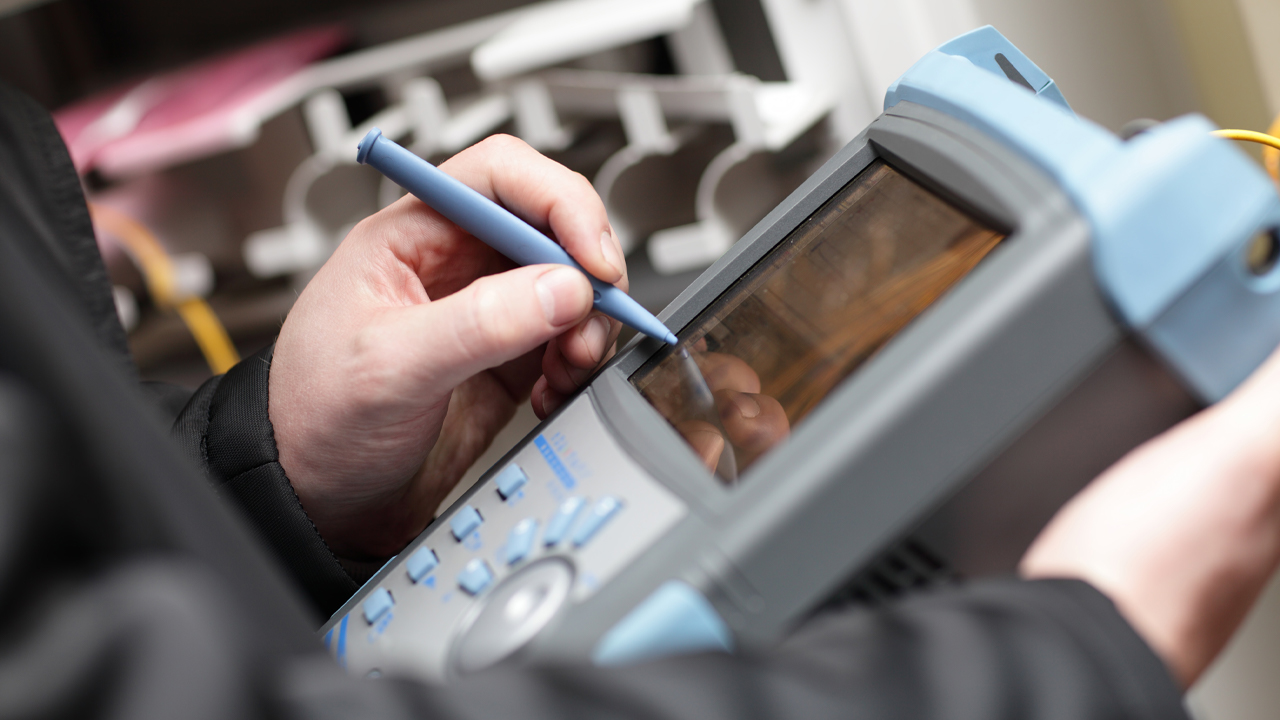 Southern Cross Electrical Engineering has announced a strong second half of the year which was up 62 per cent over the first half.

Revenue for the year was $386 million which is an 11 per cent increase since last year. Southern Cross second half of the year revenues were higher than the first half at $204.2 million compared to $181 million in the first half.

The company’s public infrastructure and defence revenues increased significantly from $44.1 million to $143.4 million and it became Southern Cross’s largest sector.

In the health sector the company ramped up Westmead Hospital in NSW and it completed the University of Canberra Hospital in Canberra.

The full year revenue was expected to be $400 million, Southern Cross said it was behind due to the earlier than anticipated demobilisation of the Westconnex M4 Project.

“We continue to see the benefits of our diversification strategy with significant projects being performed across Australia in our five sectors,” he said.

Southern Cross says it has an order book for FY20 of $360 million, which was similar to last year.

“We expect a continuation of this strategy to lead to further growth in FY20. Our healthy balance sheet and order book of $450m including over $360m of work to be performed in FY20 puts us in a strong position to achieve this,” Graeme said.