Schaffer Corporation (ASX: SFC) holds its own in the driver’s seat 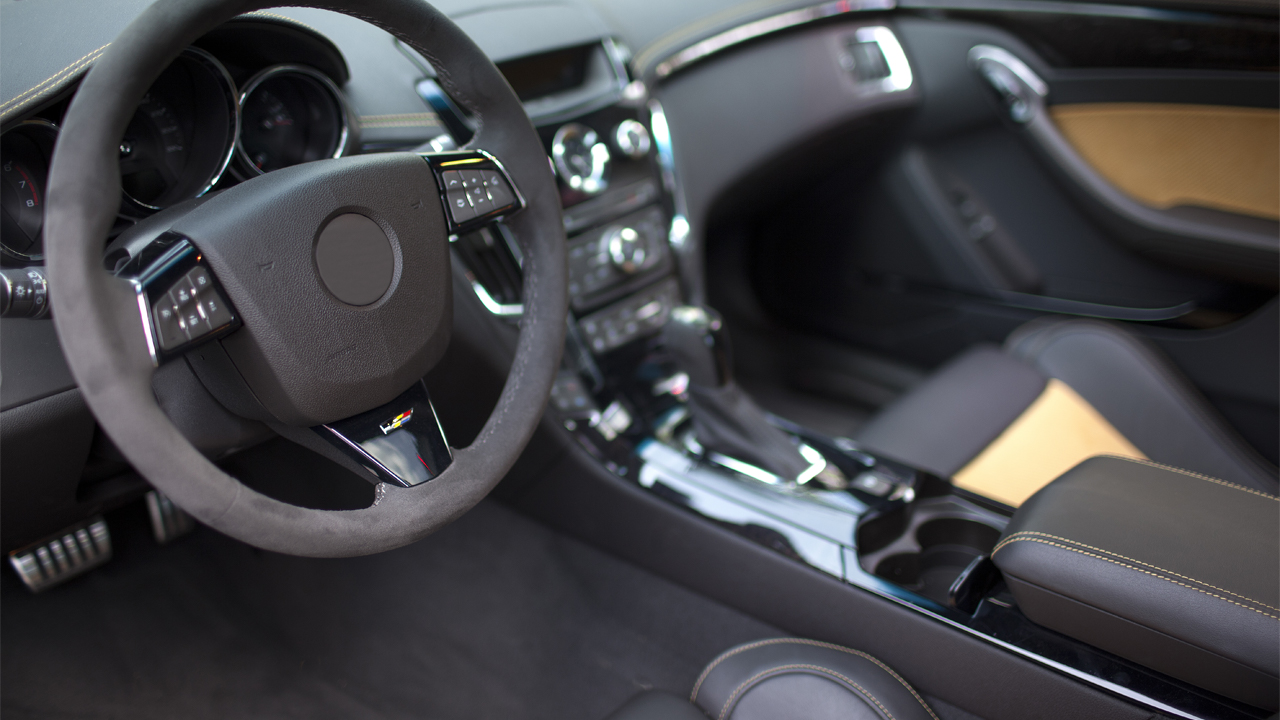 Industrial investment group Schaffer Corporation (SFC) has chiselled a major success, announcing a 10 per cent increase on its half year profits.

The publicly traded company announced last Friday an achievement of $13.9 million in net profits after tax for the bi-yearly period.

“The past many years of successful investments, implementation of our strategic plan for our Automotive Leather business and continued focus on operational efficiencies have positioned Schaffer Corporation to support a higher interim dividend,” Managing Director John Schaffer said.

Interim dividends from Schaffer will be paid on March 13 at 45 cents per share — a 50 per cent increase on the last pay-run.

Despite the impressive lift in profits, John Schaffer highlighted a challenging period for the company.

“As one example, revenue decreased 14 per cent at Automotive Leather because of macro issues in Europe and China,” he said.

“However, the impact on profitability was significantly reduced by pro-active management of costs and further operational efficiencies.”

The company also made a number of inhouse changes during the half-year period. Recently it purchased $2.3 million of its own shares, as the company claims to be “committed to generating long-term shareholder value.”

“We have taken advantage of that flexibility to make investments at both Automotive Leather and Group Investments.”

“We continue to take steps to build value in our directly held properties, including our Jandakot Road property, which is a major development asset for the group,” John said.

In closing regards, the Managing Director said he expects the company’s full year profits to be similar to last year’s performance of $23.3 million.

Shares in Schaffer Corporation gained 6.67 per cent during Friday’s trade after the announcement release — currently priced at $17.10 apiece.

SFC by the numbers