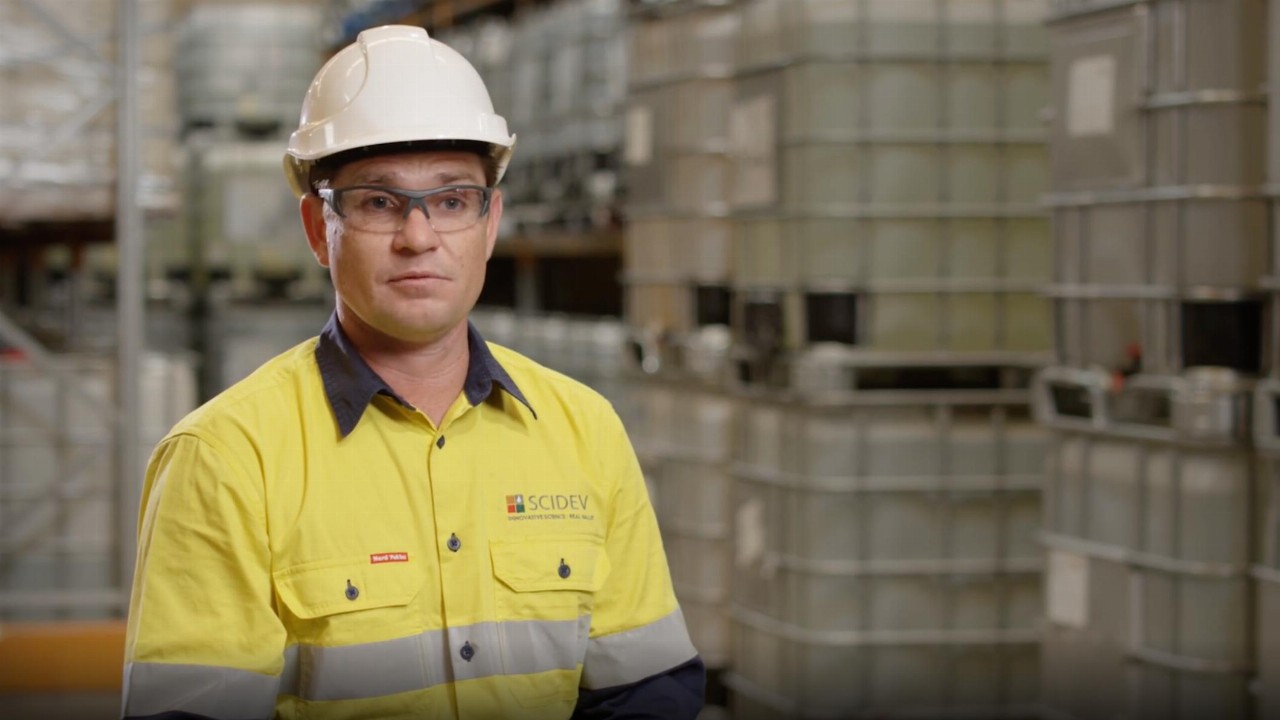 SciDev (SDV) has seen its Managing Director and CEO step down after three years in the role.

Lewis Utting has announced his resignation, citing his desire to focus on his family at this time.

“The board thanks Lewis for his leadership, commitment and hard work transforming and growing the company from a start-up to where it is today,” said SciDev Chairman Vaughan Busby.

“Over the next few months, Lewis will be available on a limited basis to assist with the transition.”

Sean Halpin, who currently holds the role of Commercial Director of Water Services of SciDev, will step into the role of interim CEO while a search for a new CEO takes place.

SciDev works in the environmental solutions market focused on water-intensive industries. SciDev aims to bring together technology, chemistry and application to solve pressing operational and environmental issues for the water, oil and gas, mining and construction markets.

SDV by the numbers