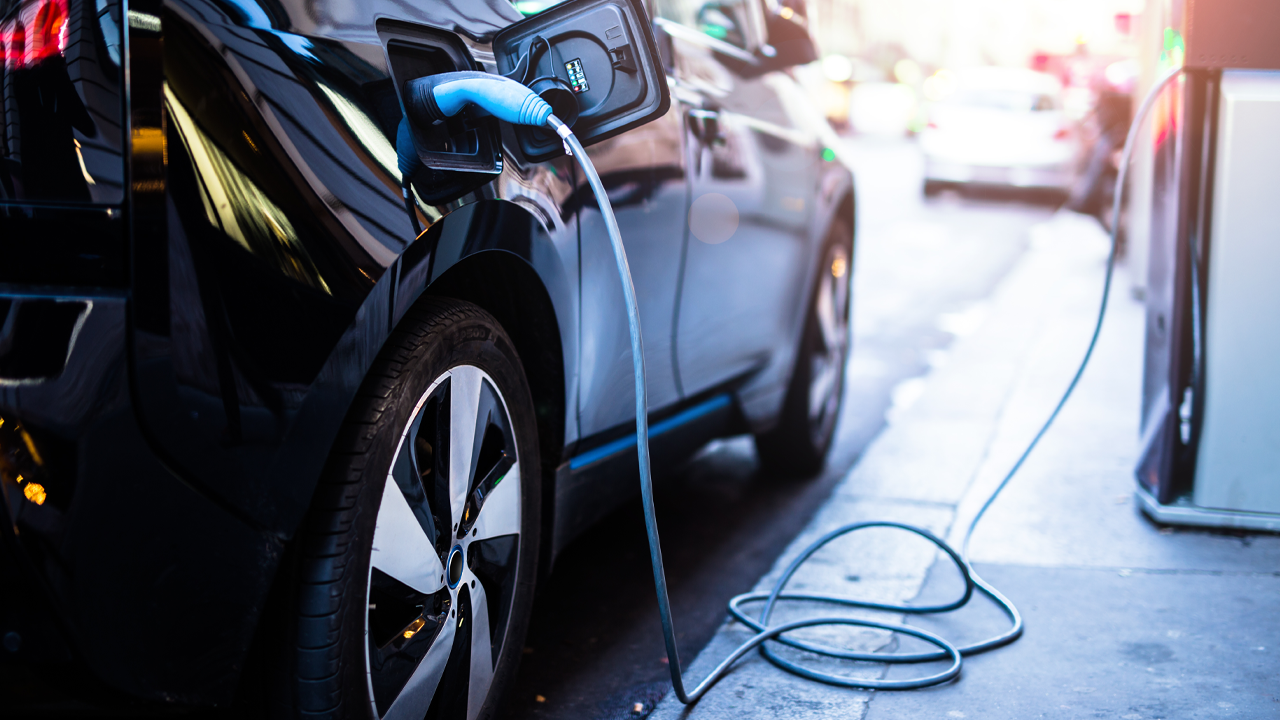 Koppar Resources has commenced a scoping study at its Vulcan Lithium project in the Upper Rhine Valley (URV) of Germany. This scoping study forms part of Koppar’s strategic plan to become Europe’s, and the world’s, first producer of zero-carbon lithium.

It’s aiming to do this by producing battery-grade lithium hydroxide from hot sub-surface geothermal brines pumped from wells.

Vulcan is located within the URV geothermal field in Germany, an area which is equipped with lithium-rich, hot sub-surface brines.

These brines have been extensively sampled at multiple locations throughout the URV with lithium grades often exceeding 150 mg/l lithium.

These concentrations are similar to the Salton Sea brines in California which is being developed by a number of companies to produce power and lithium.

This scoping study will aim to explore and develop the Vulcan project to produce battery-grade lithium hydroxide from geothermal brines.

Subject to confirmation, a direct lithium extraction process will be used for lithium processing which is quicker and less water and carbon-intensive than the method used in South America.

The URV field has been extensively studied due to its geological and geothermal characteristics, particularly oil and gas exploration.

As a consequence of this, Koppar is purchasing a project in a well-understood brine field with considerable amounts of existing seismic and drilling data that is potentially available for exploration and resource evaluation.

Due to the growing demand for lithium, particularly for lithium-ion batteries, Koppar is now working to rapidly advance Vulcan to a completed scoping study over the next 12 months.

Work programs will begin with the addition of all available seismic and geochemical data from the region as well as a confirmatory geochemical sampling program.

KRX by the numbers