A total of 16 RC holes were drilled across the Cap Lamp, Lantern, Candle and Beacon prospects to determine the strike and dip of the structures.
ASX:SCN      MCAP $18.75M 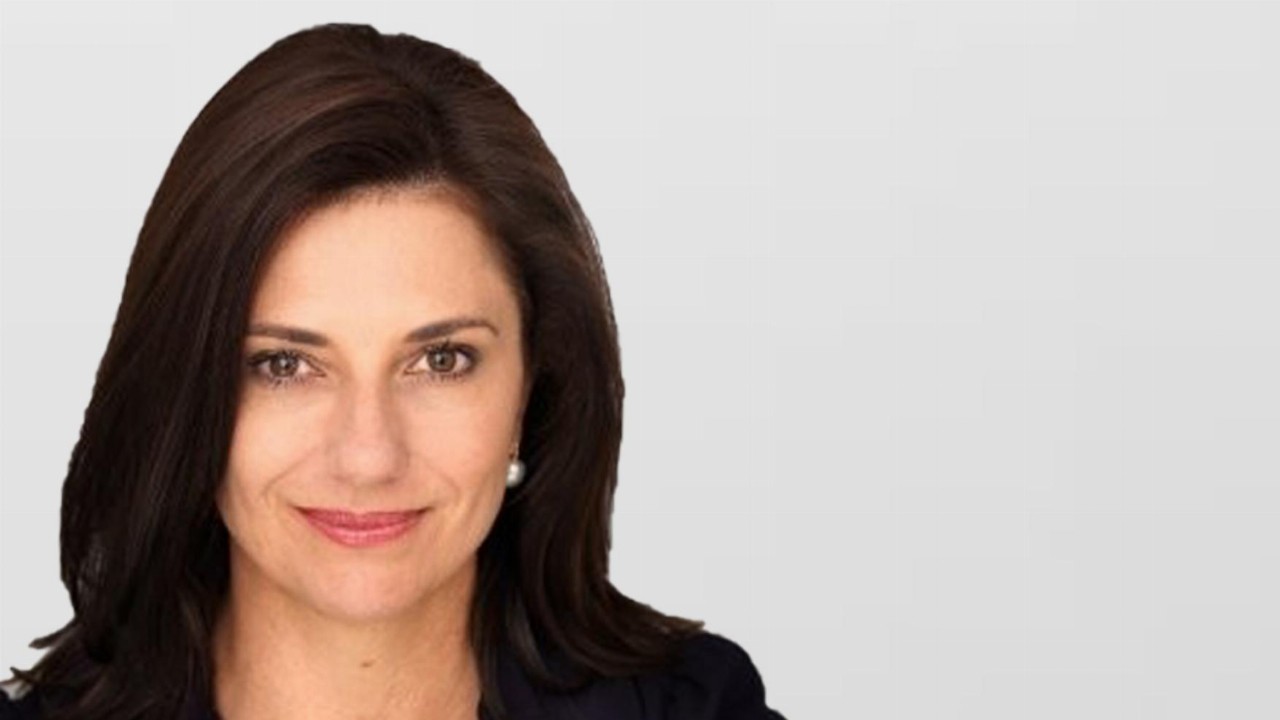 The Pharos Project lies in the Murchison Province of Western Australia and covers an area of 640 square kilometres.

A total of 16 RC holes, for 1134 metres, were drilled across the Cap Lamp, Lantern, Candle and Beacon prospects to determine the strike and dip of the structures.

Four holes, for 245 metres, were drilled on the northernmost section at Cap Lamp.

Drilling identified mineralisation in all holes drilled with a best results of one metre at 11.76 grams of gold per tonne (g/t) from 10 metres returned.

Further drilling will be undertaken to define the extent of the mineralisation down-dip along strike to the north which has never been drilled.

Shallow drilling was completed at Lantern to test for a north and south-dipping control of the mineralisation.

Results show moderate anomalism with a best result of one metre at 1.99g/t gold from 53 metres intersected.

Downhole surveying will be undertaken to better define the mineralisation before further drilling is carried out to test additional targets.

Non-Executive Chair Bronwyn Barnes is pleased with the results.

“It was also pleasing to see that all holes drilled confirmed continuity of mineralisation, and we will be using this significant technical information to plan expanded exploration activities.”

SCN by the numbers 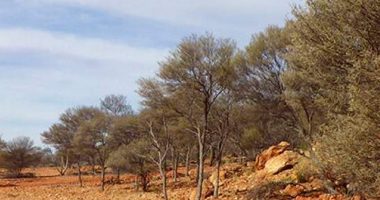 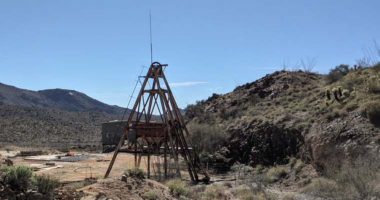 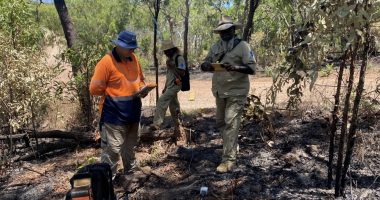 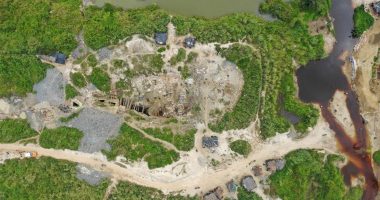