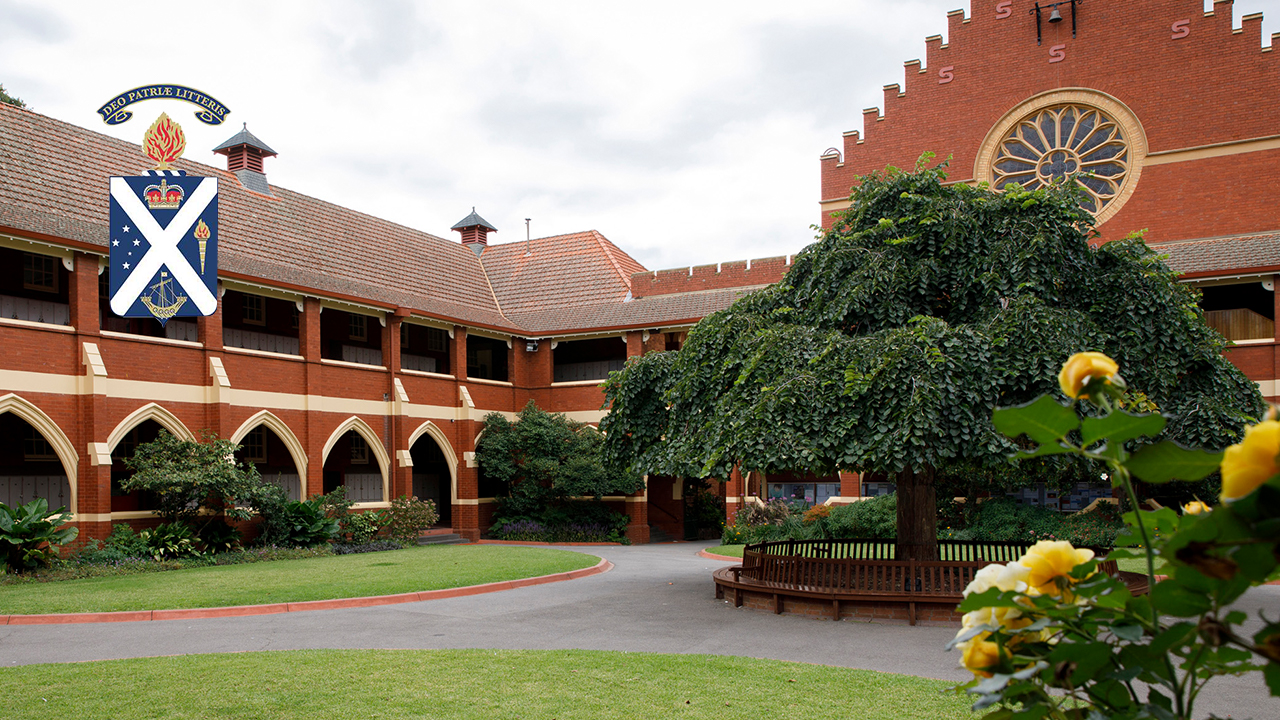 Scotch College is an independent Presbyterian day and boarding school for boys. It is located in Hawthorn, which is an inner-eastern suburb of Melbourne.

Scotch offers education to around 1868 students from preparatory to senior school. Its motto is “For God, for Country and For Learning.”

Scotch College has a single boarding, sporting and academic campus. Sporting facilities include ovals, hockey and soccer fields, an indoor swimming and diving pool, tennis courts, three gymnasiums, weights rooms and squash courts. The school also has rowing and boating facilities located within its grounds as the school is nested on the banks of the Yarra River.

Scotch also holds 80 hectares of forest in Healesville which is used for retreat and scout and cadet camps.

Scotch is affiliated with the Presbyterian Church of Victoria and Christian teaching are at the forefront of life at the college.

The Junior School enrols 420 boys. The curriculum aims to cater for the individual needs of each student. An emphasis is placed on achieving highest possible standards in numeracy and literacy. Leadership skills are developed in boys of all ages and roles can be found in the classroom, sporting and playground, as well as in public speaking and debating. A well developed ICT programme involves the boys using a range of technology as tools for learning, communicating and creating.

The Senior School enrolment is 1460 which includes around 160 boarders. The curriculum is broad and comprehensive with an elective program introduced in the middle years. Subjects under the curriculum include music, art and visual communication, sports, outdoor education and cadets – to name a few.

Scotch College thrives on the philanthropic commitment of its community. The Scotch College of today is a modern, dynamic school based firmly on the role education plays in empowering young people to take control of their lives. 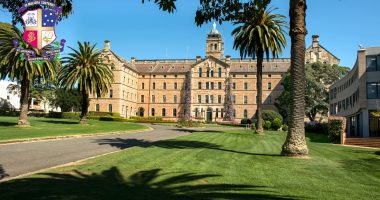 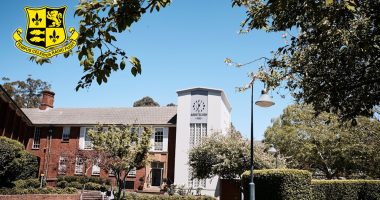 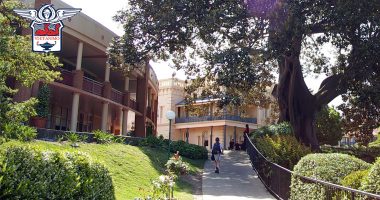 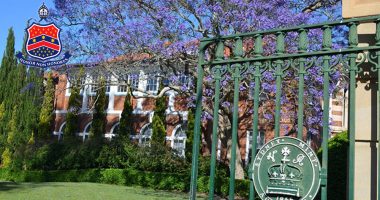