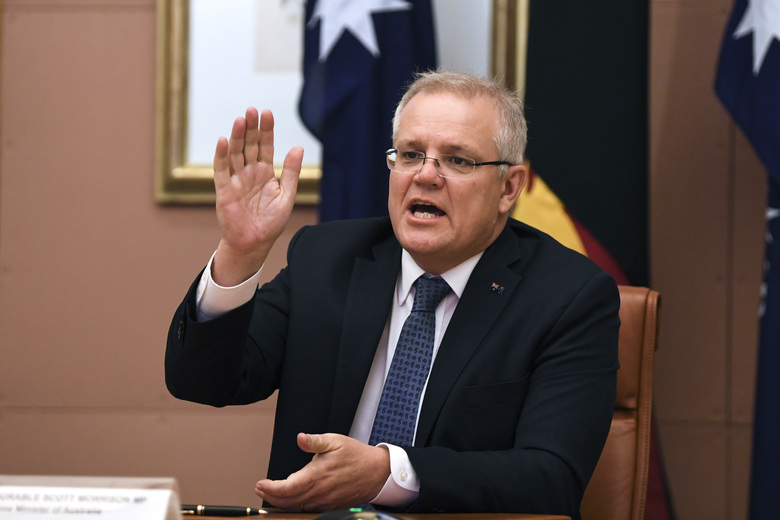 Prime Minister Scott Morrison has used his platform at the Aspen Security Forum to urge the United States and China to respect international law.

The relationship between the United States and China has been souring over recent years due to an ongoing trade war and, more recently, the Trump administration's reaction to Beijing sedition laws over Hong Kong, China's territorial claims over the South China Sea, and U.S. criticism of Chinese tech companies.

Each of these moves has been heavily criticised by China, with retaliatory threats made by the Chinese government worsening the relationship between the two countries.

"Together, China and the United States have a special responsibility to uphold what Bull described as ‘the common set of rules’ that build an international society."

He said that means respecting international law and the peaceful resolution of disputes.

"Neither coercion nor abdication from the international system is the way forward."

Of course, Australia has seen its own relations with the Eastern giant take a turn for the worse in 2020.

After the Australian Government suggested an investigation into China's handling of the COVID-19 pandemic, China introduced higher tariffs of Australian beef and barley. The Chinese government denied that the increased tariffs had anything to do with politics.

In late-July, Australia joined the U.S. in rejecting China's "unlawful" claim to most of the territory in the South China Sea. China's response was scathing.

"Although China-Australia relations have already drastically soured, Australia has chosen to show its loyalty for the U.S. It rejected China's claim at the U.N. level, which will have quite a negative impact," the Global Times, a Chinese newspaper speaking on behalf of the government, reported.

"But with the economic rise does come economic and broader strategic responsibility. China has a role to enhance regional and global stability, commensurate with its new status," he added.

However, the Prime Minister also reaffirmed Australia's commitment to the "Five-Eyes" partnership — a longstanding alliance between Australia, the U.K., the U.S., Canada, and New Zealand.

"We look to, and share a belief in, the values and institutions that the United States has championed and we share. We respect each other as equal partners with the United States," the Prime Minister said.

He also flagged Australia's increased military spending and strengthening of relationships with other Asian countries as a way of helping balance China's power in the Indo-Pacific region. 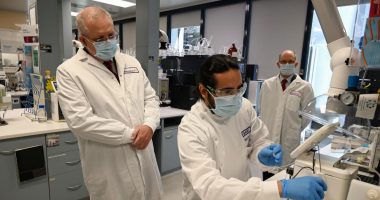 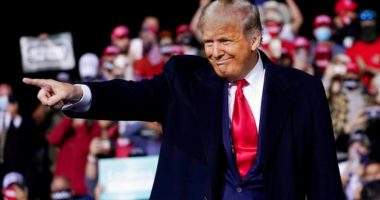 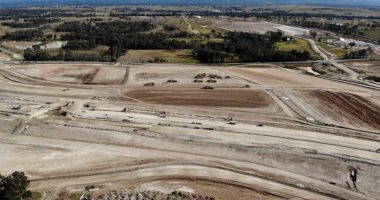