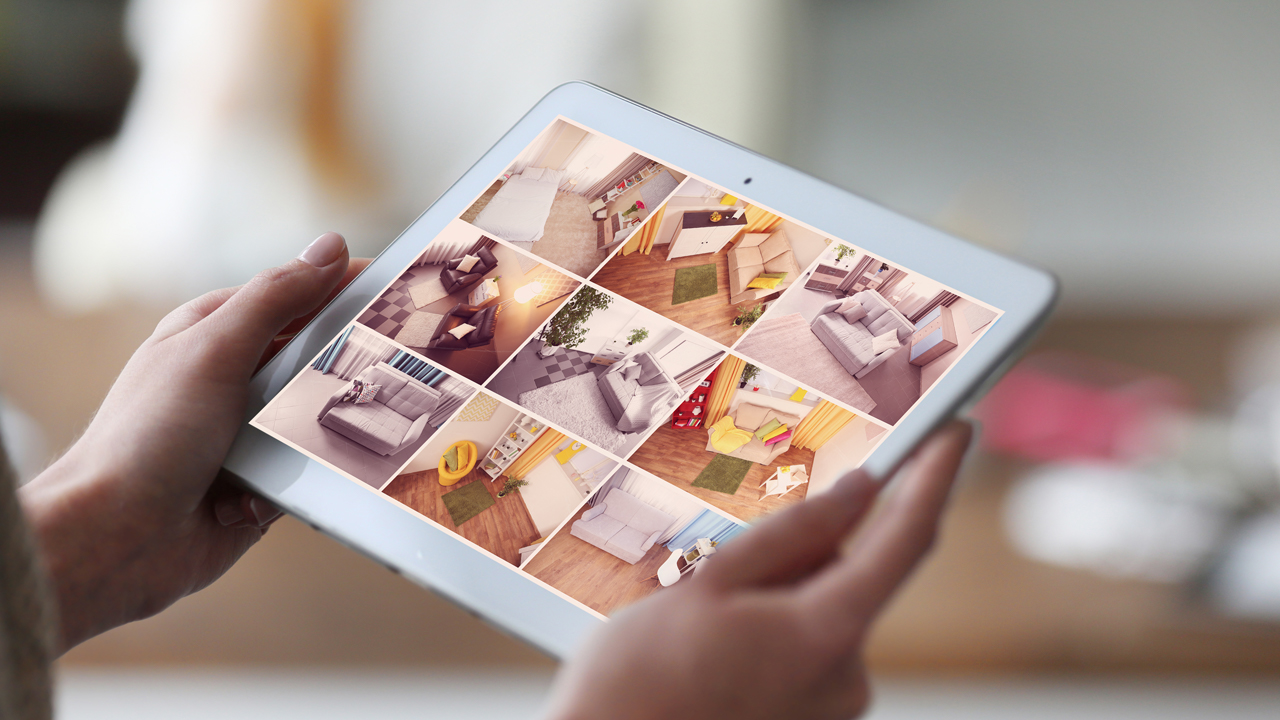 The video doorbell is designed to empower customers with more flexible control of their home security systems.

Scout Security was formed to provide a home security system that is smart, simple and affordable for everyday people.

The Chicago-based company recognised how behind-the-times and expensive home security was resulting in 83 per cent of U.S homes going without a security system.

Since then, the company has created many smart products that have proven to be efficient, convenient and affordable for customers.

The latest security product, the Scout Video Doorbell, is easy to install and records in clear 1080p HD in all lighting conditions through a wide, 180 degree field view. It allows customers to monitor their home from their front door through a live feed and recorded clips through the Scout app.

The video doorbell is a proactive protection system that allows users to monitor any suspicious activity.

According to the consumer technology market research firm, Parks Associates, the interest in smart home security has seen a rapid growth in the past year with consumers awareness of video doorbells increasing by 57 per cent.

Scout has recognised this and expects the Video Doorbell may encourage customers to purchase its complete home security system.

Scout has begun marketing the product to existing customers and has achieved first sales.

The Video Doorbell can be purchased through the company’s official website however, a broader release to other sales platforms such as Amazon.com, is expected in the near future.