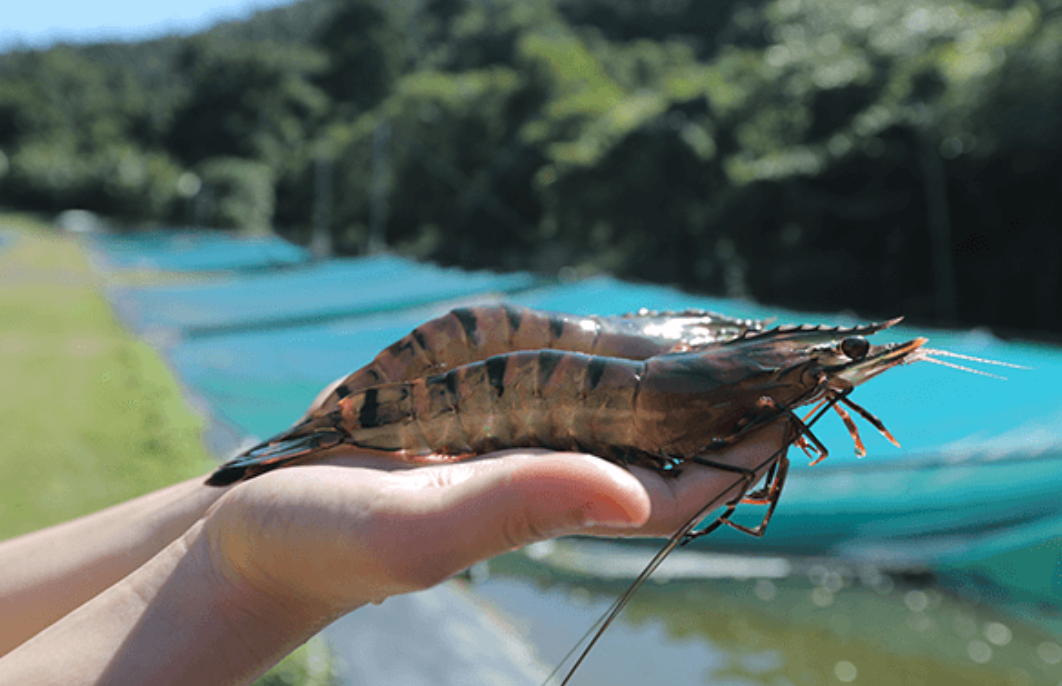 The company will appoint a new CEO “in due course”.

An Extraordinary General Meeting (EGM) was due to take place on June 20, at which shareholders would vote whether or not to remove Mr McMahon, but has now been cancelled.

The announcement comes after the company hit a major setback in its Project Sea Dragon (PSD) prawn farm venture in northern Australia.

The project was set back three years after a review found the project should not proceed in its current form because of “unacceptable risk”.

A project review found that PSD cannot proceed in its current form because of a funding shortage due to the failure of debt financing process.

Last year the company raised over $92 million for PSD, with construction progressing through the second half of the year.

In October, it said PSD was going to cost more than expected due to steel and copper prices, with the project now expecting to cost as much as $410 million.

It is unclear what the company’s next intentions are.