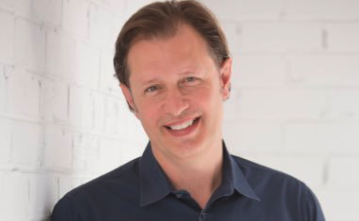 The bioplastics developer has released a preview of its 2021 financial year results, stating they mark a “material improvement” from last year’s $1.2 million loss.

The company said the expected results were pleasing given the impact COVID-19 had on operations throughout FY21.

“SECOS experienced significant disruptions throughout the past year due to the impacts of COVID-19, including numerous lockdowns and delays in shipping and logistic limitations,” SES said in a statement.

SES expects the pandemic to continue to impact the business in the 2022 financial year, noting “trading conditions remain uncertain”.

But, the bioplastics developer expects its capacity expansion rollout plan to be completed by the end of this year which should allow for higher growth.

Full details of the company’s FY21 results will be released later this month. 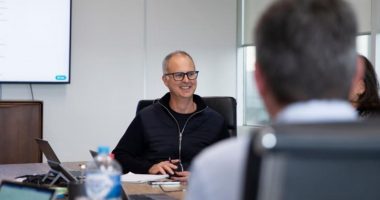