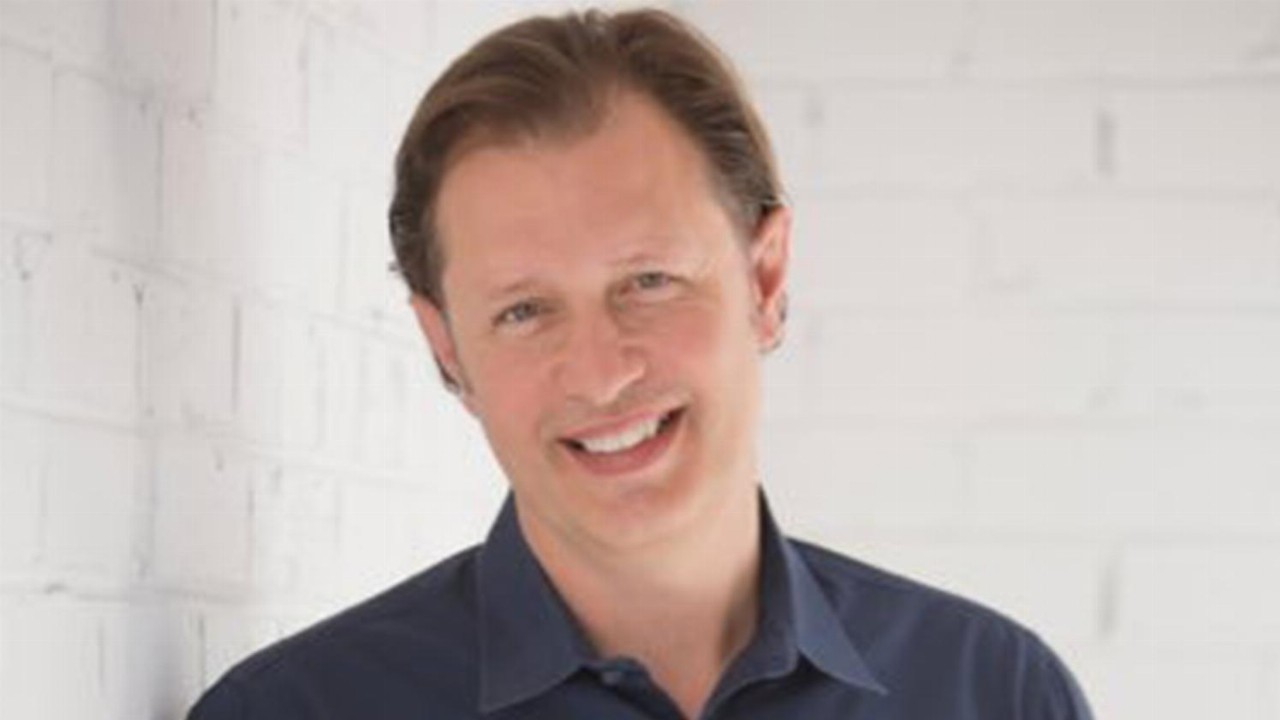 This is a 24 per cent increase from the $7.1 million recorded in the March quarter.

SECOS also reported record quarterly sales of $8.8 million, up 22 per cent over the March quarter.

As a result, the company expects to report an unaudited annual revenue of $30 million for FY21, representing annual growth of 45 per cent.

Sales for SECOS’ compostable resin were up 244.8 per cent over the June 2020 quarter.

This is due to an increased demand from retailers who are seeking compostable products such as bags and films.

Both companies agreed to expand their partnership in mid-June with SECOS’ MyEcoBag products now available in 208 stores.

This expansion supports SECOS’ strategy to launch MyEcoBag products into new markets across Australia and the US.

Sales regarding SECOS’ compostable film for hygiene and medical applications are expected to improve with the introduction of new resin formulations.

This is a significant increase from the previous quarter despite production interruptions.

CEO Ian Stacey is pleased with the increases experienced despite describing some challenges.

“The sales team achieved substantial sales growth of 45 per cent in the latest quarter on the prior corresponding quarter, while the production team focused on significant bioresin and compostable bag capacity expansion in China and Malaysia,” Mr Stacey commented.

“The business has been successful in growing all compostable product categories year on year despite the pandemic and global shipping challenges.”

SECOS burnt $898,000 in the quarter with the majority going towards product manufacturing and operating costs.

The company also invested $167,000 in its property, plant and equipment.

As of June 31, SECOS had total available funding of nearly $11.29 million, representing 13 quarters left of use if spending remains the same.