Zeus’ uranium tenements are all based in Western Australia, where state legislation has banned the development of new uranium projects for the foreseeable future.
ASX:ZEU      MCAP $19.50M 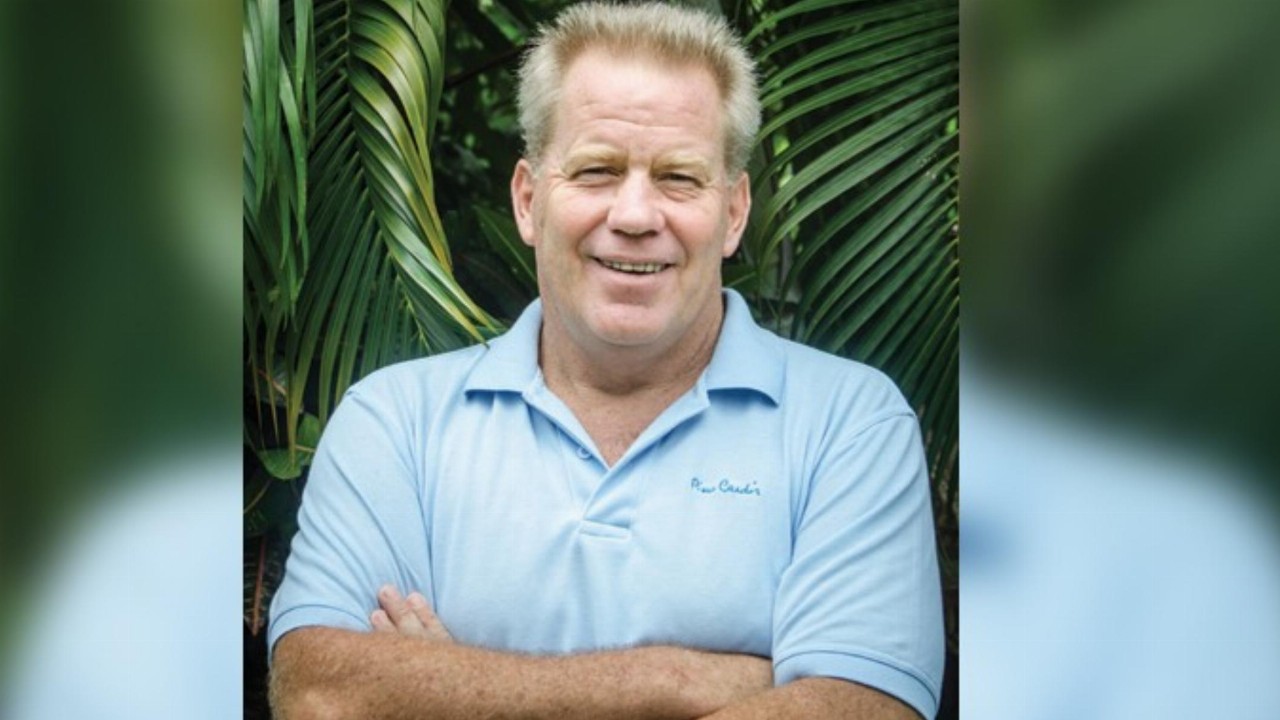 Embattled uranium explorer Zeus Resources (ZEU) has appointed the founder of a secretive online network of investors as its newest board member.

Colin Mackay, who lives in Phuket, co-founded a group focussed on buying and selling shares in small-cap companies.

He also happens to be the Chairman of Cloud Securities (cloudsecurities.asia): a recently-incorporated consultancy group based in Singapore that, according to its one-page website, specialises in “restructuring, financing, and promoting” listed small-cap companies.

This week, Zeus Resources announced that Mr Mackay had been made a non-executive director of the company.

Mr Mackay’s links to the online investor group and Cloud Securities aside, his appointment to the board of Zeus Resource still does not address perhaps the most pressing issue for the company: a statewide ban on uranium mining in Western Australia.

For a brief bit of background, shares in Zeus Resources spiked over 100 per cent in early June after the company struck its one-year contract with Cloud Securities.

The price hike came just as Zeus rounded up investors for a capital raise, with trading volume the week of the raise 60 times higher than it was the week before.

Under the agreement, Cloud Securities stands to receive millions of ZEU options to help the company find new projects, despite Cloud Securities’ lack of history in the uranium space.

Zeus has no prospect of developing any of its current uranium assets thanks to state legislation that bans uranium mining in Western Australia.

A WA Government spokesperson told The Market Herald in June this policy was not up for discussion.

“Uranium mining is banned in Western Australia, except for the four uranium projects that received State Ministerial approval from the previous Liberal National Government,” the spokesperson said.

“In making this decision, the McGowan Government has carefully considered the potential liability risk for WA taxpayers.”

Zeus Resources’ core uranium exploration tenements are all based in WA — meaning at this point in time, the development of the projects is not an option.

The ASX picked up on this fact in early September when it suspended Zeus shares from official quotation, claiming ZEU’s operations were “not adequate to warrant the continued quotations of its securities”.

Zeus has since tried to get its shares back up for trade by highlighting its exploration plans for its tenements and engaging with contractors to complete uranium drilling work. It seems the company is yet to acknowledge, however, that these efforts are likely fruitless so long as the WA uranium mining ban remains in place.

Colin Mackay, the latest appointee to the ZEU board, took to Twitter to say that his appointment as non-executive director was “to try to help ZEU get unsuspended for the benefit of all shareholders”.

Mr Mackay also failed to mention the uranium mining ban in the string of tweets.

Meanwhile, as Zeus has tried to get its shares trading once more, the Australian corporate watchdog has taken a stand again “social-media-led ‘pump and dump’ campaigns”.

The Australian Securities and Investments Commission warned against pump and dump schemes in a September media release, citing groups that use social media and other online platforms to spruik stocks for personal financial gain.

“They do this by using social media and online forums to create a sense of excitement in a stock or spread false news about the company’s prospects,” ASIC explained.

“They then sell (or ‘dump’) their shares and take a profit, and other shareholders suffer as the share price falls.”

Mr Mackay’s group began as a WhatsApp chat for investors and has now moved to Discord, another popular instant messaging and online communication platform that makes it easy to speak to a large group of individuals at once while hiding communications from the public behind a paywall.

ASIC has firmly stated that pumping a stock through such a platform to manipulate the market is illegal, and Commissioner Cathie Armour said the watchdog had been working closely with market operators to identify and disrupt pump and dump schemes.

“We expect anyone involved in these campaigns to recognise the potential impact on market integrity and to be aware ASIC monitors all trading on the ASX equity market on a real-time basis.”

Mr Mackay seems to run just the type of online-based investment group as outlined by ASIC in its warning about pump-and-dump schemes. This is not to mention his role at Cloud Securities, which stands to pocket millions of options from its deal with ZEU.

The Market Herald reached out to ASIC for a comment on the appointment of an apparent ‘pump and dump’ campaign operator to the board of an ASX-listed company, but an ASIC representative said the watchdog does not comment on director appointments — this was a matter for the company.

The Market Herald also contacted Zeus Resources for an explanation and justification of Mr Mackay’s appointment to the board. Zeus is yet to respond.

ZEU by the numbers