Under a new agreement, Senex will supply around eight petajoules of natural gas at the Wallumbilla Hub in Queensland.
ASX:SXY      MCAP $850.8M 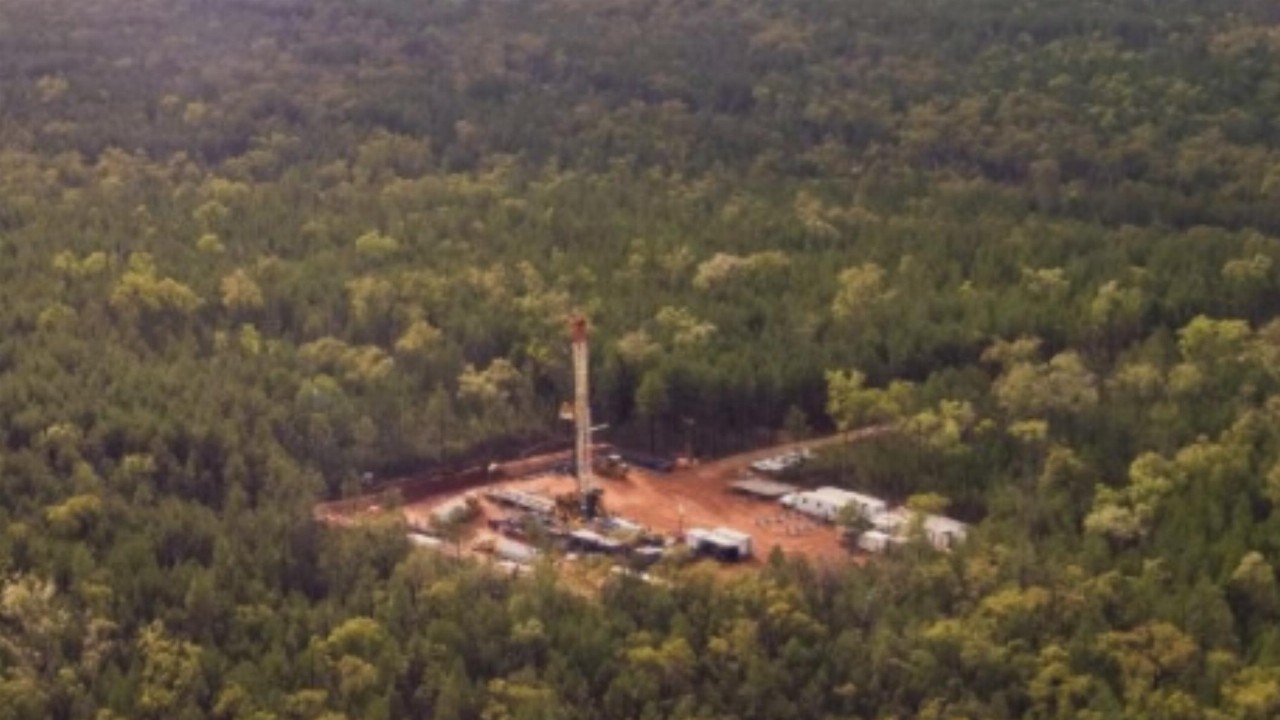 Senex Energy (SXY) has given South Korea’s POSCO International the nod for its more than $852 million takeover.

At the end of November the Australian coal seam gas producer extended the exclusivity period for the deal after the offer price was increased to $4.60 per Senex share.

In addition to the cash offer price, Senex intends to pay a dividend of up to 5 cents per share for the half year ending December 31 in the ordinary course, subject to review by the board.

Chairman Trevor Bourne said the offer reflects an attractive value for Senex and the board recommends that shareholders vote in favour of the scheme.

PIC has previously announced that Gina Rinehart’s Hancock Energy will nab a 49.9 per cent indirect interest if the deal is successful, however SXY said this is not a condition to the scheme going ahead.

The acquisition is conditional on shareholder, court, Foreign Investment
Review Board (“FIRB”) and Korean foreign exchange approval, as well as completion of the proposed acquisition of two natural gas fields.

A scheme meeting is scheduled for March and if the deal is approved, Senex expects the transaction to be complete later that month.

Under the agreement, the low-carbon Australian natural gas producer will supply around eight petajoules of natural gas at the Wallumbilla Hub in Queensland.

The Wallumbilla Hub was implemented by the Australian Energy Market Operator in 2014 and through an electronic platform, enables participants to trade standardised, short-term physical gas products at each of three connected foundation pipelines.

The new arrangement is set to commence next year, with natural gas to be supplied at a fixed price in line with current market levels.