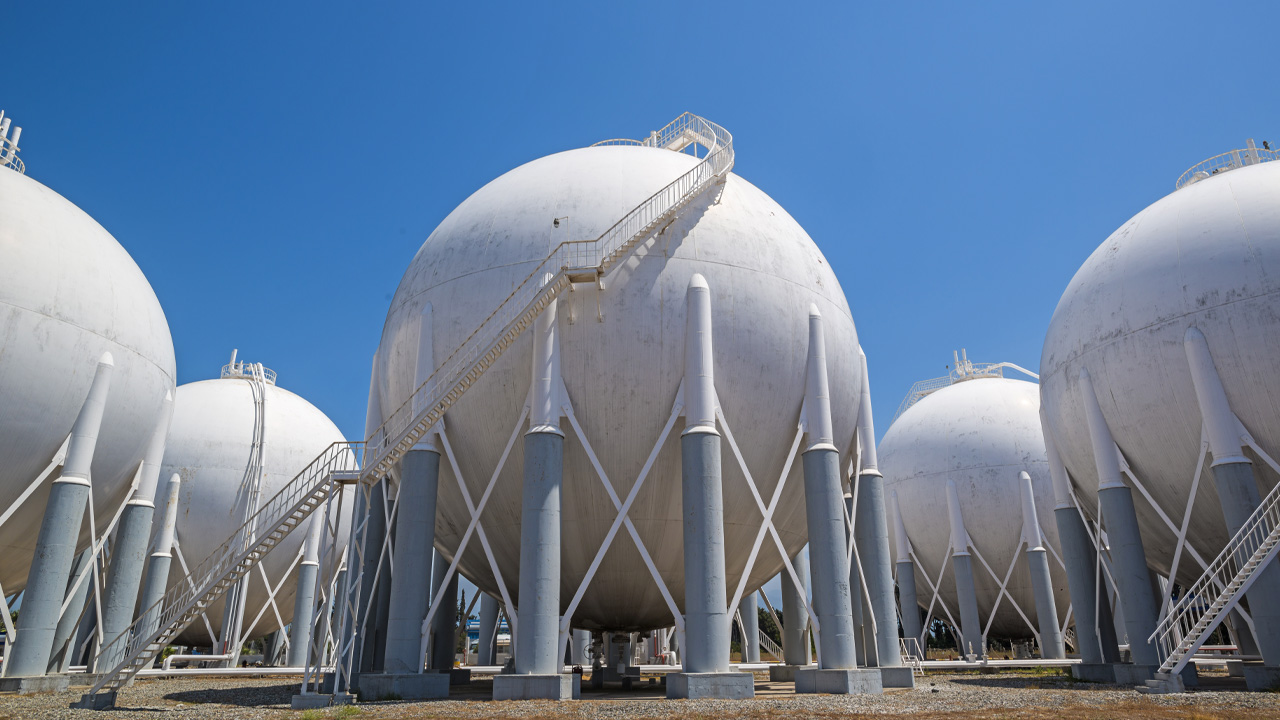 Oil and gas company Senex Energy Ltd has signed a five-year contract leading glass-packaging manufacturer O-I Australia for the sale of up to 10.5 petajoules of natural gas.

As of 1 January 2021, Senex will begin supplying O-I Australia with one petajoule of gas a year for five years.

Management at Senex said this contract will provide gas supply certainty to O-I Australia’s east coast manufacturing plants. The gas will be supplied at a fixed price in line with current market levels, and the pricing will be indexed annually.

In September 2017, Senex was awarded Queensland’s first domestic gas acreage tender, which it called Project Atlas, to deliver gas on acreage located in the Surat Basin and then sell it to domestic markets.

Senex Managing Director and CEO Ian Davies said the company is proud to have the opportunity to support local manufacturing, jobs and investment with the supply of gas.

Davies said Senex was delighted to secure the contract with O-I Australia, which operates four plants across the east coast of Australia and supplies glass containers to some of the biggest breweries and beverage suppliers in the country.

“With first gas from Project Atlas planned for late 2019, Senex expects to write additional new gas contracts with a range of gas buyers in the coming months,” Ian added.