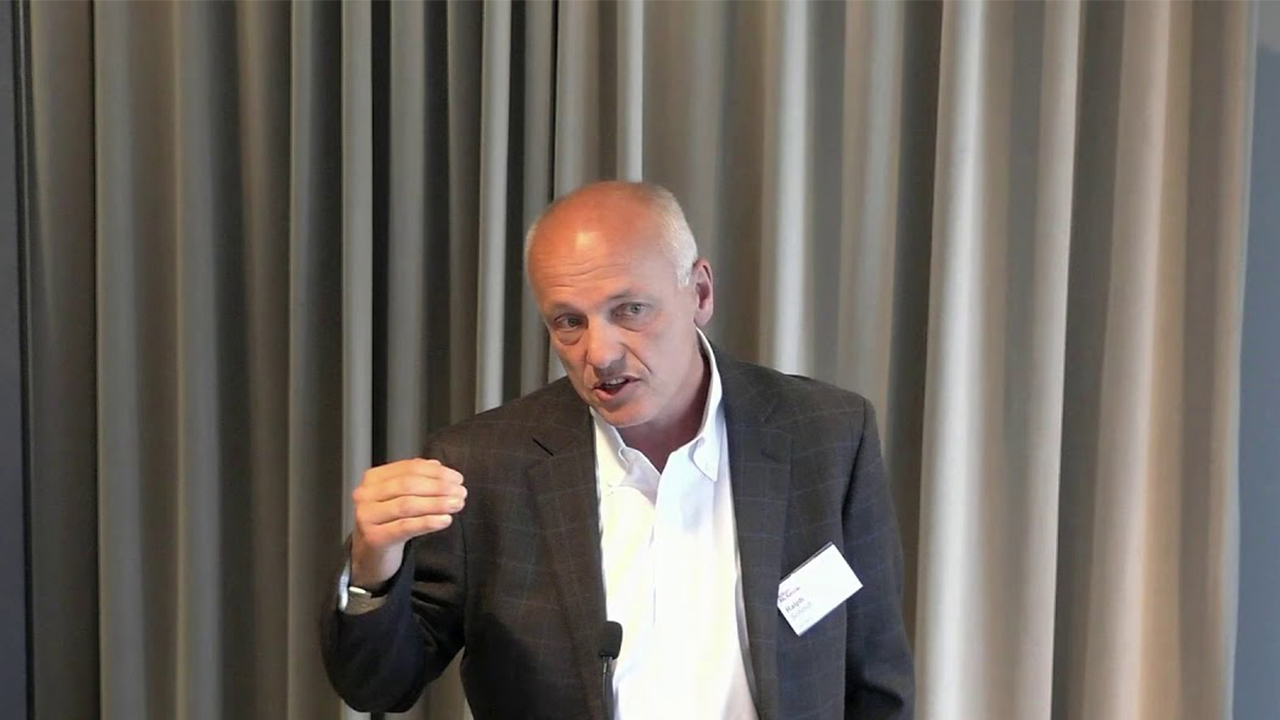 Most notably, the company has resolved the default of a financial covenant under its debt facility.

This has allowed Sensera to receive significant amounts of monetary support from the governments of the United States and Germany.

In exchange, the company has issued 51.2 million warrants for its lenders to acquire fully paid ordinary shares in Sensera. 40 million of those shares will go to PURE, with the remaining 11.2 million going to Altor.

This issue of warrants is not subject to approval from the company’s shareholders. The warrants will expire five years from the date of issue.

The lenders will be able to exercise their warrants at three cents per share. There will also be anti-dilution clauses for share issuance above 15 per cent in any 12-month period.

As a result of these negotiations, Sensera is now no longer in default under its debt facility. A strong financial position is especially necessary as the company works to navigate the impacts of COVID-19.

The company has experienced some impacts, including subdued revenues and disruptions to its supply chain. However, its pipeline for new orders remains robust overall, with revenues showing resilience.

Sensera’s management said it is confident it has made meaningful progress towards having a properly capitalised business.

Sensera shares fell 11.54 per cent today, closing worth 2.3 cents each.

SE1 by the numbers