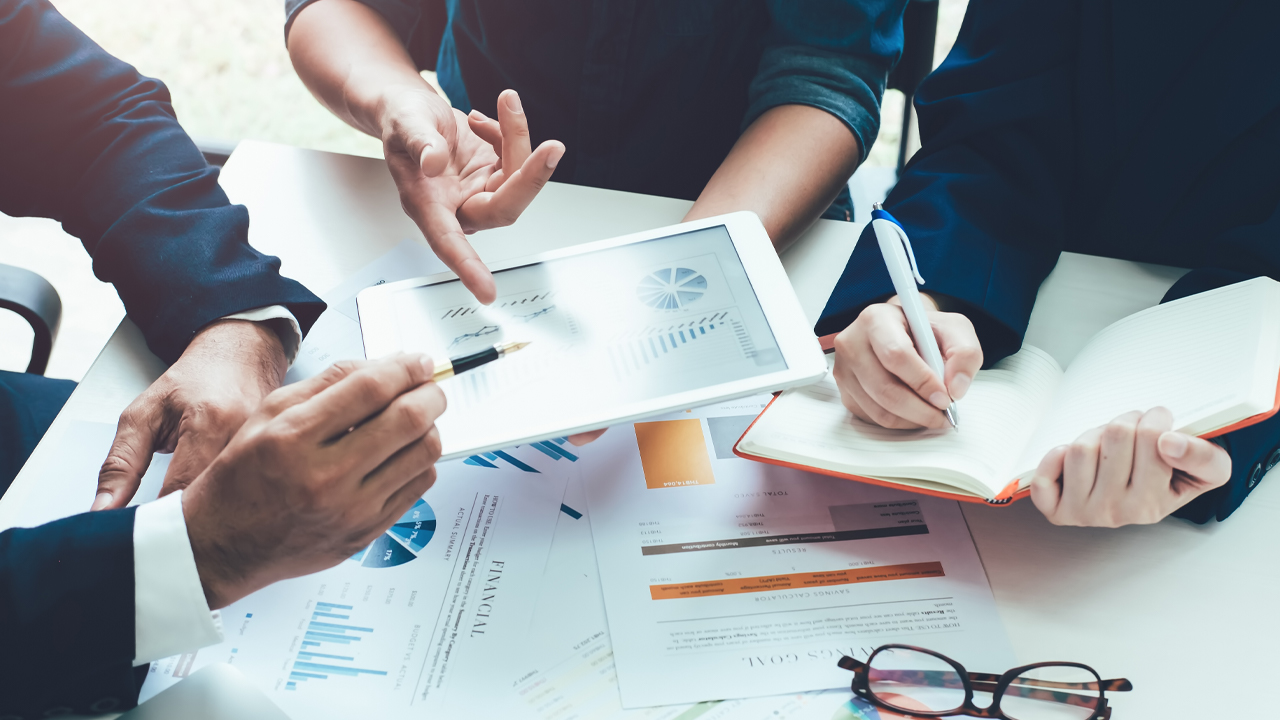 Libertas is a private financial advice dealer with roughly 80 authorised representatives working under its services licence.

As such, the purchase of Libertas gives Sequoia a larger scale in the advice marketplace. Furthermore, Sequoia management said the purchase makes the company one of the biggest non-bank-owned financial adviser groups in the country.

Sequoia is buying Libertas for two $1 million payments; one to be paid upfront, and another to be paid in 12 months subject to revenue and earnings targets being met. On top of this, Sequoia is issuing Libertas 1.5 million shares at 20 cents apiece.

Sequoia said it can fully fund the purchase from existing cash reserves, and as such will not need to raise any capital now that the purchase has been finalised. Furthermore, the company expects the purchase to add roughly $6 million of annual revenue to Sequoia.

“We are actively recruiting financial advisers where they fit with our culture and client service objectives and are delighted to be working with the Libertas team,” he said.

Libertas Managing Director Mark Euvrard shared similar sentiments, claiming the takeover is mutually beneficial for the companies, as Libertas was “highly sought after” before the purchase.

“I am excited my planners will be a part of a larger, well-regarded licensee focussed on the provision of highly compliant advice to the Australians who need support and guidance,” he said.

Sequoia shares have increased slightly since today’s announcement, closing 2.78 per cent up to trade for 18 cents in a $22.05 million market cap.

SEQ by the numbers