ServTech bursts into FY20 with $1M in contracts 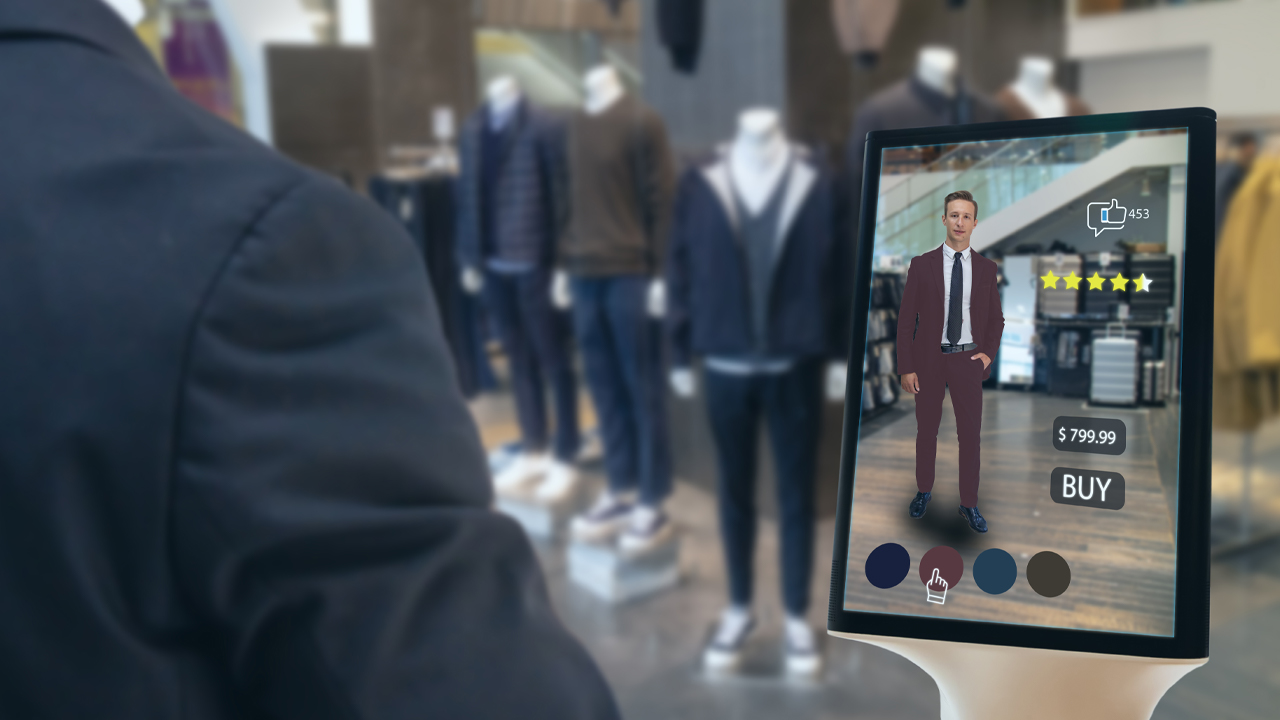 Virtual and augmented reality company ServTech has kicked off FY2020 with a strong start, achieving a massive milestone only two months in.

In today’s media release, ServTech announced it has achieved $1 million in contracted work so far for FY20.

Vection’s software, FrameS, provides AR and VR solutions when it comes to design and workplace training.

Today, ServTech is wheeling and dealing across eight industries and three continents.

“ServTech’s objective is to establish itself as the virtual reality and augmented reality leader in industrial applications across diverse subsets of industries and market segments,” Managing Director Gianmarco Biagi said.

With deals already inked for super cars and designer yachts, the company now has its sights on fashion, pharmaceutical, veterinary and medical applications of FrameS.

These industries elsewhere around the world have already garnered strong exposure for using applications of virtual and augmented reality software.

For example, high fashion company Gucci uses a Belarusian-made phone app to overlay graphics of its sneakers over your feet before buying a pair.

Early this month Vection, developers of FrameS, announced $180,000 in funding for its latest venture.

This investment is for developing the company’s ‘In-store Fashion Configurator’ with talks of deployment for over 200 locations worldwide.

The configurator will utilise the company’s AR technology to help buyers choose furniture and clothing when sizing up their options.

Luxury goods and designer cars are a big part of the company’s business, as today it sources half of its revenue from European clients alone.

These deals paved the way for the company to put its FrameS software in industrial machinery and home electronic manufacturing.

“We are pleased to have commenced the financial year building a strong sales momentum, underpinned by a solid pipeline of ongoing negotiations across key clients in strategic industries,” Gianmarco added.

From January to July this year, Vection’s software solutions were contracted in 150 per cent more work compared to the corresponding period in 2018 – showing massive growth.

“We are looking forward to keeping the market updated on further progress on the company and its operations,” Gianmarco concluded.

Share prices in ServTech are currently still at 1.7 cents apiece. The company’s market cap is valued for $11.17 million today.