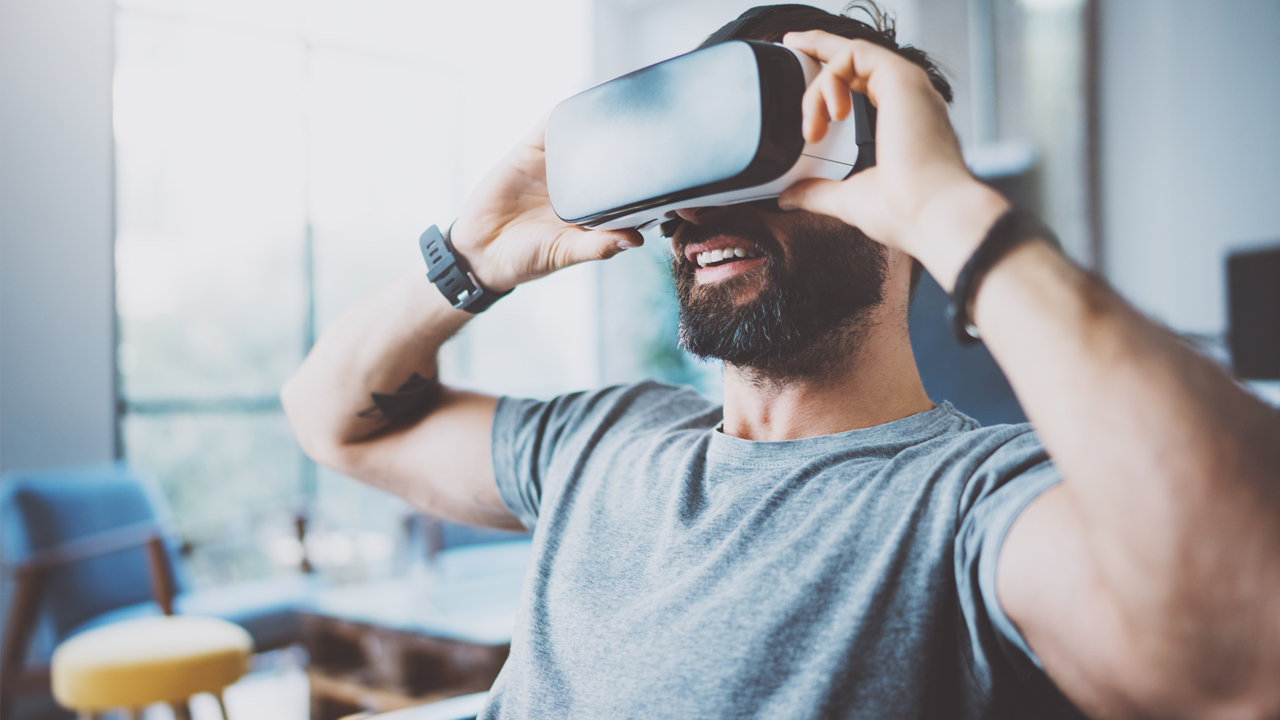 As ServTech gears up to launch FrameS, it will be taking on the name of the Italian software company that marked its shift into virtual reality.

ServTech will become Vection Technologies at its next Annual General Meeting (AGM) and trade under the new ticker VR1.

This move comes roughly half a year after ServTech bought the Italian virtual and augmented reality company that designed the FrameS product.

Vection’s FrameS tech was created to help designers make products at lower costs and in a shorter time. The tech has been picked up by big names like Lamborghini, Volvo, and Fendi, and is now primed for official launch in late November.

As the launch approaches, ServTech is working to make the most of the worldwide tech transformation known as Industry 4.0 — the fourth industrial revolution.

“Vection has a VR platform which has been customised successfully for some of the world’s most recognised manufacturers,” Gianmarco said.

“The step-change for our Company is taking this proven platform and providing it widely to all manufacturers as a SaaS [Software-as-a-Service] platform,” he said.

ServTech bought Vection in April 2019 and has not been idle since the buy.

The company has landed millions of dollars in contracts, some important European distribution deals, and even CAD (Computer-Aided Design) integration for the FrameS software as part of the roll-out of the FrameS tech.

Now that the product is set to hit the market in just a few weeks, ServTech is looking to the future as it plans some international expansion under its new name.

The company said in an announcement today it is in talks with some tech and industrial companies to market its tech as it gets ready to expand its reseller network to Northern America and the Asia Pacific region.

ServTech shares have seen a steady incline over morning trade, up nearly seven per cent at midday to be worth 1.6 cents each.