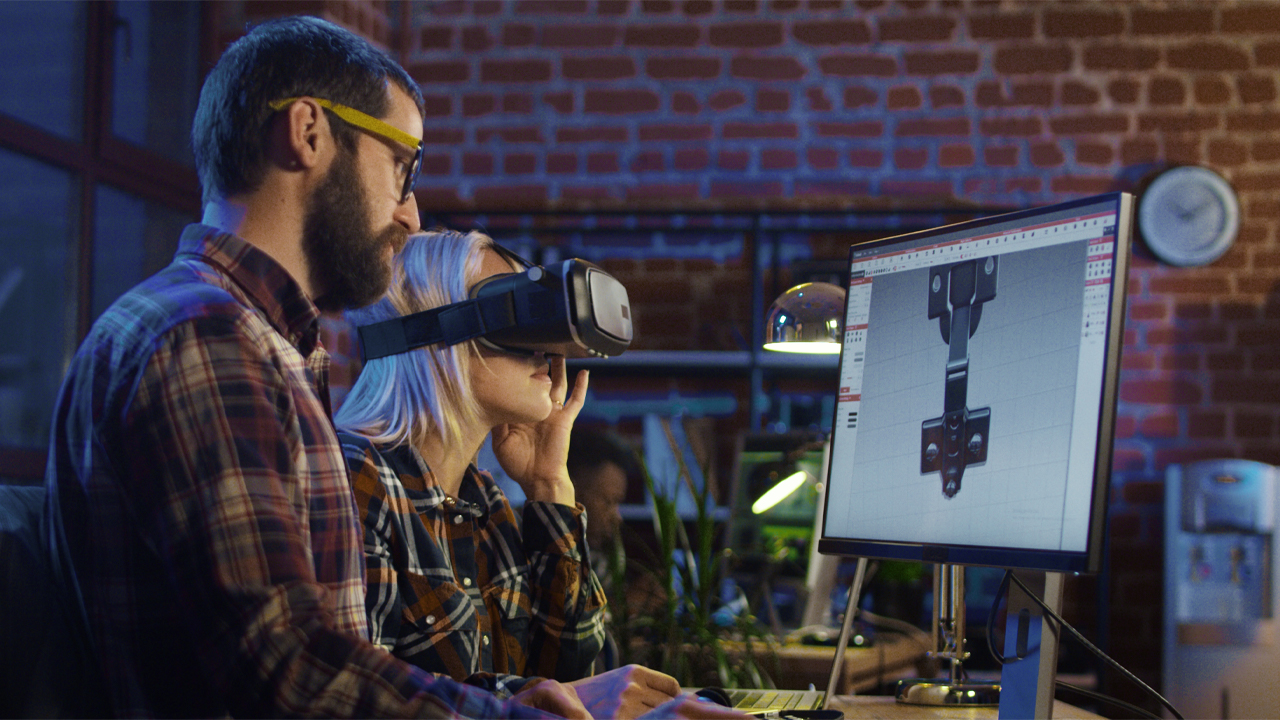 Virtual and augmented reality company ServTech Global is primed to launch its FrameS design platform in Europe next month.

The company has already locked in major distribution contracts with the likes of Gruppo Infor, FourBytes, and software giant Altea in preparation for the launch. Now, the first fruits of the company’s labour are almost ready for harvest.

ServTech announced to the Australian Securities Exchange today that the FrameS launch is set for November 2019.

The FrameS software is a design tool created to revolutionise the product development process by getting rid of the need for physical prototypes.

ServTech Managing Director Gianmarco Biagi highlighted the big names which have come on board for the FrameS tech, which include the likes of Gucci, Ferrari, Maserati, and Duracell.

“FrameS represents the future of product development and communication, enabling companies, engineers and designers to seamlessly transition from ideas to (virtual) reality, without any requirements for prototypes,” Gianmarco said.

From cars to furniture to helicopters, designers can work collaboratively in the VR world and make major changes immediately without waiting for a production facility to create prototype models.

ServTech said its goal is for this software to replace Autodesk technology, which is currently the core software used by some 10 million engineers worldwide. These designers are the primary target market for the FrameS.

ServTech shares are down 7.14 per cent at midday trade, currently worth 1.3 cents each in an $8.54 million market cap.