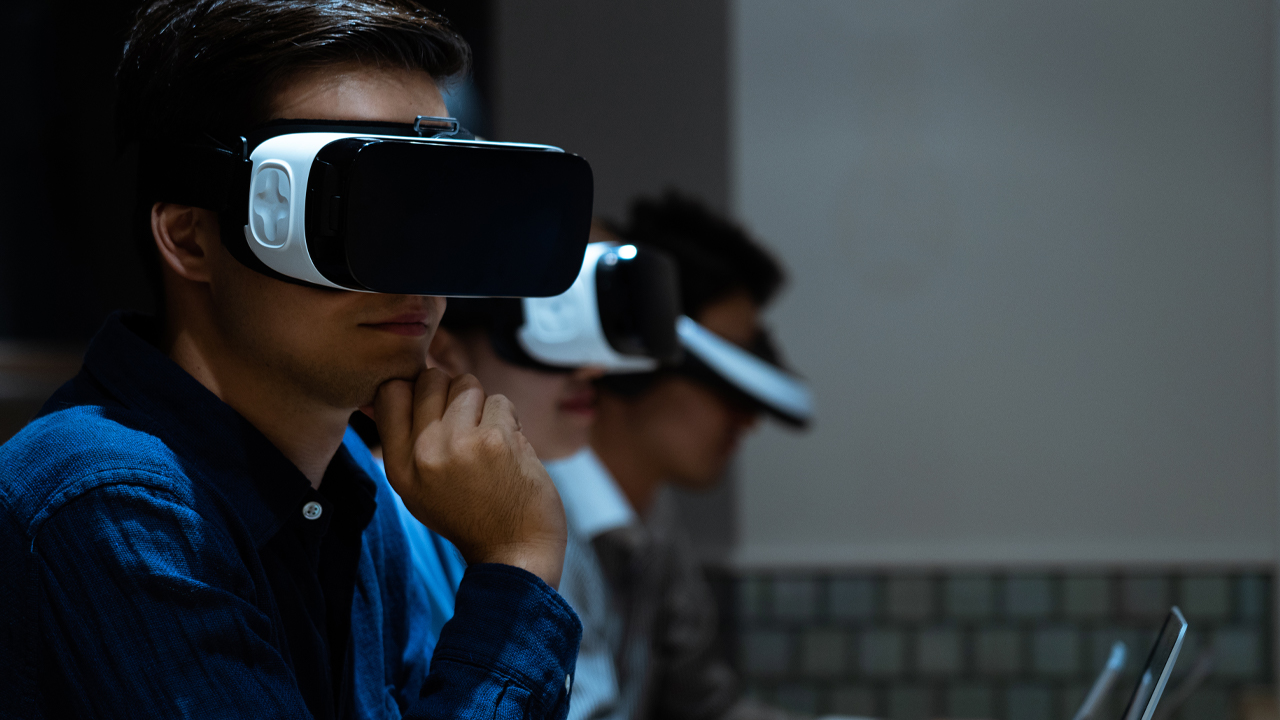 ServTech’s FrameS software, designed by its Italian subsidiary Vection, is a virtual reality (VR) program that lets designers create products in a fully digital world. This eliminates the need for physical prototypes and drastically cuts design costs and product time to market.

ServTech has married these softwares with a new Rhino plug-in. This addition to the software lets Rhino users upload their 3D CAD models directly into the FrameS VR platform.

Essentially, this means a Rhino designer can transport a 3D computer graphic model into the FrameS software in a matter of minutes — meaning somebody using the VR tech can now walk around, view, and edit the life-size model in the digital world.

What’s more, is that multiple Rhino workstations can be uploaded into the FrameS world at the same time — allowing for immersive and collaborative product design from around the world.

According to ServTech Managing Director Gianmarco Biagi, this is just the first step in the company’s plan to see FrameS used as a reference VR platform for CAD designers globally.

“The conclusion of the development of the FrameS plug-in for Rhino is another key milestone achieved by the company in 2019, marking the first step in the virtual reality CAD plug-in roadmap,” Gianmarco said.

ServTech now has its sights on integration with other popular CAD programs like Autodesk’s AutoCAD, Siemens NC, and Altium Designer.

The Rhino plug-in is expected to be published in tandem with the official launch of FrameS in November 2019. ServTech is working in collaboration with Rhino to get this product to market, and Rhino will announce the FrameS plug-in on its blog once it is commercially available.

ServTech shares have remained flat today, continuing to trade for 1.5 cents each in a $9.86 million market cap.