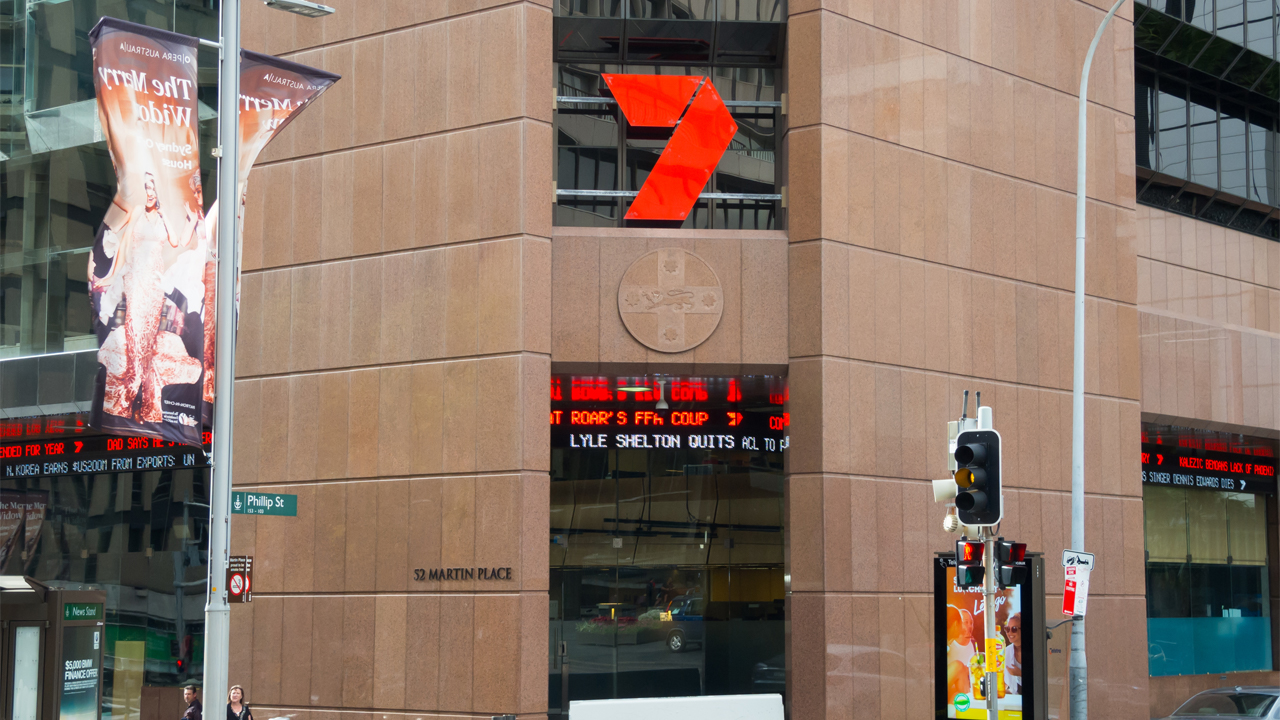 Tim will leave behind his six year leadership role which saw him take control of the Seven television network and The West Australian newspaper.

James previously worked at Seven between 2003 and 2011 before departing to run rival network Channel Ten — a move which ultimately triggered a harsh court dispute.

Before being appointed CEO of Seven West, James was Managing Director and CEO of APN Outdoor where he led a significant transformation and turnaround before departing in 2018.

Prior to this, he was the CEO of Supercars for five years. In this position, he drove significant growth in the sport and delivered multiple broadcast, funding, and sponsorship deals.

Chairman of Seven West Kerry Stokes is pleased to welcome James back to the company.

“James has extensive experience in the industry with knowledge across media, advertising, sports administration, marketing and particularly sales,” Kerry said.

“His passion and energy will reinvigorate the team and we look forward to the contribution he will make,” he said.

James is pleased is to be returning back to Seven, especially with the future programming and events planned.

“I am delighted to be returning to Seven and I am excited about the opportunities that lie ahead to continue to build the business,” James said.

“The foundation of the business is a powerful combination of assets underpinned by outstanding content from Seven Studios, News and our partners in AFL, Cricket, horse racing and the Olympic Games,” he said.

Seven West’s full year financial results presentation remains on track for August 20 and it has reaffirmed guidance from the May 21 trading update.

Despite being up 8 per cent today, Seven West shares are trading for just 40 cents apiece — close to yesterday’s all time low of 38 cents.