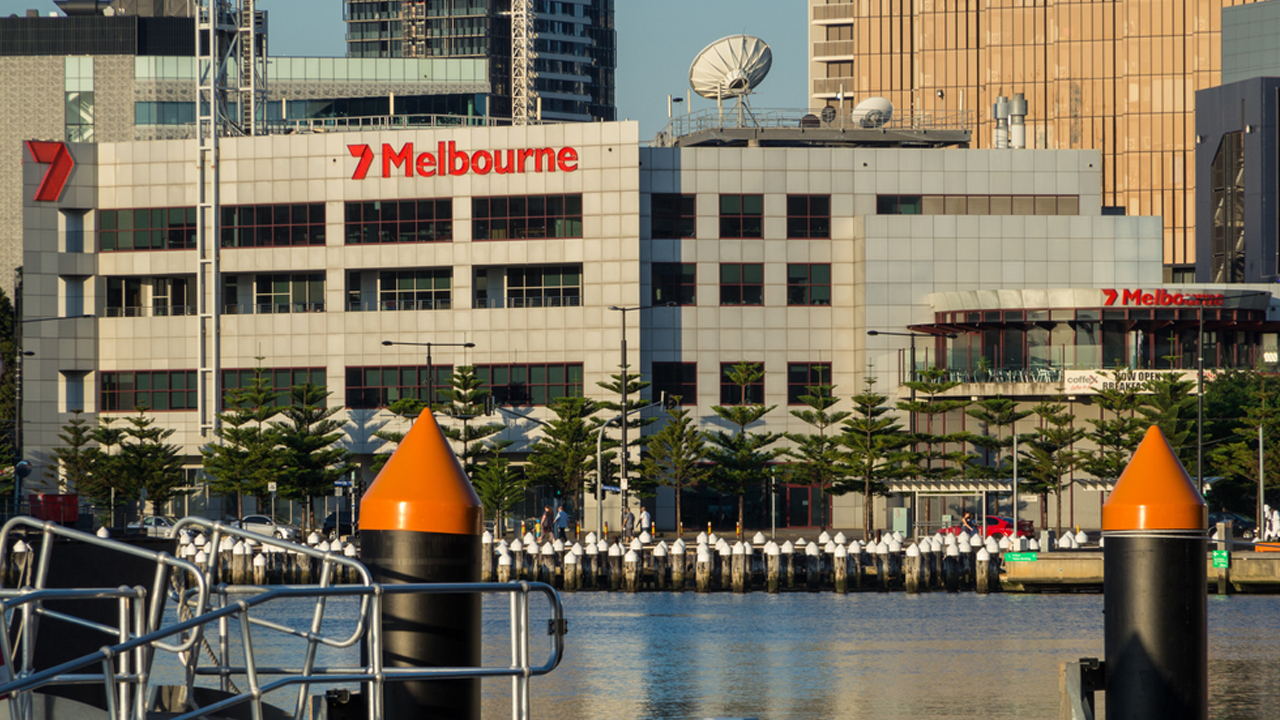 The news comes after reports from The Australian that two major Prime shareholders — who collectively hold over 26 per cent of Prime — will be voting the merger down.

The scheme of arrangement will allegedly be rejected despite yesterday’s announcement of a three-cent special dividend on its way to the wallets of Prime shareholders on the condition the merger is approved.

This is on top of the 0.4582 Seven West shares to be given out for each Prime share held.

The merger needs 75 per cent support from shareholders to go ahead. As such, the rejection from just Bruce and Antony is enough to pull the plug on the whole arrangement.

The deal would give Seven West a national reach of more than 18 million viewers as it makes the most of Prime’s regional impact.

The news of the merger’s potential rejection is a blow to Seven West’s Managing Director and CEO, James Warburton, who called the deal a “game-changer” when it was announced in October.

On top of the extended audience reach, the deal would also save both companies $11 million in annual operational costs by simplifying advertising processes and streamlining works into a single platform.

Prime told the market today it was aware of the talks of a downvote and is now consulting with Seven West about the companies’ next steps.

Shareholders are set to vote on the deal next week.

Shares in both Seven West and Prime are moving cautiously today as the market waits for the vote.

Seven West shares have danced between the green and the red today and are sitting grey at 37 cents each as trading nears its end. Prime shares saw a morning spike but settled back to flatline at 20 cents each — the same price as yesterday’s close. 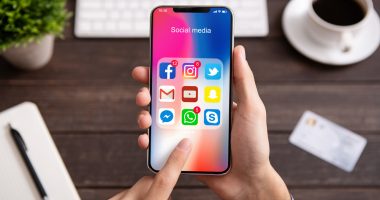 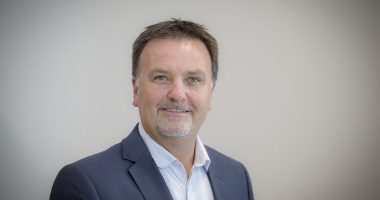 News and digital media company New Zealand Media and Entertainment (ASX:NZM) announced it has signed a… 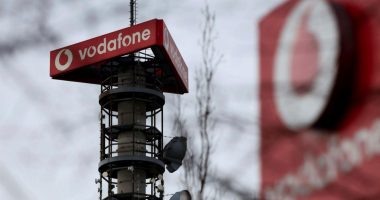 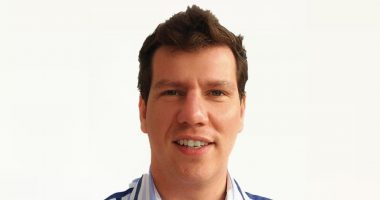