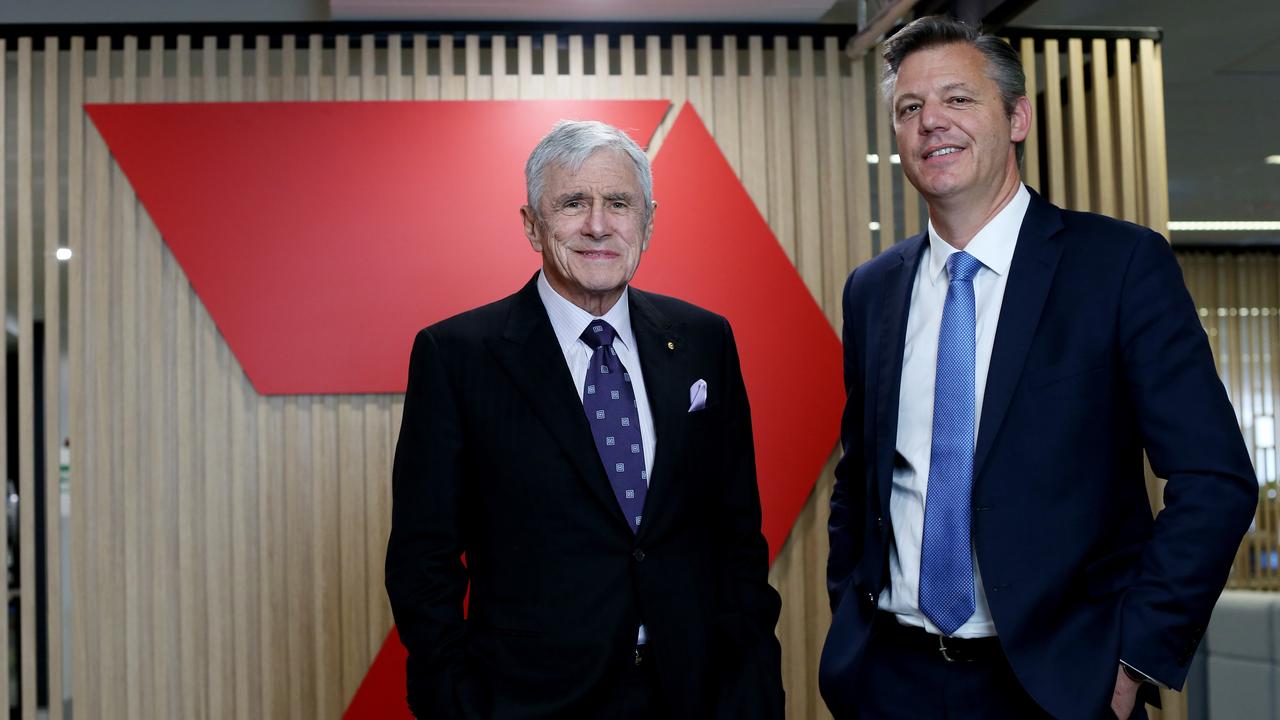 After market close on Tuesday, Seven revealed a partnership to provide news for the American platform. A letter of intent has been signed for a 60-day plan.

“The establishment of this new partnership with Facebook is a significant move for our business and reflects the value of our original news content across our successful metropolitan and regional broadcast, digital and print properties,” he said.

Less than a week ago, Facebook blocked all Australian news from being shared or posted through its platform.

This was in response to the Australian Government’s proposed media bargaining code. However, Facebook is planning to welcome back Australian news to its platform — pending amendments made to the proposal by the government.

“These partnerships would not have been possible without the leadership and vision of Prime Minister Scott Morrison, the Chair of the Australian Competition and Consumer Commission, Rod Sims, Treasurer Josh Frydenberg and Communications Minister Paul Fletcher, and we thank them,” the Seven Chairperson continued.

Unlike some traditional news publishers that remain hesitant to cooperate with the digitisation of media, Seven bargained a similar deal earlier this month with Google.

Deeming it a “long-term partnership”, the media company signed a letter of undertaking with the popular search engine’s new platform, Google Showcase.

“Like our new, market-leading partnership with Google, our agreement with Facebook is an important part of the strategy to transform our company and build Australia’s leading news and entertainment content business,” Seven West Chief Executive, James Warburton, said.

“Both agreements are a significant step forward for Australian news media and are a clear acknowledgement by all parties of the value and importance of original news content”.

Other media outlets signed the same deal with Google, including the ABC and The Guardian. Such deals are estimated to be worth up to $150 million per year for the Australian journalism industry. 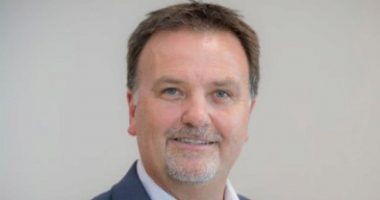 New Zealand Media and Entertainment, better known as NZME, (ASX:NZM) has completed the acquisition of BusinessDesk. 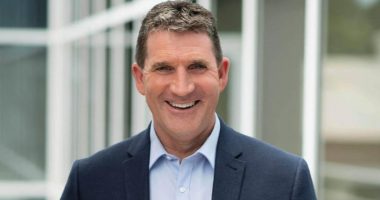 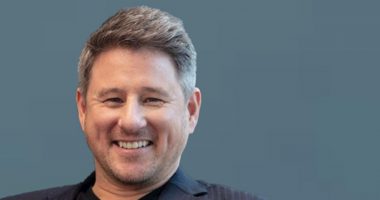 Nine Entertainment (ASX:NEC) has executed an agreement regarding the broadcast rights for the National Rugby League…