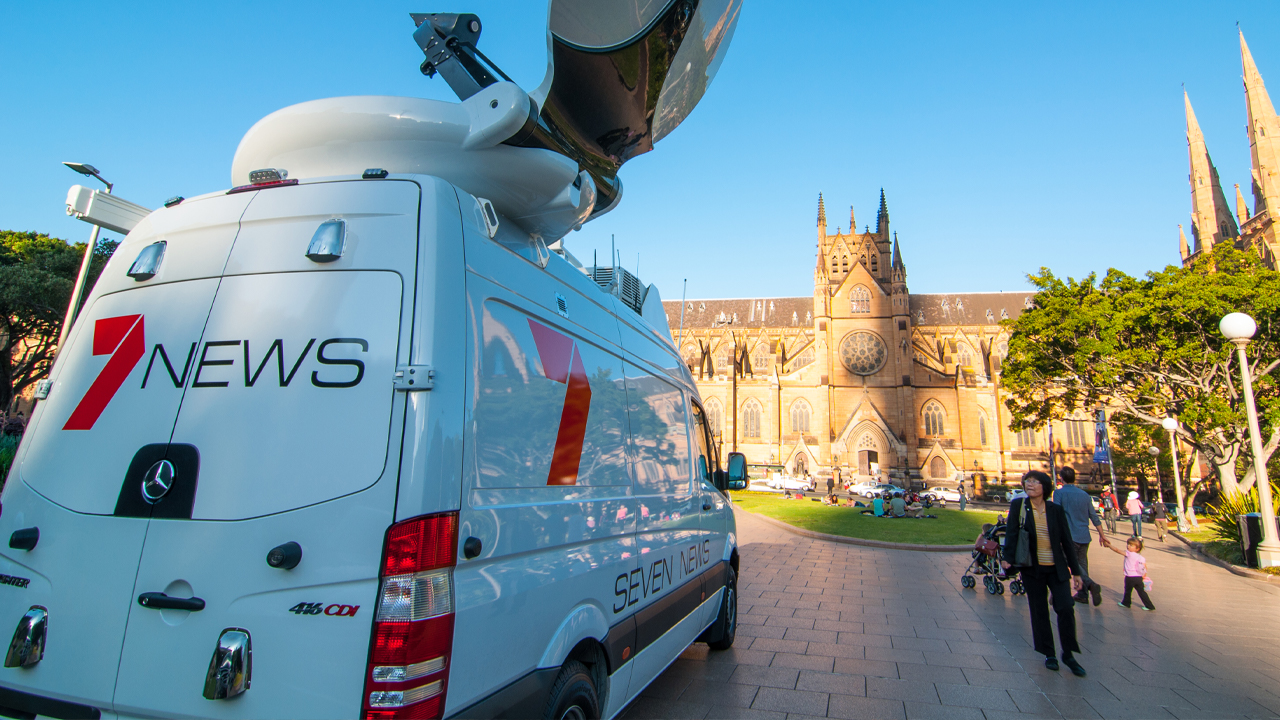 Seven West Media is suffering a $444.4 million profit loss for the 2019 financial year.

Additionally, earnings before interest and tax (EBIT) took a 10 per cent hit, coming in at $212.1 million.

The sale of Yahoo7 lost the company $16.8 million, which contributed to Seven West’s losses.

Channel Seven remains the group’s main source of revenue and EBIT contribution, accounting for 79 per cent and 89 per cent respectively.

Secondary is the publishing business, including The West Australian, making up 20 per cent of revenue and 10 per cent of EBIT.

Despite the losses it remains the most watched network in Australia raking in 19 million viewers monthly, according to Seven. This is in part due to its partnership to broadcast the AFL, which saw audiences grow 10 per cent year on year.

Revenue from the 7plus service jumped 35 per cent in the 2019 financial year.

The company’s first program under Seven Studios UK has been commissioned, as well as content for both Netflix and Facebook.

The West Australian Newspaper holding recorded a 6 per cent increase in readership over the year, with the digital audience growing 42 per cent. As a result, 30 per cent of advertising revenue comes from online.

However, despite a growing readership, revenue sunk 8.2 per cent and EBIT is down 25.1 per cent for the newspaper.

Despite a small incline this morning, Seven West’s share price is down 2.6 per cent today, currently sitting at $0.38 per share at AEST 11:58am.