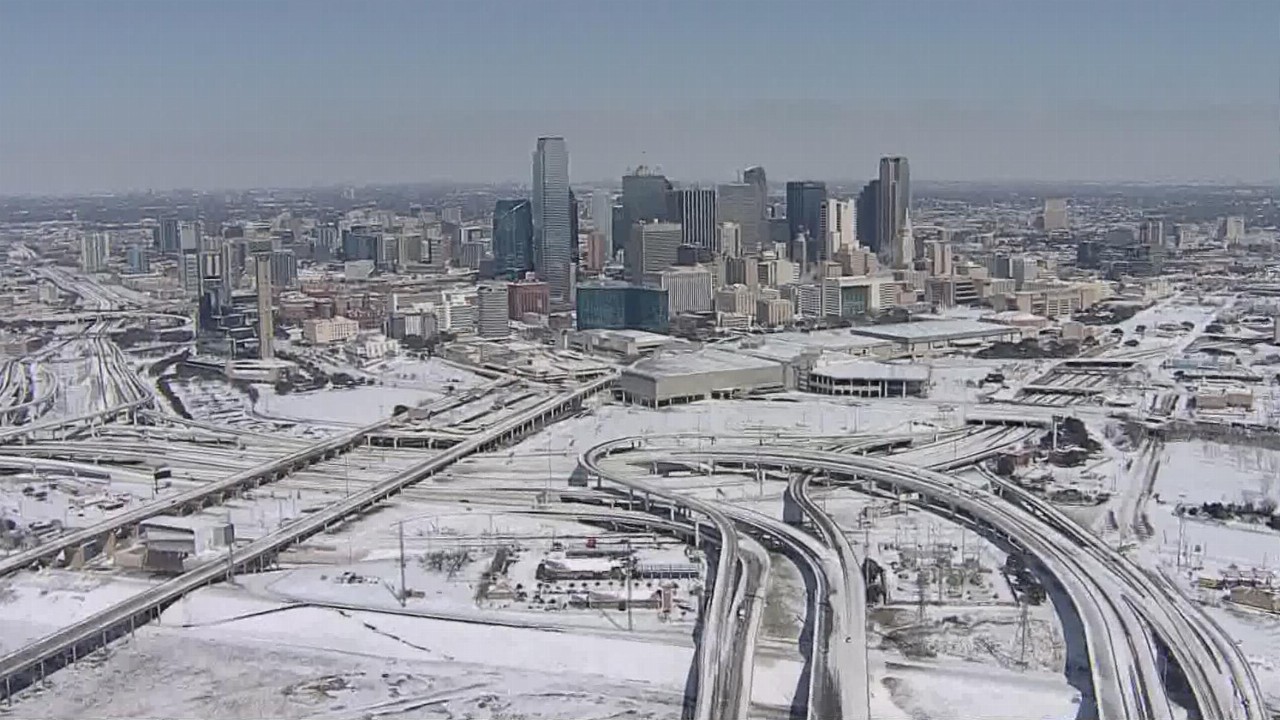 Power generation systems in Texas have been knocked out by a deep freeze across the state, leaving millions without electricity in blistering cold temperatures.

Millions of homes in Texas, the second-most populous state in the U.S., are entering their third power-less day as the state struggles to get its electricity grid back up and running.

The state’s grid operator, the Electric Reliability Council of Texas (ERCOT), has only had limited success in restoring power as equipment stays frozen at power stations and wind turbines remain inoperable.

Warming shelters have been set up across Texas as residents do their best to brave the arctic temperatures.

The power outage has seen Texas wholesale electricity prices skyrocket a whopping 10,000 per cent in two days, according to ERCOT data.

The surge reflects the cost of congestion and losses at various points across the grid.

Texas Governor Greg Abbott has launched an official investigation into ERCOT to determine what went so wrong and how to avoid a major power outage like this in the future.

“The Electric Reliability Council of Texas has been anything but reliable over the past 48 hours,” Governor Abbott said in a statement.

“Far too many Texans are without power and heat for their homes as our state faces freezing temperatures and severe winter weather. This is unacceptable,” he said.

“I have issued an executive order adding an emergency legislative item to review the preparations and decisions by ERCOT so we can determine what cause this problem and find long-term solutions.”

The Texas power grid has not been compromised.

The ability of some companies that generate the power has been frozen.

They are working to get generation back on line.

Texas isn’t the only state hit by the freezing weather; while other states have not had the same power woes as Texas, record-breaking freezing temperatures have swept across large parts of central and southern regions in the U.S., with at least 15 deaths attributed to the cold weather so far.