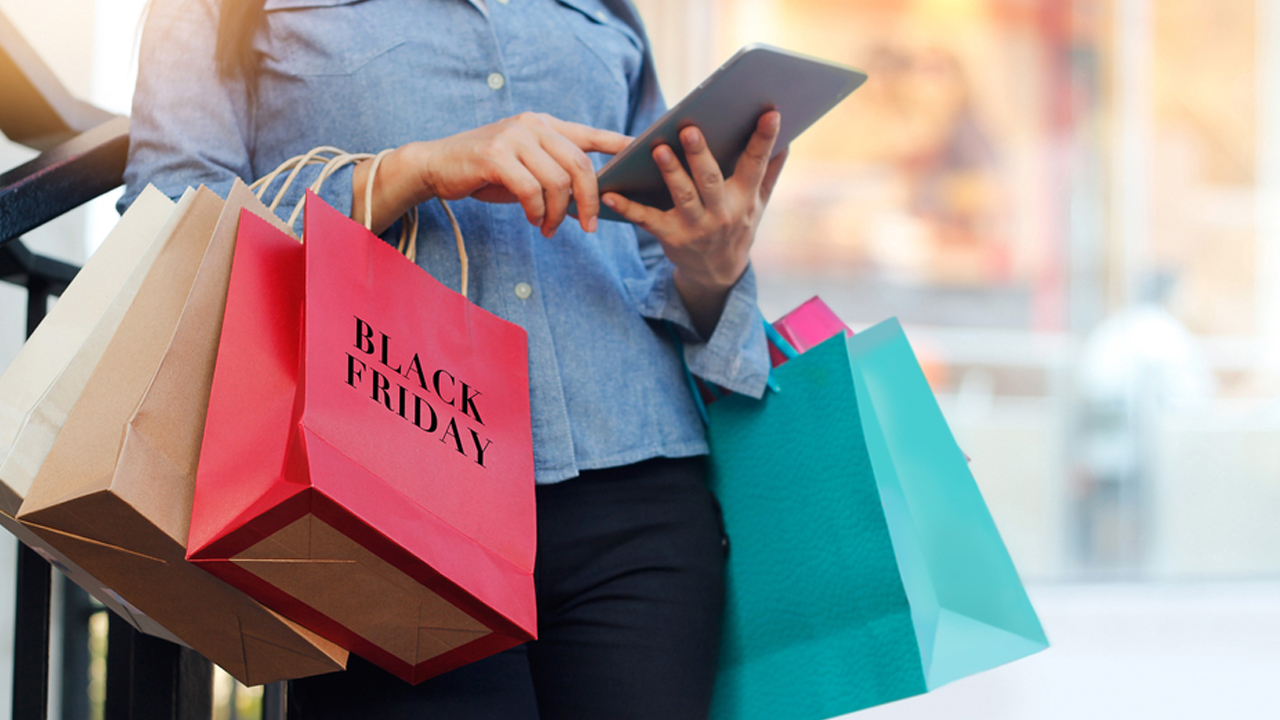 In the U.S. the day after Thanksgiving is known as Black Friday and when combined with Cyber Monday marks the start of the holiday shopping season.

According to recently released data by PYMTS, this year 151 million shoppers in the U.S. purchased on Black Friday alone.

Furthermore, consumers across every income bracket increased their Black Friday spending by 34.1 per cent, on average, between 2018 and 2019.

Over the four days between Black Friday and Cyber Monday, Sezzle added over 36,000 new active customers representing a significant increase to the added 8000 the same time last year.

“We enjoyed very robust new customer additions for just four days of sales, and the UMS of US$11.3 million during this brief sales frenzy equates to more than seven per cent of Sezzle’s UMS in the entire last four quarters,” he added.

Important to note, a key tailwind for Sezzle’s business, the declining use of credit cards for retail purchases was strongly evident over the sales period as payment methods other than credit cards were used by a majority of shoppers.

According to the PYMNTS survey of 2000 customers, in-store use of credit cards by shoppers declined from 50.2 per cent of shoppers in 2018 to 49.3 per cent this year.

“The decline in the use of credit cards and heavy utilisation of mobile phones during the iconic Black Friday/Cyber Monday sales even provides further compelling evidence of the growing preference by consumers for alternative payment methods such as Sezzle,” Charlie concluded.

However, despite this news Sezzle is currently down a slight 0.43 per cent with shares trading for $2.32 apiece at 3:22 pm AEDT.

SZL by the numbers