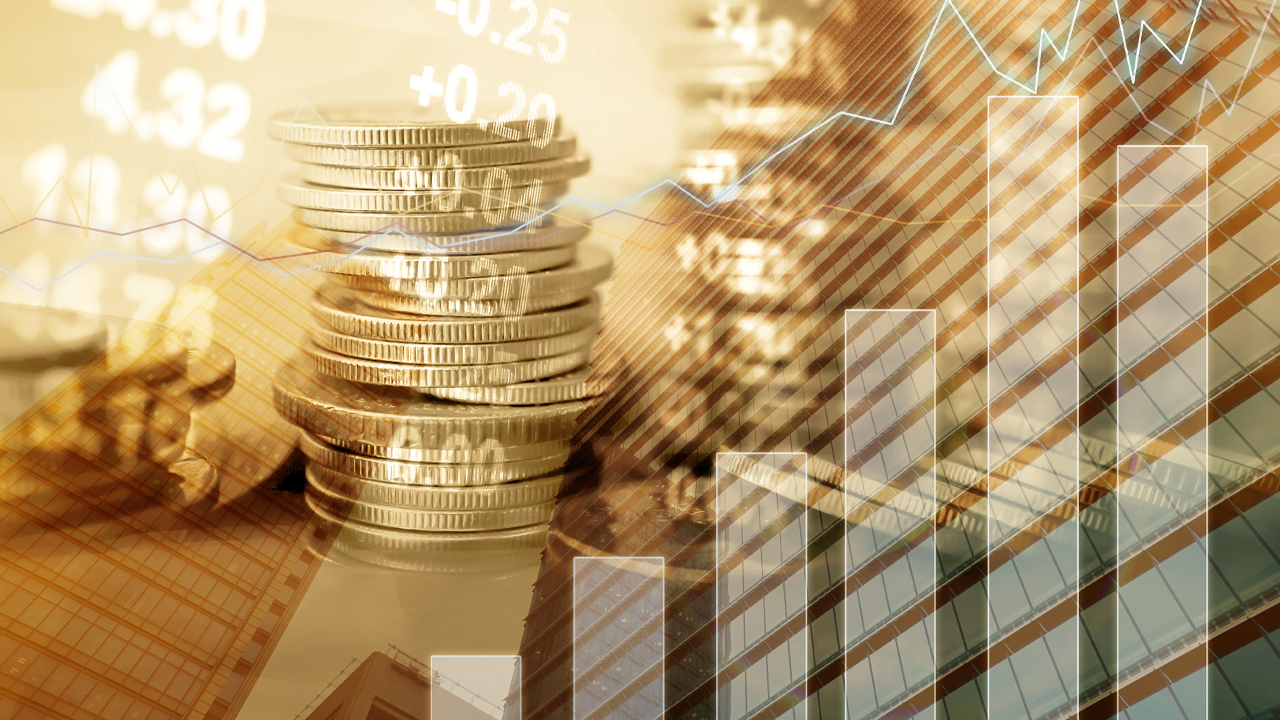 The benchmark index, the ASX 200, rallied 40 points or 0.6 per cent this morning to 6653, its highest point in four weeks. The mood on money markets has steadily improved since the middle of last month, with the local index now more than 250 points off its August low. The index jumped 60 points yesterday, erasing the three days of losses that started the week.

Hopes for a trade breakthrough increased overnight after Chinese sources raised expectations for next month’s trade talks with the US, hinting that negotiators may be more willing to compromise. TheS&P 500 responded by rising 1.3 per cent.

Tech and energy stocks led the charge on the ASX. The tech sector is something of a bellwether for risk appetite and this morning soared 3.2 per cent to its highest point since the dot-com era. Xero put on 4.5 per cent, Appen 3.9 per cent and Afterpay 2.3 per cent.

Cooper Energy leaped to an 11-year peak after announcing the discovery of a new gas field in the Otway Basin, off the coast of Victoria. Shares in the company rose as high as 68.5 cents before paring their gain to four cents at 62.5 cents. Beach Energy put on 2.1 per cent, Santos 1.1 per cent and Woodside 0.6 per cent.

Rare earths miner Lynas was the index’s other standout after the company announced progress in preparations to move some its operations from Malaysia to Western Australia. Shares rose 6 per cent on news that the company has signed a memorandum of understanding with the City of Kalgoorlie that establishes a framework for constructing a new cracking and leaching plant.

Hot today:with gold near six-year highs, thinly-traded mining junior Aldoro Resources picked the right time to announce plans to acquire a portfolio of exploration assets in WA. Shares in Aldoro climbed 50 per cent on news that the company will acquire Altilium Metals, which owns gold, nickel and lithium prospects. The purchase will be funded by a share placement at 15 cents, well below the current share price of 21 cents following the announcement.

Not today:shareholders never welcome directors selling shares, even if it is done at the behest of the Board. The founders of health tech company Pro Medicus were asked back in February last year to consider selling some of their holdings to improve liquidity. They sold a million shares each shortly after and got another million each away today via a block trade through UBS pegged at $36.10. With the share price at an all-time high, worried shareholders responded by sending the stock down $3.94 or 10.4 per cent to $34.06, well below what the directors got for their shares.

The morning’s only economic news confirmed that the construction industry continued to contract, albeit at a slightly slower pace. The Australian Industry Group construction index improved to 44.6 last month from a July reading of 39.1 but remained well below the 50-point level that separates expansion from contraction.

On currency markets, the dollarwas broadly steady at 68.11 US cents.