Shares in AMP slumped to an all-time low after the wealth manager announced a $3.3 billion deal was unlikely to proceed 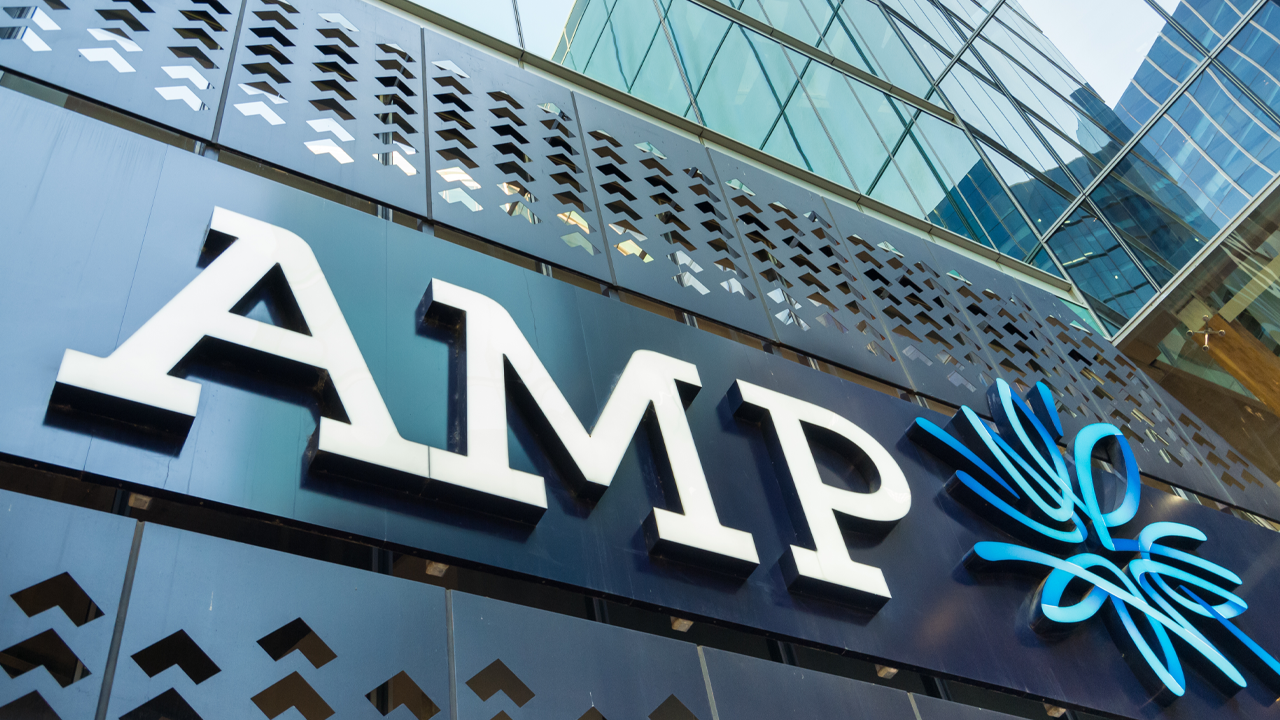 A rough morning for several household names saw the share market drop to a two-week low.

The ASX 200 fell 30 points or almost 0.5 per cent to 6,666 mid-session as the bad news continued for AMP shareholders, and Telstra, the high-street banks and major supermarkets all lost ground.

The market ignored a strong end to last week on Wall Street, where the S&P 500rose 0.46 per cent to a new record close. Global interest was expected to swing this week to what is anticipated to be a downbeat quarterly corporate earnings season in the US.

Shares in AMP slumped to an all-time low after the wealth manager announced a $3.3 billion deal to sell its life insurance arm was unlikely to proceed in the face of opposition from New Zealand’s central bank. The proposed sale to UK firm Resolution Life was seen as a central plank in the troubled wealth manager’s turnaround strategy. The company also announced it was unlikely to pay an interim dividend. AMP shares were last down 29.5 cents or 13.7 per cent at $1.85.

The financial sectoras a whole was broadly weaker as CBA and NAB eased 0.6 per cent, ANZ 1 per cent, and Westpac 0.8 percent. Telstra retreated 1.9 per cent from last week’s 23-month peak. Coles shed 1 per cent and Woolworths 0.2 per cent.

Technology, which tends to be the most sensitive of sectors to the overall market mood, took one of the heaviest hits, falling 1.4 per cent as Xero gave up 3 per cent, NextDC 3 per cent and Nanosonics 2.7 per cent.

The mining majorsstarted weak, but improved after Chinese economic data beat expectations. BHP put on 0.6 per cent and Rio Tinto 1.1 per cent.

Hot today:shares in Strike Resources surged this morning after the Pilbara iron ore junior unveiled a promising maiden resource at its Paulsens East project. The company announced it is sitting on 9.1 million tonnes of iron ore, which it proposes to ship out of Port Hedland. Shares in the company were lately up 2.6 cents or 53.1 per cent at 7.5 cents.

Not today:there was disappointment for investors in Peninsula Energy, which has an interest in an American uranium project. The White House announced it had knocked back a recommendation from the Secretary of Commerce that the government restrict uranium imports and instead buy domestic. Shares in Peninsula slumped 8 cents or 26.2 per cent to 22.5 cents. However, the ill wind for Peninsula lifted other Australian uranium miners: Paladin was lately up 8.9 per cent and Boss Resources 5.7 per cent.

Asian marketstrimmed opening losses after Chinese data showed an unexpected pick-up in industrial production and retail sales, even as economic growth withered to its slowest pace in 27 years. The Shanghai Composite was last off 0.3 per cent and Hong Kong’s Hang Seng down 0.2 per cent. S&P 500 index futures rose two points or almost 0.1 per cent.

On currency markets, the dollar edged up almost a fifth of a cent to 70.3 US cents.