Shares in Hillgrove Resources were up as much as 8.70 per cent today after the company confirmed a new gold zone at the Stella Project in South Australia.
ASX:HGO      MCAP $64.58M 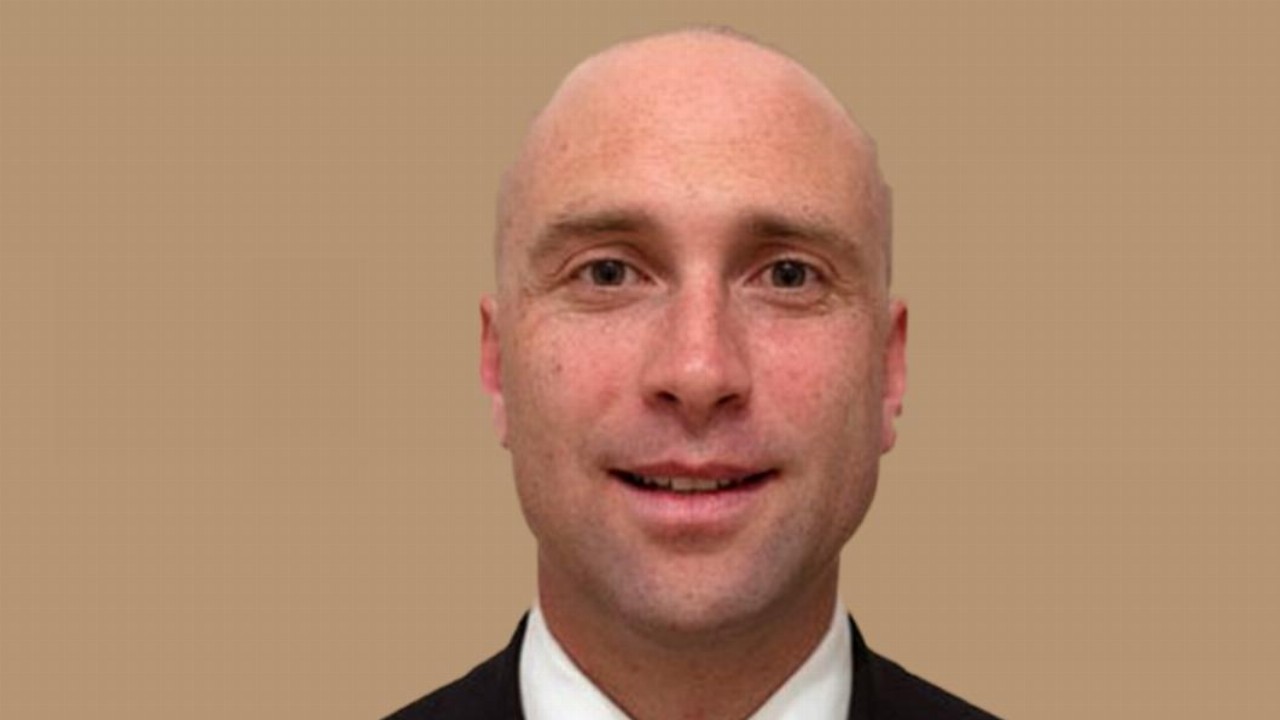 Shares in Hillgrove Resources (HGO) were up as much as 8.70 per cent today after the company confirmed a new gold zone at the Stella Project.

Results have been received from one of the two diamond holes drilled at the project, with results from the second hole expected in September.

This zone is weakly mineralised but returned a peak value of one metre at 0.54 per cent copper and 0.13g/t gold from 591 metres.

This zone is believed to be epithermal in texture and alteration, representing a new style of opportunity.

The final zone encountered chlorite-carbonate-albite veins and associated alteration with base metal mineralisation.

Managing Director and CEO Lachlan Wallace is excited by the new discovery.

“The multiple gold-copper alteration zones at Stella is an exciting new discovery and provides an opportunity to add significant value to the invested infrastructure at Kanmantoo over and above the Kanmantoo Underground,” Mr Wallace said.

“In addition, the new discovery of copper-gold epithermal mineralisation in the Delamerian of southeast South Australia has important implications for the region, in particular the potential to host large scale copper-gold deposits.”