Shares in Regis (ASX:REG) fall as it uncovers up to $40m staff underpayments 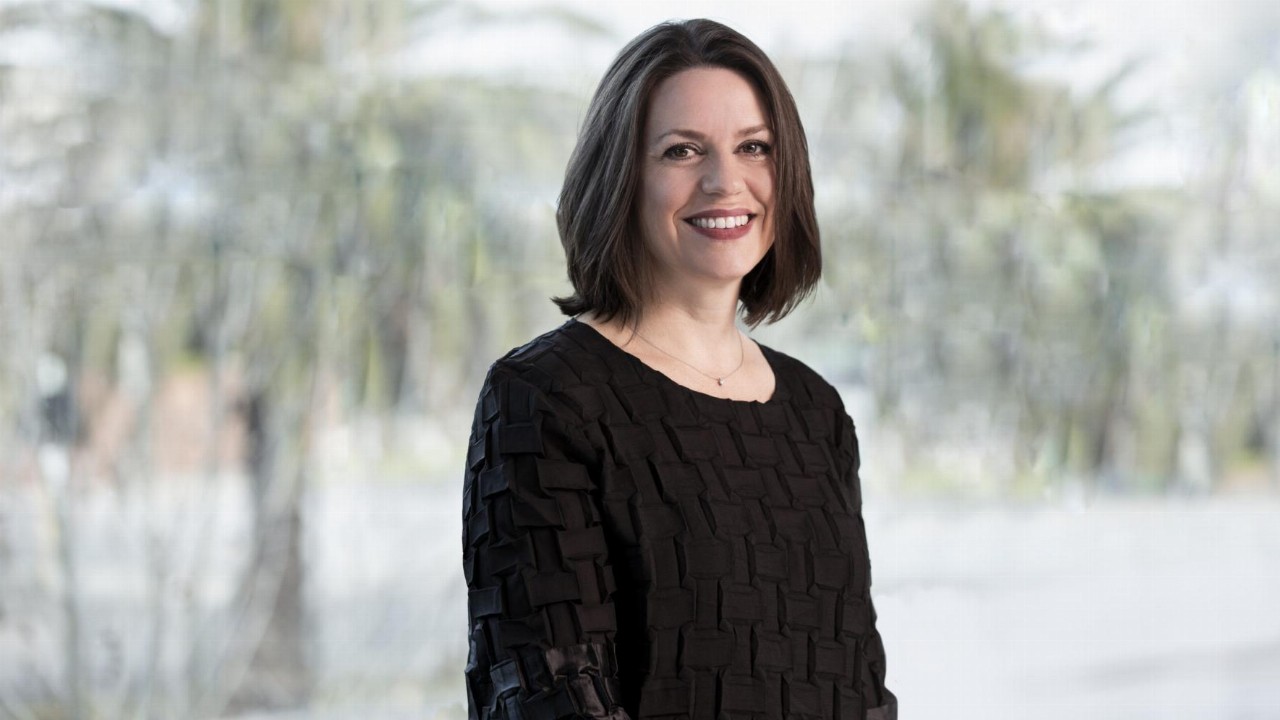 Aged care provider Regis (REG) has told investors that it has uncovered underpayments to staff of up to $60 million over six years because employee entitlements were recorded inaccurately in its payroll system.

Regis has begun an investigation with the help of external consultants to assess the extent of the underpayments.

While the investigation is ongoing, Regis thinks that possible underpayments to current and past workers (looking back six years) might be in the region of $30-$40 million based on early research.

Regis has stated it will not attempt to recoup any overpayments made in error to workers.

Regis managing director and CEO Linda Mellors said while the company was deeply disappointed the underpayments had occurred, its priority is to identify the amounts owed.

“We are also upgrading our payroll system and improving internal processes to mitigate the risk of such issues recurring,” Dr Mellors said.

“Our board is meeting regularly to monitor progress and ensure remediation occurs in a timely manner. I would like to offer my apologies to our people affected by this issue.”

The expected range of underpayments is expected to have a $6-$7 million impact on profit before income tax for the financial year ended 30 June 2021.

The remaining amount will be recorded as a prior period restatement in accordance with Australian Accounting Standard AASB 108.

The ongoing financial effect of the employee entitlement underpayments is expected to be reduced in the 2022 financial year, according to Regis. This is due to the measures under way to modernise the payroll system and enhance internal processes.

Regis has made a voluntary disclosure to the Fair Work Ombudsman (FWO) and said it would continue to communicate with workers and the FWO as the investigation progressed.

REG by the numbers