Shares in Wisetech Global buckle by over 10pc after shareholder meeting 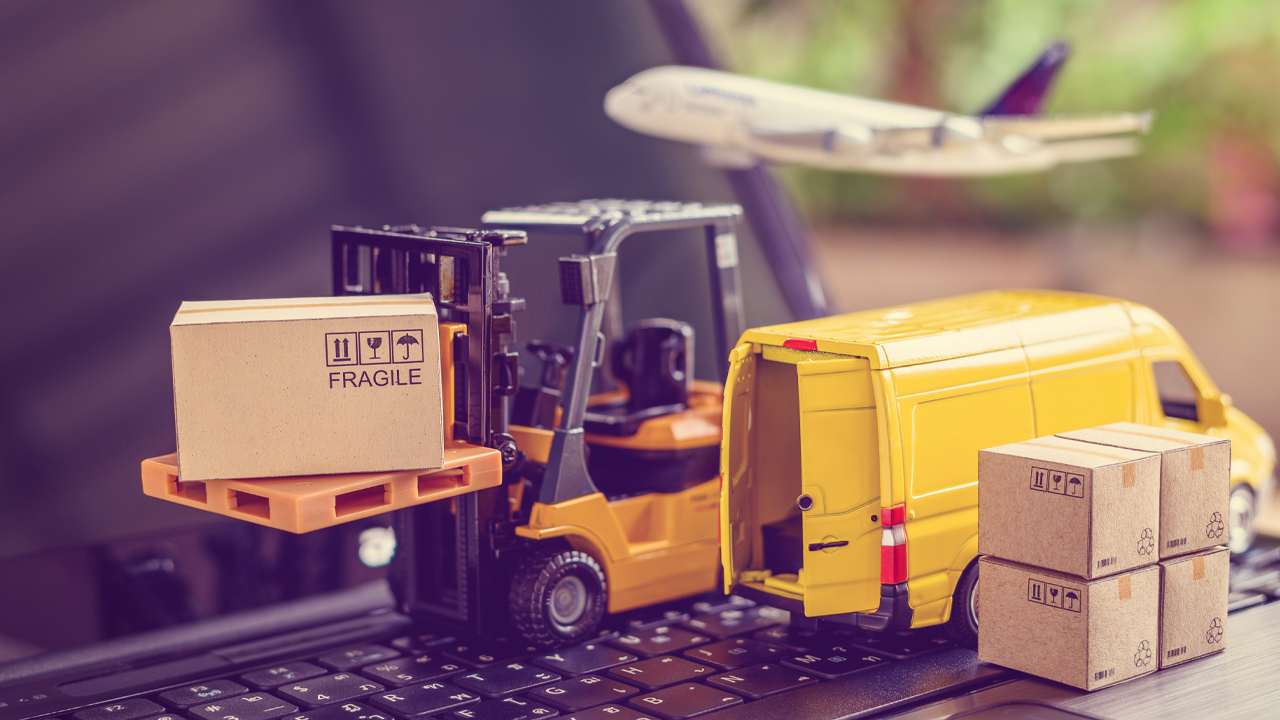 WiseTech Global has seen its share price buckle by 10.3 per cent today after its annual general meeting on Tuesday.

By midday trade, the company’s shares dipped to a 9.36 per cent devaluation for $26.16. This was despite WiseTech reaffirming a positive outlook for the 2020 Financial Year with expected revenue to grow anywhere between 26 and 32 per cent.

If delivered, the company can expect revenue between $440 million and $460 million.

“We drove greater usage by our existing customers across transactions, modules and geographies with revenue growth from that channel of $46.8 million, providing 86% of our organic revenue growth in FY19,” WiseTech chief executive Richard White said to shareholders.

“This growth was generated by our large and diverse customer base adding transactions, users and geographies and moving into more modules.”

The company also revealed today it will expect earnings before interest and taxation to grow between 34 and 42 per cent — hoping to achieve anywhere between $145 million and $153 million.

Chairman Andrew Harrison attributed the growth expectations to roughly 35 acquisitions that gave the company a foothold in key markets. The company plans to funnel these acquisitions into its streamlined “CargoWise One” single-platform service.

Chief Executive Richard White previously had his name splashed across news headlines in October, after he fired back at a scathing report by short seller J capital. The report posited for furious Twitter-fingers tapping away.

At the time, WiseTech’s share price fell from $34 to just over $26. J Capital’s report had described WiseTech as a company with an “illusion of success”.

$WTC #wisetech (WTCHF US) WiseTech is a clunker. It began life in 1994 and was unspectacular for 20
years. Cobbled together through hasty
acquisitions. Its core product is held in low regard by clients. pic.twitter.com/0ABySallIi— J Capital (@JCap_Research) October 17, 2019

Richard White said J Capital was attempting to “mislead and manipulate the market” at the time.