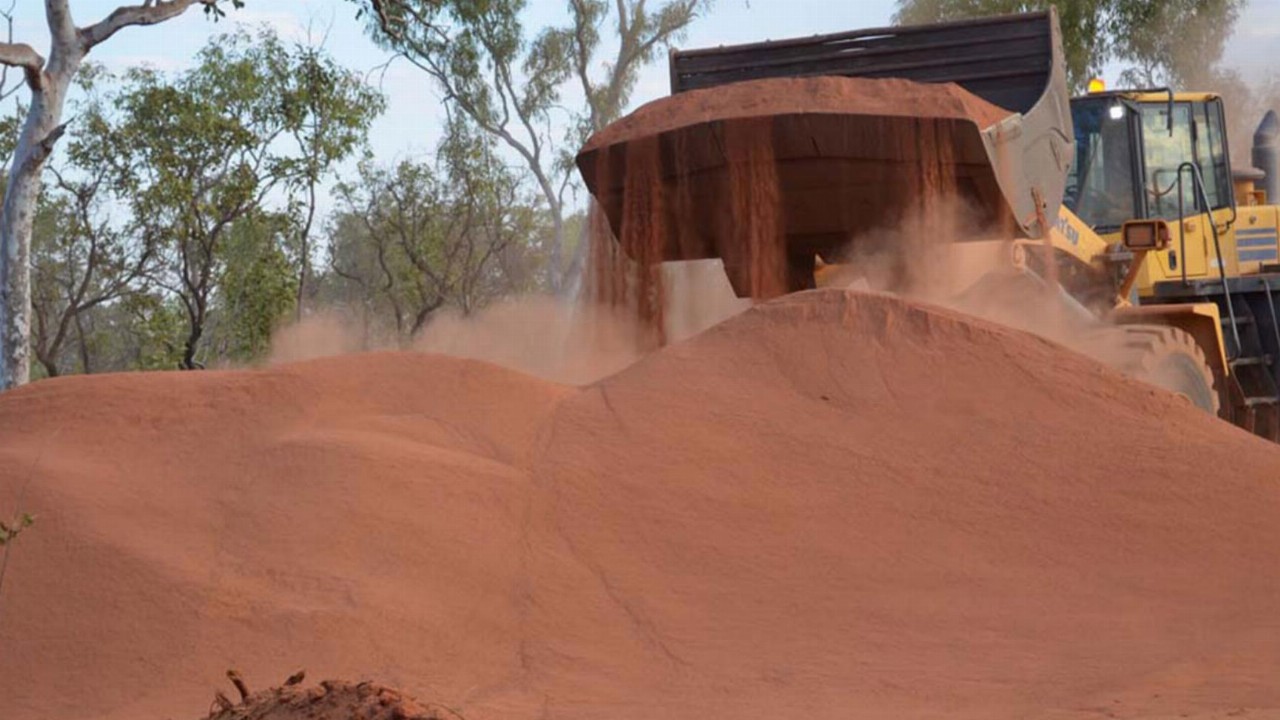 KMS is a 50/50 joint venture (JV) between Sheffield and YGH Australia which was formed in 2021 to develop the Thunderbird project, one of the largest and highest grade mineral sands discoveries in the last 30 years.

The NAIF funding forms a key part of up to $320 million of project financing to be secured for Thunderbird, subject to conditions.

The JV will complete the project financing to fully fund stage one construction of Thunderbird via a third party commercial loan facility.

Thunderbird expects to support a workforce of around 350 people and establish a drive-in, drive-out operational workforce during stage one construction, with approximately 350 steady jobs created over the estimated 36 years of mine life.

NAIF is a Federal Government $5 billion lending facility to finance projects in conjunction with the governments of the Northern Territory, Queensland and Western Australia to encourage development in northern Australia.

SFX shares last traded at 61.5 cents prior to market open.

SFX by the numbers