Sheffield says the sale aligns with its strategy of focusing on its core Thunderbird mineral sands project in WA.
ASX:SFX      MCAP $150.7M 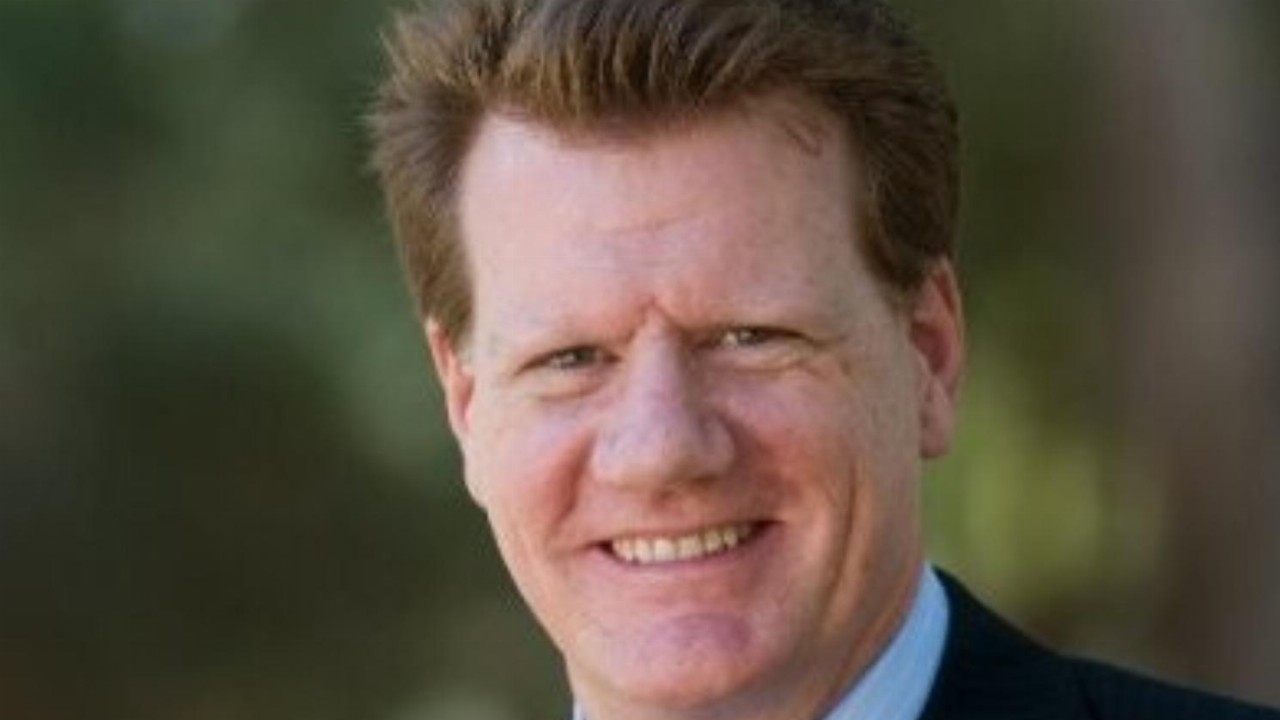 Sheffield Resources (SFX) has entered into a binding agreement with ASX-listed Image Resources (IMA) to sell its Eneabba project for a total of $24 million.

Excluding the mining leases, the sale of the Eneabba tenements is conditional upon obtaining regulatory approval to transfer the retention licence, as well as obtaining third party approval. These conditions are expected to be satisfied in early 2022.

The acquisition of the three mining leases is subject to receiving approval from the Foreign Investment Review Board (FIRB) which may take up to several months.

Due to the lengthy process, the parties agreed to proceed to completing the sale $23 million. Once the sale of the three mining leases is completed at a later date, Image will pay a further $1 million in cash.

Cash proceeds will be applied toward Sheffield’s $10 million obligation to Kimberly Mineral Sands payable within 60 days.

This will follow a final investment decision for the Thunderbird mineral sands project in WA.

“Sheffield is very pleased to have realised meaningful value for our non-core Eneabba project, consistent with Sheffield’s strategy of focusing on our core Thunderbird asset. It is particularly pleasing to be able to divest Eneabba to Image given the strong alignment of these assets to their growth strategy.”

SFX by the numbers