Among the ASX-listed business with ties to the Israel tech scene is Shekel Brainweigh — an advanced weighing systems developer which creates retail solutions.
ASX:SBW      MCAP $22.50M 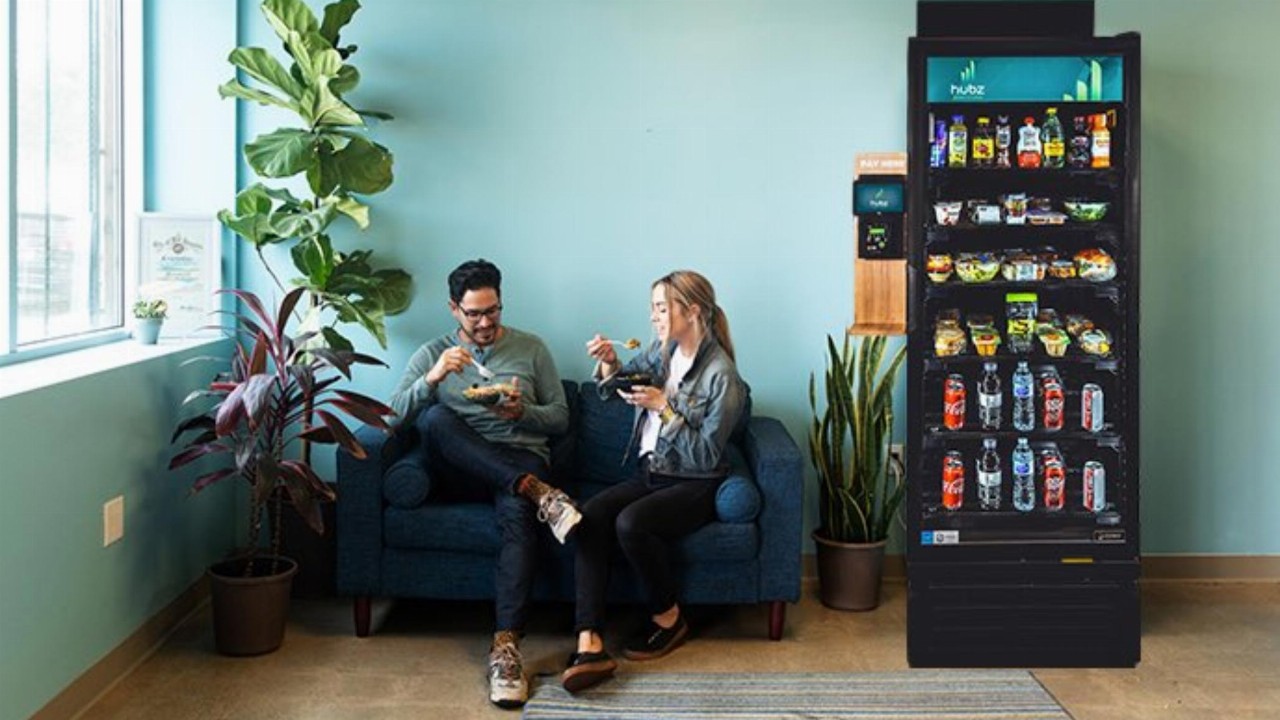 A recent report by the IVC Research Centre found close to $17.8 billion has been funnelled into tech stocks across the region throughout 2021, double 2020’s investment total.

Intel itself invested $600 million in its Israel operations this year, with plans also announced to build a new $10 billion chip factory.

At the forefront is Shekel Brainweigh (SBW), an advanced weighing systems developer which uses AI in its scales to create solutions for the retail and healthcare sectors.

Israel is shaping up to be a major force in the global technology sector, with more than 70 “unicorns” either established in the region or owned by locals.

IVC expects close to 1800 funding deals will be completed before the end of 2021, a 33 per cent increase on 2020, as investment in tech balloons in the post-COVID economy.

The tech boom isn’t a new phenomenon either. Israel was at the heart of the late 90s, early 2000s dot com boom — with local business Mirabilis snapped up by AOL for $407 million.

Other well-known companies which hail from the area include communications service Viber and live traffic map Waze.

A number of major technology businesses also have significant workforces in the region, including IBM, HP, Microsoft, Motorola, Facebook and Google.

Intel has been particularly prolific in its investment activity, snapping up Mobileye in 2017 for $15.3 billion, Habana in 2019 for $2 billion and Moovit for $1 billion last year.

At the time of purchase, the Mobileye-Intel deal was the biggest in the region, but since acquiring the automation business Intel’s value has increased to $206 billion.

There are about 20 ASX-listed businesses that are Israeli-based and operating in the wider region’s tech bubble, including Elsight (ELS), Weebit Nano (WBT), SBW, Splitit (SPT), Fluence (FLC), Security Matters (SMX) and Mobilcom (MOB).

The majority of these stocks are focused on the tech sector, whether through hardware or software developments.

“Israel has the highest global rate of engineers to population, many of whom were involved with army training and other tactical activities, plus there is a strong Venture Capital presence within the tech space,” he said.

“Combined with strong government backing and well-known stories of success, Israel has created an ecosystem that is receptive for risk and allows entrepreneurs to participate in creating innovative new technologies.”

Looking at its contemporaries, Shekel Brainweigh believes it has similarities to fellow-Israeli business Mobileye in terms of its journey to date.

The scales business was founded back in the 70s and mirrors Mobileye with its focus on automating and making every-day tasks more convenient.

Each of these products is powered by load cells — SBW’s digital sensor tech — and combined with an additional layer of deep learning and artificial intelligence algorithms to provide a complete product recognition technology system.

Shekel Brainweigh says the products not only allow customers to self-checkout in a more convenient way, but also unlock the huge potential of real time point of purchase data, such as instant inventory management or conversion rate per SKU.

Additionally, Shekel has partnered with Intel previously as it continues to develop its range of retail innovation products, including Innovendi and its Product Aware Shelves.

SBW is a gold partner in Intel’s Internet of Things Alliance program, giving it access to a range of the tech giant’s hardware capabilities.

The company’s latest innovations — the Capsule, Innovendi and Hubz — have been awarded Market Ready Solutions status as well as Ready for RFQ, meaning they’re promoted by Intel’s sales force and partners globally.

Additionally, in a recent White Paper released by Intel, regarding the future of autonomous stores, SBW was highlighted for its superior solutions.

Mr Nadri explained the partnership with Intel was incredibly relevant, given the increasing demand for automation within the retail sector.

“Intel decided a few years ago to launch a new Open Retail Initiative and invited SBW to participate alongside a select few other businesses,” he said.

“Intel is very focused on actively pursuing the retail market segment and clearly wants to be able to offer solutions with a view to drive digital transformation in retail.”

Shekel Brainweigh’s Australia Country Manager added that, similar to Mobileye and its work to autonomise transportation, its tech was designed to take retail in the same direction.

“Shekel is targeting this need and trend within the retail industry to have more technology automation, and autonomous shopping experience,” Mr Nadri explained.

The company believes the growing Israel tech investment, as well as the backing from Intel, will help it deliver smarter, more convenient automated retail solutions.

Shares in Shekel Brainweigh were trading at 19 cents each for a $31.5 million market cap on Friday, November 19.