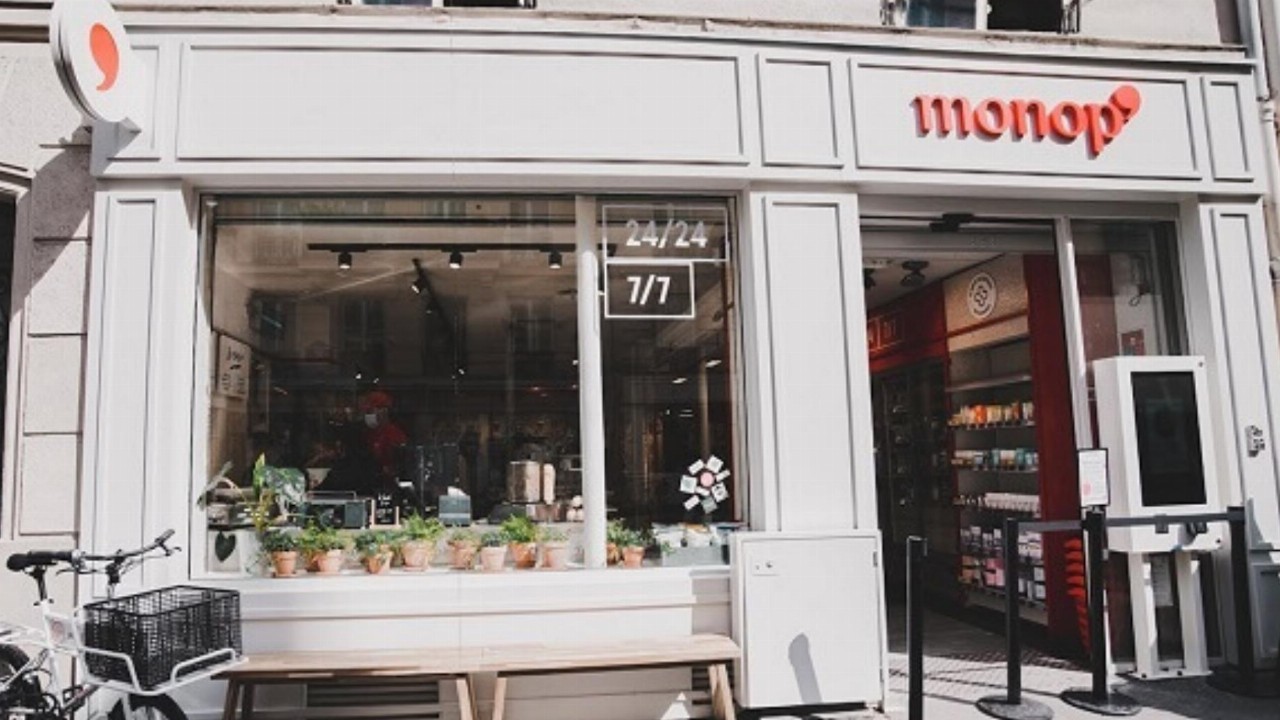 Artificial intelligence (AI) is gaining increasing popularity in a number of different industries as some of the world’s biggest companies invest in the technology.

Tesla CEO Elon Musk has already heralded artificial intelligence as the backbone of its current and future products, dedicating the company’s recent AGM to AI.

Amazon also announced in late September a number of new AI products, while Google and Microsoft are well-advanced in developing AI-based tech.

For the retail sector, one of the companies offering cutting-edge AI-based solutions is the ASX-listed Shekel Brainweigh.

The company believes its suite of products is well-placed to serve the coming wave of AI-powered retail solutions needed within the sector.

The introduction of AI into the retail space is well underway, as companies try to reduce costs and drive efficiencies.

A 2020 report by Deloitte looked at the global retail sector and found among the factors driving change was a social transition.

It explained the value of human interaction at the point of sale has been diminished over time, prompting the need for different checkout systems.

Additionally, health and hygiene concerns are on the rise post-COVID-19, changing the way people pay as well as the time they spend in stores.

Not surprisingly, the report found 63 per cent of consumers surveyed stated convenience was key for grocery purchases.

It’s in this area that Deloitte highlighted Shekel Brainweigh for its inventory management solutions, which can help retailers provide consumers what they want, when they want it.

The company specialises in scales, a business it’s been involved in since the early 1970s, offering electronic scales and weighing systems to customers across the globe.

At the heart of the ASX-lister’s offering is its digital sensor tech, called a load cell, which can provide a quick and accurate weight for almost all products.

These load cells are then integrated alongside the aforementioned AI and machine learning software to create SBW’s Product Aware Technology.

Shekel Brainweigh’s Chief Technology Officer Guy Moshe explained the tech was so precise it could recognise whether a customer was trying to buy a Coke or a Coke Zero.

“Analysing big data of packed goods weights, we learned that there is variance, for example, between a Coke and Coke Zero,” Mr Moshe said.

The self-described game-changing tech has already been applied to the retail space, with SBW creating multiple products that can sense when a product is picked up or put down.

SBW’s Innovendi vending machine has already been deployed in more than 100 locations across Israel, including office and commercial buildings, transport hubs and medical offices.

Meanwhile, the Micro Market Capsule acts as a mini supermarket, combining multiple technologies that can be deployed at busy areas such as train stations, providing a frictionless shopping experience for consumers.

Customers simply walk into the store, swipe their card and grab what they want, with the ability to walk out without any human interaction or checkout slowing them down.

Two stores have already been opened in Paris, while another two are being set up in Israel and the US. The company is confident the idea will expand as convenience continues to alter the retail landscape.

For example, SBW explains its Product Aware Technology could be added to existing stores — allowing consumers the convenience of being able to continue to shop even after staff had gone home.

Specifically, this ATM-style fit out could sit at the front of convenience stores, allowing consumers to buy much-needed products after hours or at other convenient times.

A modern retail store could even be zoned, allowing for some products to be bought in quick, autonomous manner while other specific items would go through a traditional checkout process.

Commenting on how Shekel Brainweigh products fit into the future of retail, Mr Moshe said SBW’s range was scalable, enlightening and proven to work in multiple situations.

He added that other similar solutions, such as camera-based recognitions products, attracted higher prices and more technical challenges when compared to SBW’s range of products.

Given the increasing investment in AI, as well as the push to reduce costs, SBW is confident its established products are well-placed to ride the coming AI wave in retail.