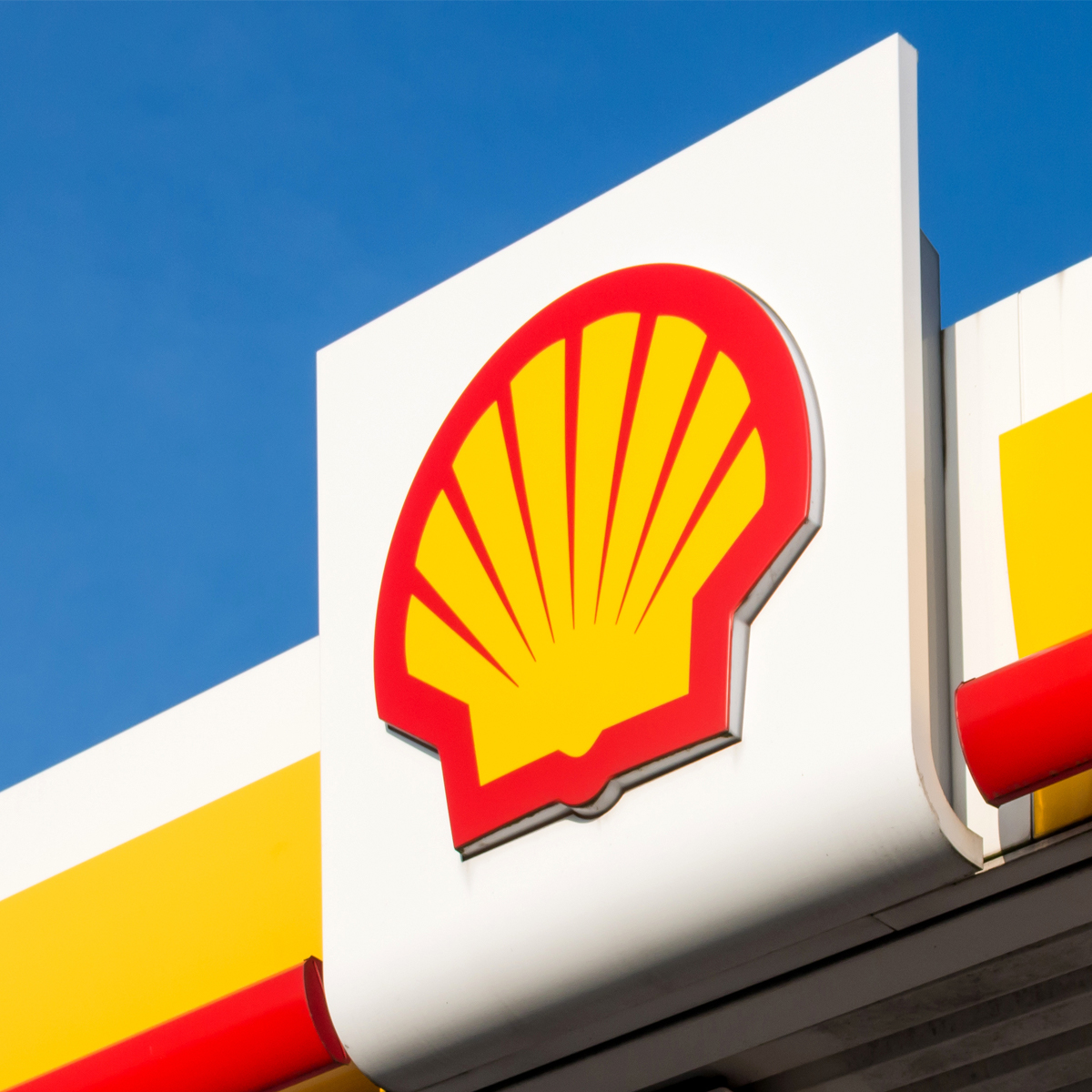 ERM Power has entered into a scheme implementation with Shell Energy Australia.

Under the arrangement, Shell will acquire 100 per cent of ERM Power’s share capital for a proposed offer of $2.465 per share at approximately $617 million. This represents a 38.4 per cent premium to the one-month volume weighted average price (VWAP) of an ERM Power share to August 21, 2019 of $1.78.

Shell has been a major investor in Australia for over 100 years. It’s Australia’s leading LNG exporter and supplies around 15 per cent of the east coast domestic gas market.

Acquiring ERM Power aligns with Shell’s strategy to expand its electricity business globally, with ambitions to build an energy generating and retailing business in Australia within the next 10 years.

ERM Power Founder, Trevor St Baker is backing the proposal and has confirmed he intends to vote in favour of the scheme of arrangement.

“Shell’s interest in ERM Power says a great deal about ERM’s business, its people, its progress and its potential,” Trevor said.

“ERM is a great business and I’m proud to have been a part of that in many ways over the years – as founder, chairman, board member, investor and keen supporter,” he continued.

Mr St Baker and his son, non-Executive Director Philip St Baker, formed an independent board committee of all the board directors to carefully consider the proposal.

The independent board committee and directors have collectively approved the scheme and believe it’s in the best interests of its shareholders.

“The board believe that the proposed all-cash proposal represents compelling value and provides an attractive opportunity for shareholders to realise certain value at a significant premium to market,” ERM chair Julieanne Alroe said.

ERM Power has grown rapidly to become the second-largest electricity retailer to commercial and industrial customers in Australia.

EPW by the numbers