As international borders begin to reopen, the Federal Government highlights a 10-year international education strategy amid an overhaul of university funding focusses. 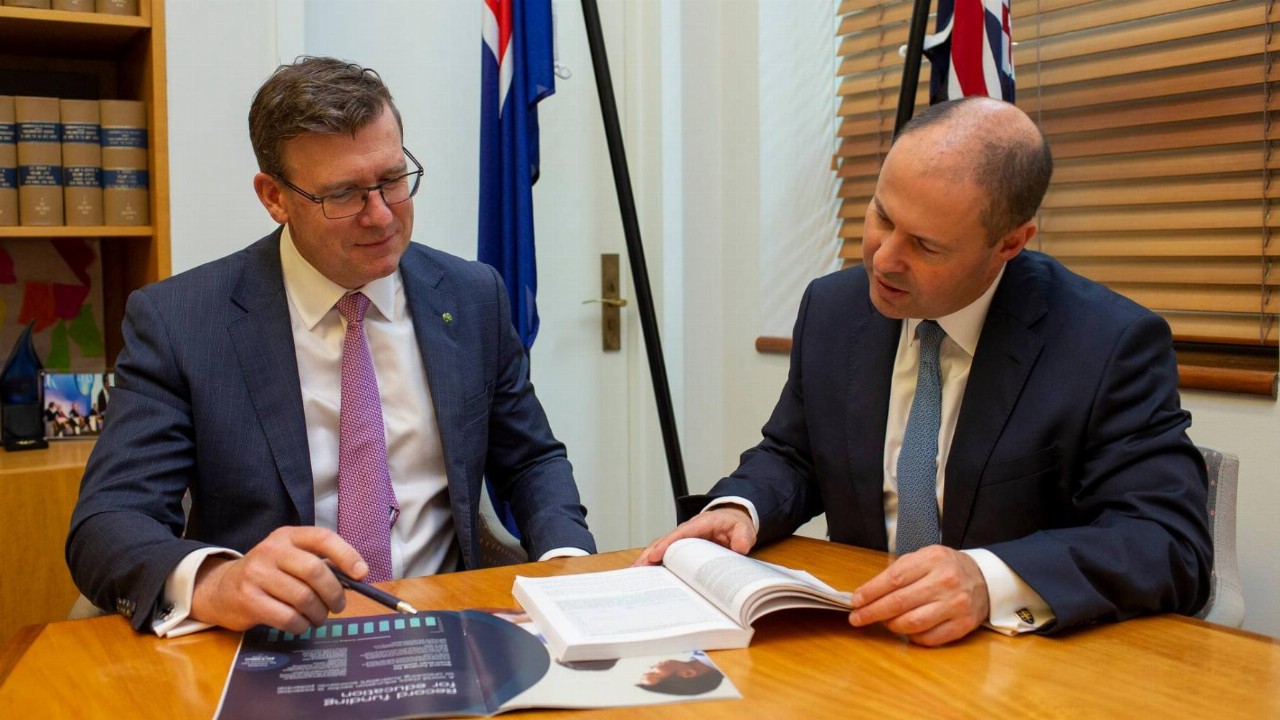 The announcement of the 10-year plan follows a Thursday statement from Education Minister Alan Tudge in which he flagged the need for a shift in focus in Australian universities from publishing to commercialisation.

According to Mr Tudge, Australia has increased the number of academic papers written and published fourfold over the past two decades: from 23,000 in the year 2000 to over 100,000 in 2020.

This correlated to a similar fourfold increase in annual spending on university research over this period, which reached over $12 billion in 2020.

However, despite the increase in papers published, Mr Tudge said the impact of these papers on the Australian economy has remained stagnant.

“On nearly every measure of research commercialisation, our performance is poor and we have barely moved over those same twenty years,” he said.

“In many ways, this is not surprising. Almost every incentive is geared towards more and more publications.”

He said research funding prioritises the publishing of academic papers but provides little provision for translating these published papers into commercialised assets.

The result is a culture of ‘publish or perish’ at Australian universities, according to Mr Tudge, which means there is too little room for innovation.

The Minister said in order to transform Australian universities to stand alongside global innovation hubs like Standford and Hebrew University, government research funding needs to be re-orientated.

Specifically, Minister Tudge said economic priorities should be identified first, with funding then based around key challenges of national interest.

He added that broader and more accessible collaboration between universities and businesses is crucial.

These ideas form the basis for the Federal Government’s decisions around its education roadmap.

Following Minister Tudge’s comments, the Department of Education said it would introduce new transparency measures around student diversity to help support the “rapid return” of international students once borders open in December.

“We want to see our international student market flourish again, but we have to ensure that the Australian student experience is also prioritised,” Mr Tudge said.

“This means that our public universities need to have a higher priority on diversity in their classrooms.”

The government will also work to give international students more opportunities to study high-quality courses offshore.

Today’s news follows a string of announcements from the education department over the week, including the supply of $37 million in government support for the international education sector and the launch of the $242.7-million “Trailblazer Universities” initiative.

This initiative will see four universities across the country selected to become research and industry hubs for sectors such as space, resources technology, nutrition, clean energy, and medicine.