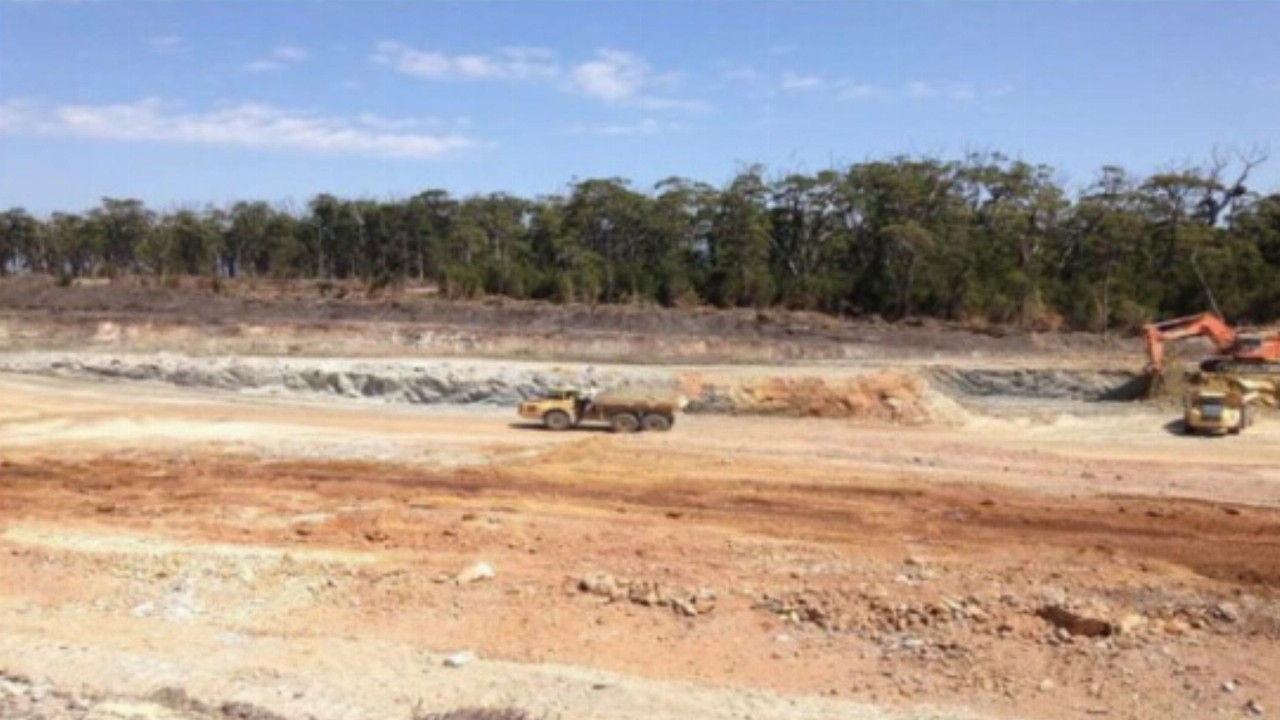 Samples have been sent to the laboratory in Orange for analysis and the results will be compiled once the assays have been received.

Due to the continuing unprecedented rainfall in the area, drilling at Rock Lodge was impacted, causing significant disruptions to the planned timeline of activities.

Supply chains were also impacted due to COVID-19, resulting in significant drilling breaks while personnel were replaced.

Furthermore, the current drilling program has now been suspended following notices issued by the Resources Regulator within the Department of Regional NSW.

The notices included a number of breaches under section 23A (7) of the Mining Act 1992 and potential breaches of the National Parks & Wildlife Act 1974.

Shree is working with the department to resolve the issues and, once settled, will begin drilling its two planned diamond drill holes, along with downhole electromagnetic surveys.

The diamond drilling will focus on the projected down-dip extensions to the sulphide mineralisation while the surveys will search for off-hole conductors.