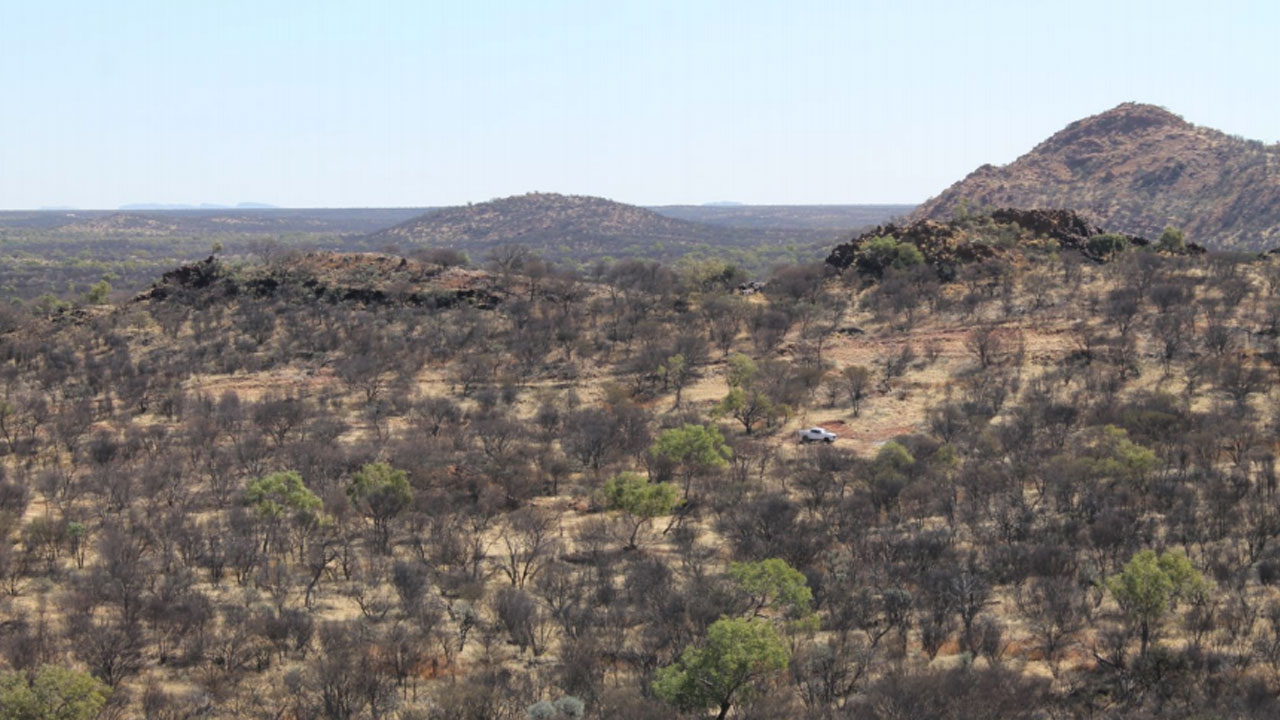 Shree Minerals (SHH) has confirmed prospectivity at its Edwards Creek and Bruce Projects in the Northern Territory.

Earlier this year, a reconnaissance trip was made to the projects to assess access, check previous geological mapping and conduct sampling of gold and base-metal
prospects and occurrences.

16 rockchip samples were taken at Edwards and were submitted to the laboratory for analysis of gold, copper and multi-elements.

Meanwhile at Bruce, 18 rock samples were collected and sent for analysis of gold and multi-elements.

Notable results include 13.3 grams per tonne of gold and 0.1 per cent copper.

The sampling confirmed the high gold values reported previously but suggests that gold mineralisation within the quartz veins is variable along strike.

At Edwards Creek, Shree plans to remodel the electromagnetic data to better define the conductor identified by CRAE to assist with drill targeting.

“The conductor was previously interpreted to be a possible planar sulphide rich zone within a fault zone or stratigraphic unit but drilling failed to intersect significant copper mineralisation at depth,” the company explained.

Rock chip and soil sampling will also be conduct at Edwards.

At Bruce, additional sampling and mapping is planned to better understand the structural controls of the gold mineralisation. If positive as possible drilling program will be planned.