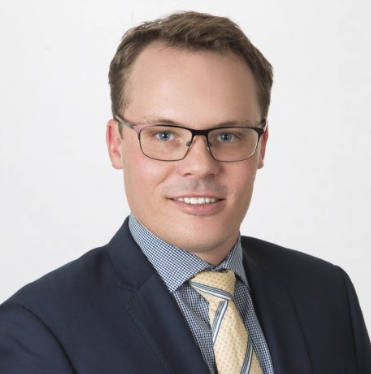 Si6 Metals (SI6) has wrapped up an induced polarisation (IP) survey at the Dibete prospect in Botswana.

The company is exploring for base and precious metals within the Limpopo Mobile Belt — a district known for hosting major nickel and copper-producing operations.

Among the explorer’s Botswana portfolio is an advanced nickel-copper-cobalt-platinum group element resource at Maibele North, as well as drilled, high-grade copper-silver discoveries at Airstrip and Dibete.

At present, Si6 is undertaking a multi-faceted exploration campaign, employing a variety of ground geophysical techniques, which are designed to target deeper mineralisation for follow-up drill testing.

As at December, the company has completed gradient array IP surveys across the Dibete prospect, detecting several anomalous chargeability zones.

Survey data shows a prominent anomaly corresponding with an IP low resistivity anomaly, indicating a high metal factor over 2.5 kilometres of strike at the prospect.

According to Si6, the results correspond with previously intercepted mineralisation and therefore warrant further work along strike and at depth.

Accordingly, the southern, 2.5-kilometre anomaly has now been modelled to be spatially associated within known mineralisation from historical drilling at Dibete.

Further, the northern anomaly is thought to be a response from clays associated with a dolerite dyke.

Si6 Executive Chairman Patrick Holywell said of the recent work: “The Dibete IP surveys have illustrated strong target areas along strike of the known mineralisation and confirmed a 2.5-kilometre anomaly.

“Interpretation of surveys at the Airstrip and Maibele prospects are also nearing completion with results to be reported shortly.”

Following its receipt of results from Maibele and Airstrip, Si6 is planning further reverse circulation and diamond drilling.