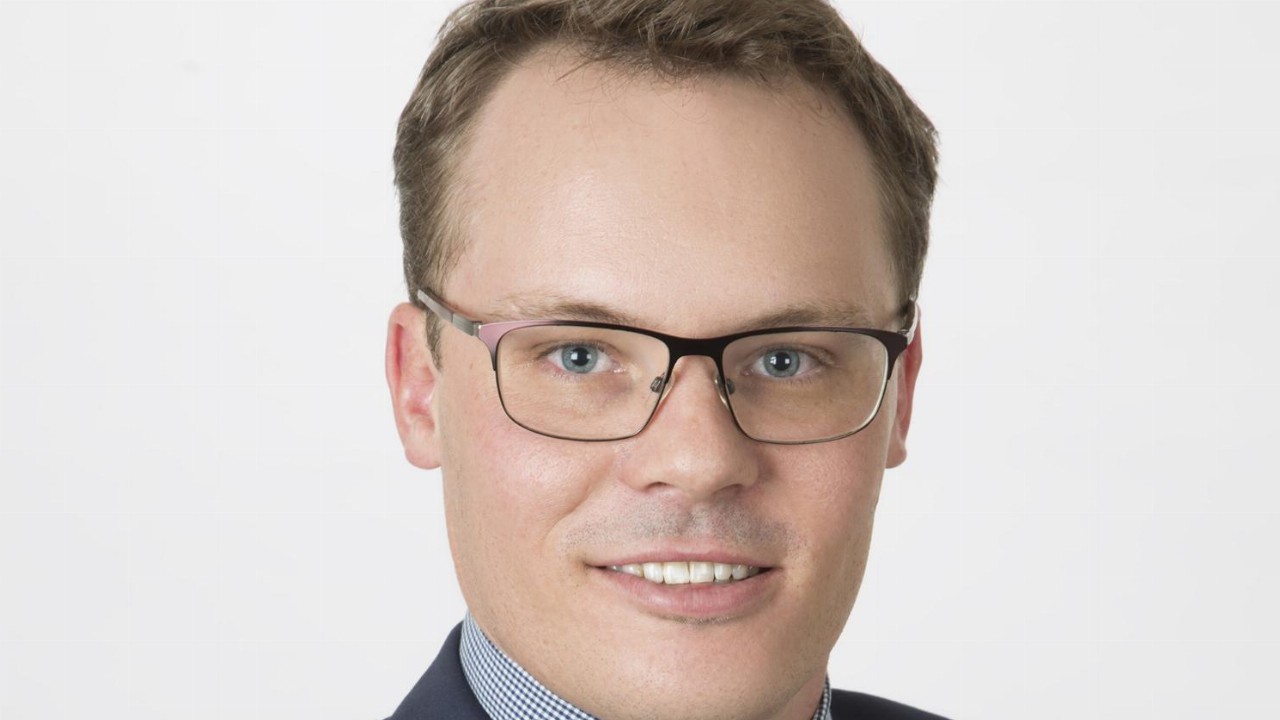 Si6 Metals (SI6) has begun a regional exploration program across its portfolio in Botswana.

The company is exploring for base and precious metals within the Limpopo Mobile Belt in Botswana, and through this next phase of exploration will complete soil and rock sampling to define potential drill targets on its wholly owned tenure.

Exploration will begin at the Maibele East and Mashambe prospects which both lie along an interpreted linear geological trend that Si6 said could host nickel-sulphide deposits.

Further groundwork will also be undertaken at the Gobjango prospect where sampling of historical soil tests showed elevated geochemical responses over geophysical highs.

Priority targets will be followed up with ground geophysics and drill testing.

The work follows geological reviews which included preliminary soil sampling to test for lithium, tantalum and other pegmatite hosted metals as a follow up of historic stream sediment samples that returned elevated tantalum levels.

Through an agreement with the University of Botswana, a more comprehensive desktop review is underway to assess the potential for strategic critical minerals, which are noted to occur in Archean-aged cratonic rocks such as those occurring in Si6’s ground.

“This program will further define the key target areas across our 100 per cent-owned tenure and prepare the company for the next phase of exploration work which may include drill testing,” Mr Holywell said.

“Nickel and copper prices have enjoyed strong periods and the demand outlook for both looks increasingly positive.”

The company’s portfolio also contains the Maibele North, Airstrip and Dibete prospects which are located on joint venture tenements.

Si6 has generated a number of high-quality drill targets at all three prospects which is set to begin once the necessary approvals are secured.