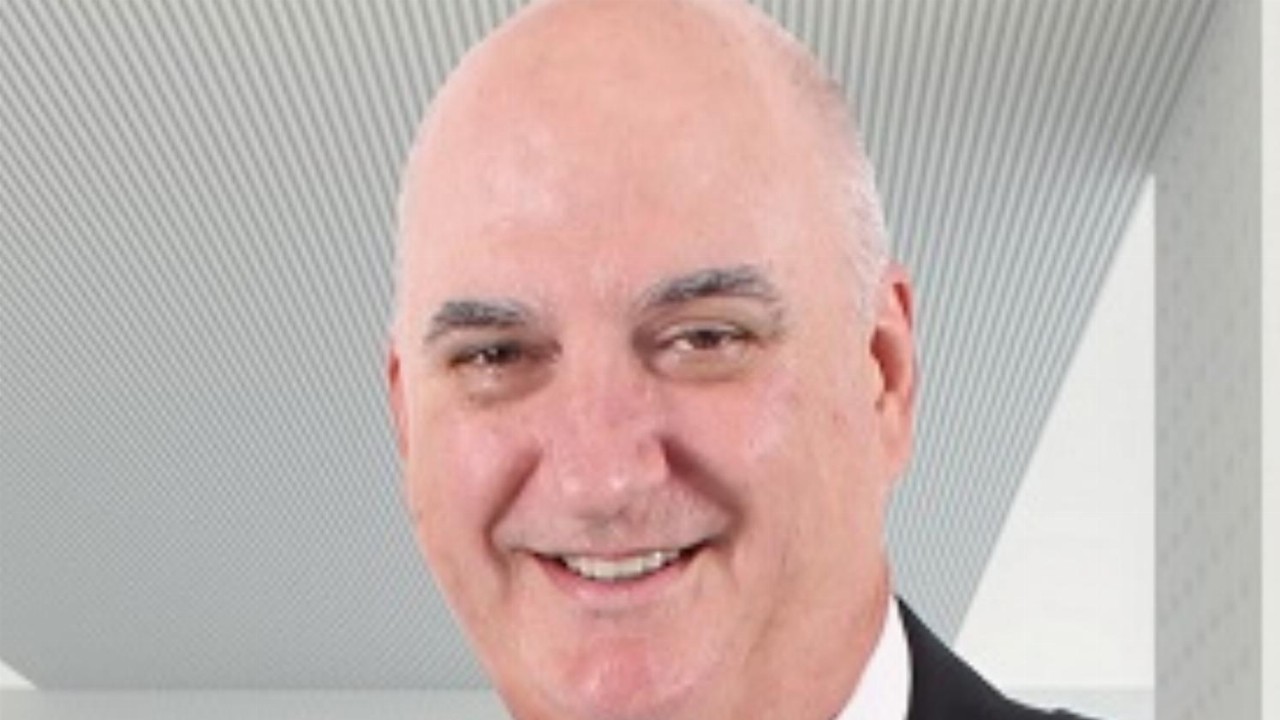 Sihayo Gold (SIH) has announced that the latest results from its Sihayo-2 prospect are in line with its expectations.

The company began a 30-hole drilling program at the Indonesian prospect in March to test for additional gold resources and provide geotechnical data for mine planning.

So far, 20 holes have been drilled and assays have now been reported for 12 of these.

“The results are in-line with our aims for the Sihayo-2 exploration program and support the presence of near-surface mineralisation located close to the existing Sihayo Starter Project Resource.”

At this stage, mineralisation at Sihayo-2 exists for around 250 metres of strike and has up to a 10-metre to 15-metre thickness on the western side of the prospect.

The company expects to receive more results in the next few weeks while drilling continues. In addition, geotechnical and hydrogeological drilling is in progress to support the optimisation and design work for the Sihayo Starter Project.

Company shares ended the day 10 per cent in the green to close at 1.1 cents.

SIH by the numbers