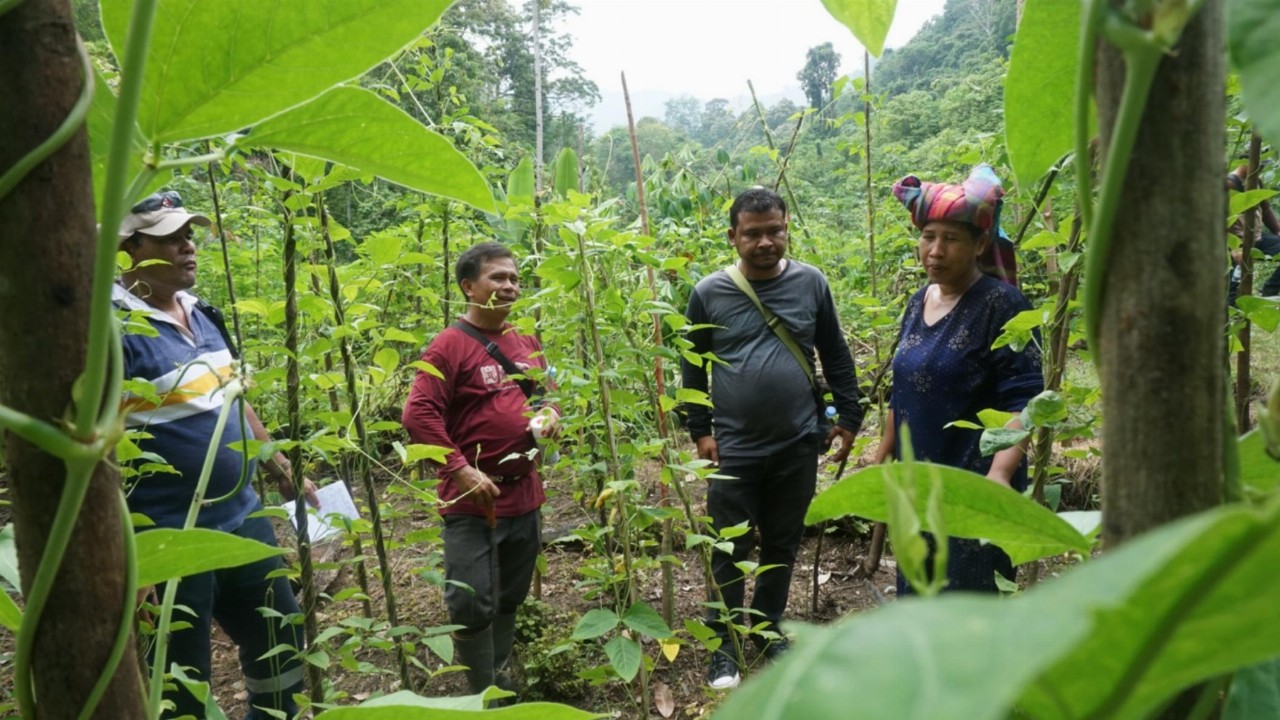 Sihayo Gold (SIH) has completed its first phase of drilling at the Sihorbo South deposit at Hutabargot Julu, within the North Sumatra Province, Indonesia.

With the program wrapped up, the company has seen drilling results returned from the epithermal gold-silver target, in the north block of the PT Sorikmas Mining contract of work.

Sihayo’s Executive Chairman, Colin Moorhead said the exploration results for Sihorbo South continue to illustrate the potential for the Sihorbo South deposit to become a satellite operation for the Sihayo Starter Project.

“By utilising the existing infrastructure envisaged for the Sihayo Starter Project, the incremental ounces from Sihorbo South have the potential to add considerable value to the project,” Colin Moorhead said.

“We look forward to releasing a maiden mineral resource for the deposit shortly.”

The remaining assay results from the company’s final hole of the program are anticipated to be returned later this month.

Meanwhile, an entitlement offer has now been finalised, raising gross proceeds of $9,666,667. The funds leave the company debt free and fully funded to complete the upcoming drilling program.

SIH by the numbers