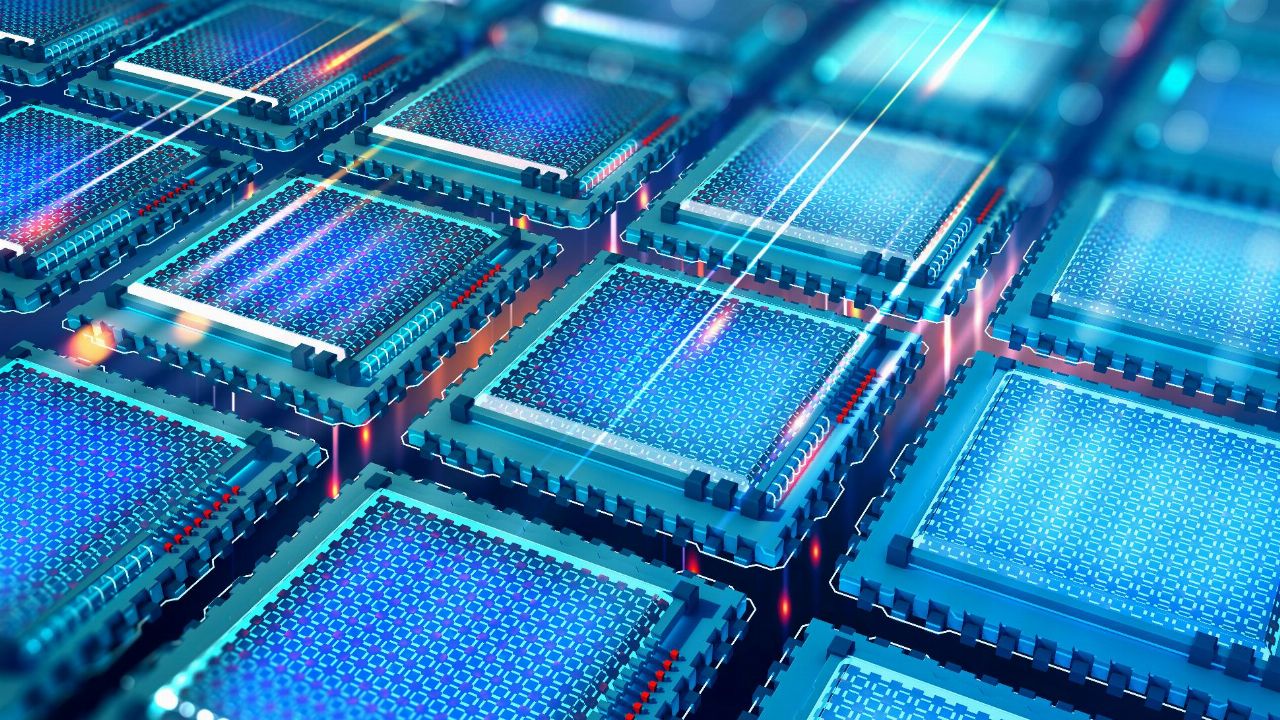 The project is aiming to develop a process for the commercial production of high-purity ‘Zero-Spin Silicon’ (ZS-Si) using a variant of the SILEX laser isotope separation (LIS) technology.

Silex’s technology has the potential to efficiently produce ZS-Si to provide a secure supply for SQC so it can commercialise silicon-based quantum computing with UNSW Sydney.

“We are very pleased with the timely achievement of the first milestone in this world-leading collaboration — I want to congratulate the team for achieving an impressive start to the project,” Silex CEO Dr Michael Goldsworthy said.

ZS-Si is a unique form of isotopically enriched silicon. It’s set to be a critical product in fabricating next-generation processor chips to power silicon-based quantum computers. Quantum computers are expected to be significantly more powerful than even the most advanced of today’s conventional computers.

The partners are especially pleased as they have already managed to achieve an isotopic purity of at least 99.95 per cent in laboratory tests.

“If this process can be successfully scaled up in the next stage of the project, then we will be well on our way to potentially establishing a new business segment for Silex,” Dr Goldsworthy added.

The second stage of the project involves the design, construction and operation of scaled-up prototype equipment to validate the silicon LIS technology and scalability of the process. This stage is expected to be completed in late 2021.

The project is on track to utilise Silex’s LIS technology to produce high purity ZS-Si and to establish the manufacturing ability to scale-up production as silicon-based quantum computers gain momentum over the next 10 years.