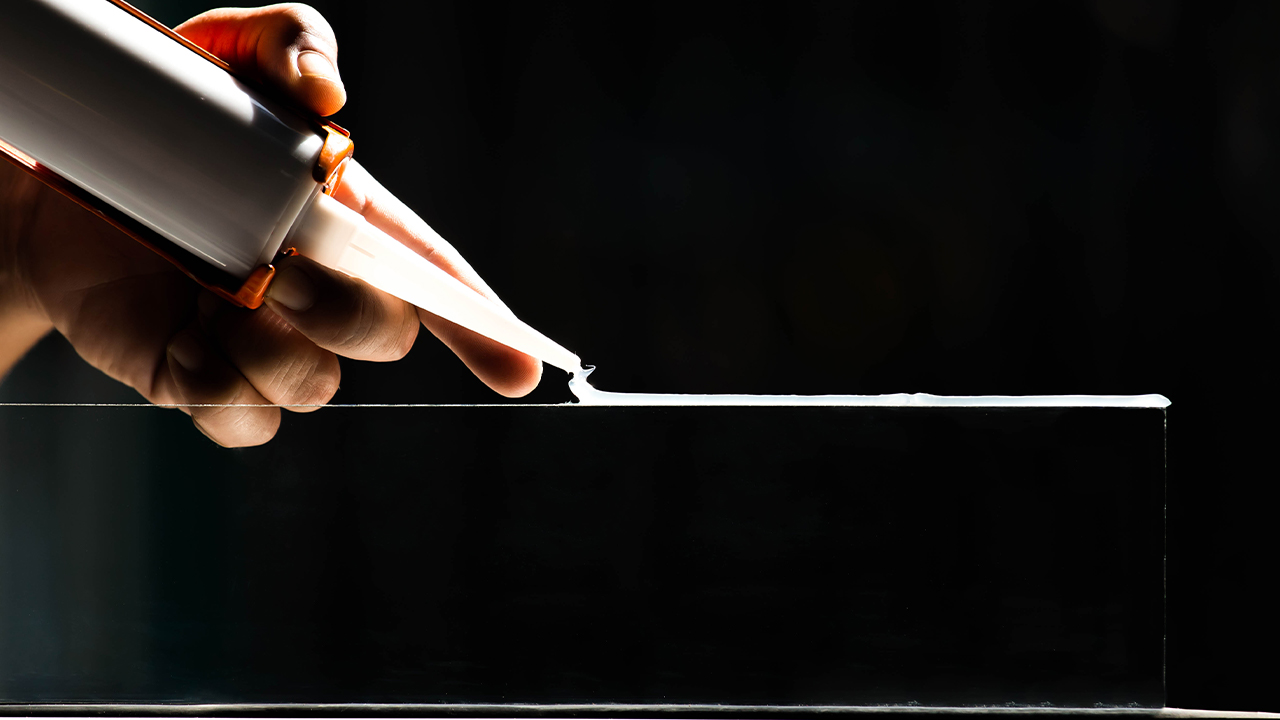 Silex Systems (SLX) has launched its research and development project to develop a process to commercially produce high-purity 'Zero-Spin Silicon.'

Zero-Spin Silicon (ZS-Si) is a unique form of isotopically enriched silicon which is required for the fabrication of next-generation processor chips which will power silicon-based quantum computers.

Quantum computers are expected to be significantly more powerful than most advanced conventional computers.

This industry is forecasted to be worth billions of dollars by 2030 and will grow continuously from then onwards.

The ZS-Si project is also expected to gain support from the University of New South Wales who are at the forefront of developing silicon-based quantum computers.

"This is a great step forward for Silex, providing a new commercialisation path for a variant of our core SILEX laser isotope separation technology," CEO Dr Michael Goldsworthy said.

"Quantum computing is the next frontier in computing, ‘big data’ and communications technologies," Michael added.

The launch of this project was marked by signing a product off-take agreement between Silex and SQC. This involves SQC making tri-annual payments of $300,000 as an offset against future purchases of ZS-Si produced by Silex.

Additionally, SQC signed a subscription agreement which will see it acquire $900,000 of fully paid ordinary shares in the capital of Silex. This brings the total value of the transaction to $1.8 million.

"We have been aware of Silex, and its unique expertise in isotope separation technology for some time and are excited to be working together with the aim of delivering significant economic benefit for Australia in an industry which is rapidly gaining international attention," SQC Founder and Director Professor Michelle Simmons said.

Currently, the supply of enriched silicon through conventional production is highly rather costly and unreliable.

Silex will retain ownership of the ZS-Si production technology and related IP developed through the project.

Importantly, however, SQC will purchase the product from Silex if the project is successful.

DroneShield (DRO) has received an initial order for its DroneGun Tactical product under the European Union Police Framework Agreement. " CES 2021: what went down at the world’s biggest tech convention?

From the video cassette recorder in 1970 to virtual reality in 2015, the Consumer Electronics Show or, CES convention, has been the birthplace 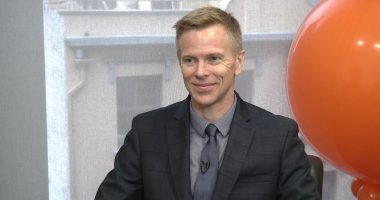