Silex Systems (ASX:SLX) to raise up to $40m to commercialise namesake tech 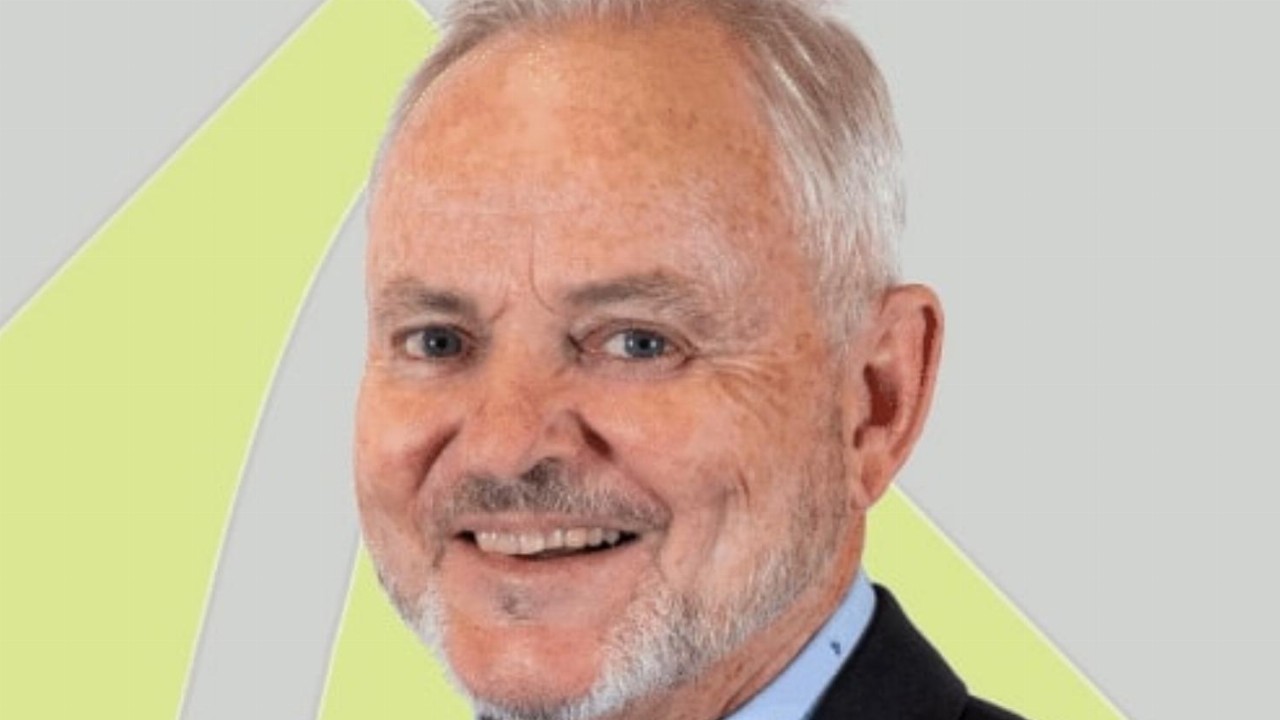 The research and development company also plans to raise an extra $7 million through a share purchase plan (SPP). Eligible shareholders will have the opportunity to subscribe for new shares worth up to $30,000 at an issue price of $1.31 each.

The SPP will be open from October 5 until October 22 and the results will be announced on the 27th.

Silex Systems plans to use the $40 million to commercialise its ‘innovative’ SILEX laser isotope separation technology across multiple markets.

Over the past few years, Silex has been developing its namesake technology for uranium enrichment with US-based exclusive licensee Global Laser Enrichment (GLE).

The company is now in the early stages of pursuing commercial applications outside of uranium, including the production of ‘Zero-Spin Silicon’ for the emerging technology of silicon-based quantum computing.

Aligning with this focus, the placement and SPP funds will primarily be used to advance a commercial pilot demonstration at GLE’s test loop facility. It will be also be used to assess and develop opportunities for advanced nuclear fuel production with GLE, scale-up of zero-spin silicon production capacity, and develop any other applications for the SILEX technology.

“This equity raising secures Silex’s funding through to 2024 to further advance our SILEX enrichment technology commercialisation activities and to focus on the Paducah uranium production opportunity being planned by US-based exclusive licensee GLE.” 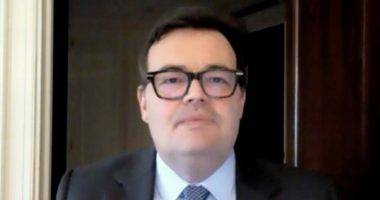