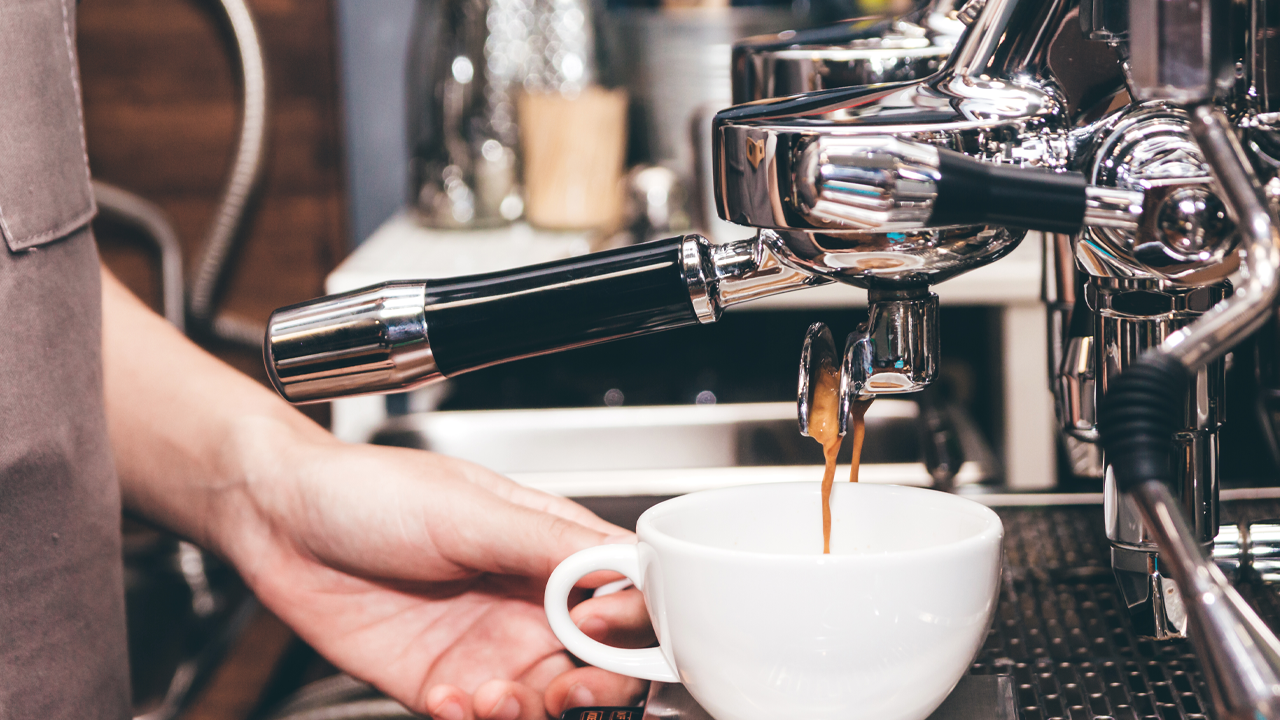 Silver Chef has seen its share price jump over 120 per cent today after the company accepted a takeover offer from Next Capital.

Next Capital has been trying to get a piece of Silver Chef for months, and it seems like today’s latest offer will see the private investment firm finally clinch the deal. Silver Chef has announced today the signing of a Scheme Implementation Agreement (SIA) to be bought by Net Capital.

Less than three years ago, Silver Chef shares were trading for over $11 each. Now, they trade for less than a dollar. The company has been fighting several financial battles since it dumped its GoGetta equipment financing brand last year.

The company has been trying to raise $45 million to pay back a breach in debt covenants since June last year, but in its half-year report in March 2019 Silver Chef revealed it had still not raised the funds.

Then in April this year, Next Capital offered to buy Silver Chef for $1 and one note per share held. This offer was conditional and subject to due diligence, and Silver Chef didn’t seem too eager to take the deal. Silver Chef shares continued to decline over the following months, however, and Next Capital revised their offer on 2 July, which Silver Chef accepted today.

Next Capital’s $0.70 offer is more than a 100 per cent premium on Silver Chef’s last closing price.

Silver Chef Chair of the Independent Board Committee Sophie Mitchell said Next Capital’s offer was carefully considered in light of Silver Chair’s struggles to raise enough money to pay back debt facilities.

“The scheme consideration provides certainty of value to Silver Chef shareholders and an ability to share in the potential upside from the rundown of the GoGetta business,” Sophie said.

In the meantime, Silver Chef has received an extension of financial waivers until the end of November. This will allow the Next Capital offer to be voted on and potentially implemented.

Silver Chef shares are now trading close to the Next Capital offer price, selling for $0.66 each as at 12:11pm AEST.