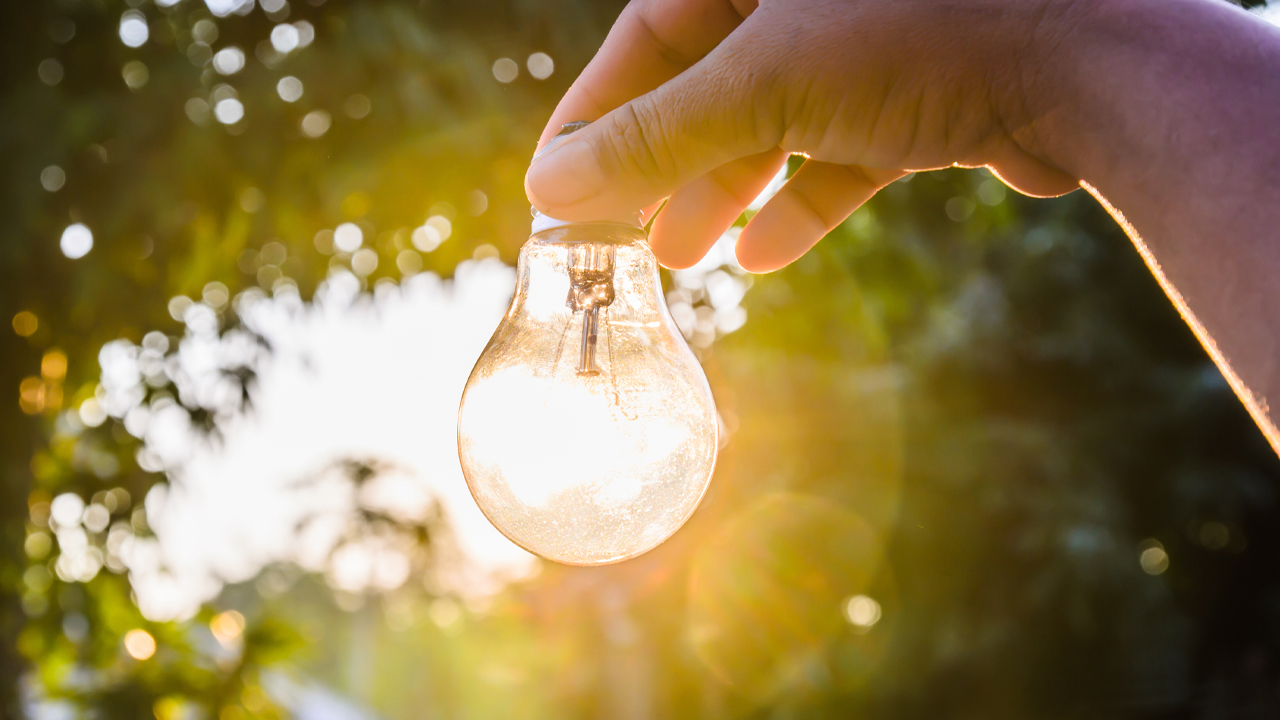 Fadi has been with the company for over three years, leading the Sydney based tech-company through large changes and transformations.

“I am incredibly proud to have led the business through such a transformational period as CEO, all the way from start-up to an ASX listed company with an international presence,” Fadi said today.

“Ronen will bring a wealth of financial management and strategic experience to the business and I am excited to be closely involved in the success of the company going forward,” Fadi continued.

Simble is mostly known for its “SimbleSense” app, which helps track your energy usage and save costs when it comes to paying bills in your home or business.

Today, Fadi spoke highly of Ronen and his colleagues. He said the team had implemented various cost cutting initiatives of their own that are expected to save over $700,000 during next year.

“These cost-saving initiatives are part of a broader business review and are designed to increase revenues, reduce operating cash burn and restore shareholder value,” Fadi concluded.

While Fadi spoke highly of his incoming replacement, Chief Financial Ronen Ghosh was adamant that big changes were coming.

“The company has very exciting prospects, but we are cognisant of the fact that urgent changes to the financial management are needed to support the growth of the company,” Ronen said.

“We have a well-defined objective and have already implemented a range of aggressive initiatives as part of a broader turnaround strategy,” he added.

Ronen is currently in his fourth month with Simble Solutions.

This represents a slight premium from today’s trading price that reached 4.3 cents after increasing 7.32 per cent.