The medical technology company is creating a panel of specialists to help integrate its software into medical workflows.
ASX:SHG      MCAP $17.98M 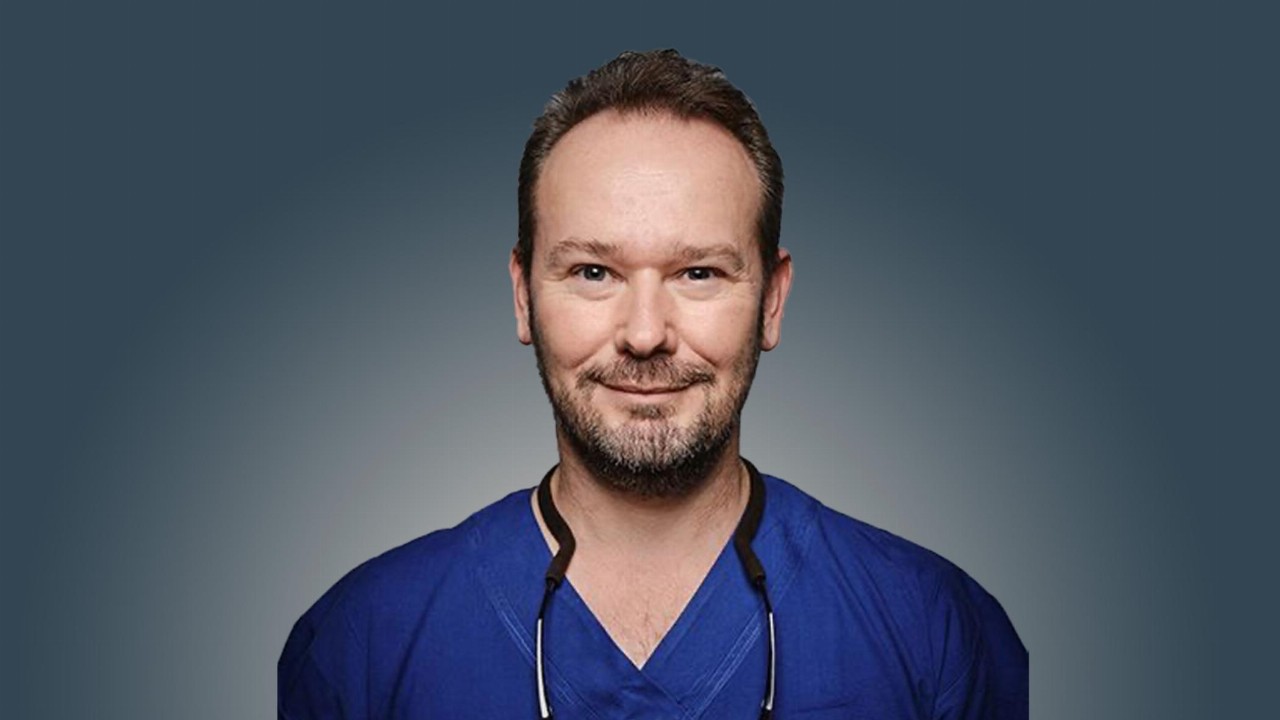 The medical technology company announced the appointment on Thursday, revealing it plans to create a panel of world-class clinicians and specialists.

SHG wants the board to help guide its strategy around surgeon engagement and hospital outreach as it looks to integrate its software solutions into standard medical workflows.

Singular Health is focused on the development its end-to-end software solution for secure patient and practitioner data sharing, called the Scan to Surgery Initiative.

The company’s first appointment, Professor Clark, will bring more than 20 years’ clinical experience to the role, with positions at the Chris O’Brien Lifehouse and Royal Prince Alfred Hospital.

He also leads head and neck cancer research at the Sydney Head and Neck Cancer Institute and is a research lead at the Royal Prince Alfred Institute of Academic Surgery.

Commenting on the appointment, SHG CEO Thomas Hanly said Professor Clark’s appointment was an incredible win for the company.

“I’m exceptionally pleased to announce the formation of our advisory board and to welcome Professor Jonathan Clark as our first Advisory Board Member,” Mr Hanly said.

“His reputation in the patient-specific reconstructive surgical space is second to none and we look forward to applying his unique insights and clinical experience to the product development and commercialisation of our Scan to Surgery initiative.”

Professor Clark, who was awarded a Member of the Order Of Australia in 2019, said he was excited to be partnering with SHG as it continued to advance Scan to Surgery.

“This is an exciting opportunity to work with Singular Health in the area of digital planning for surgical applications,” he said.

“I believe that Scan to Surgery has the potential to revolutionise the interaction between surgeons, planning software and design engineers by incorporating VR and streamlining the segmentation of DICOM data from CT images.”

As part of the appointment, SHG will issue Professor Clark 250,000 unlisted options with an exercise price of 30 cents and an expiry of date of three years.

Shares in Singular Health Group were treading up 5 per cent at 21 cents at 10:55 am AEST.

SHG by the numbers