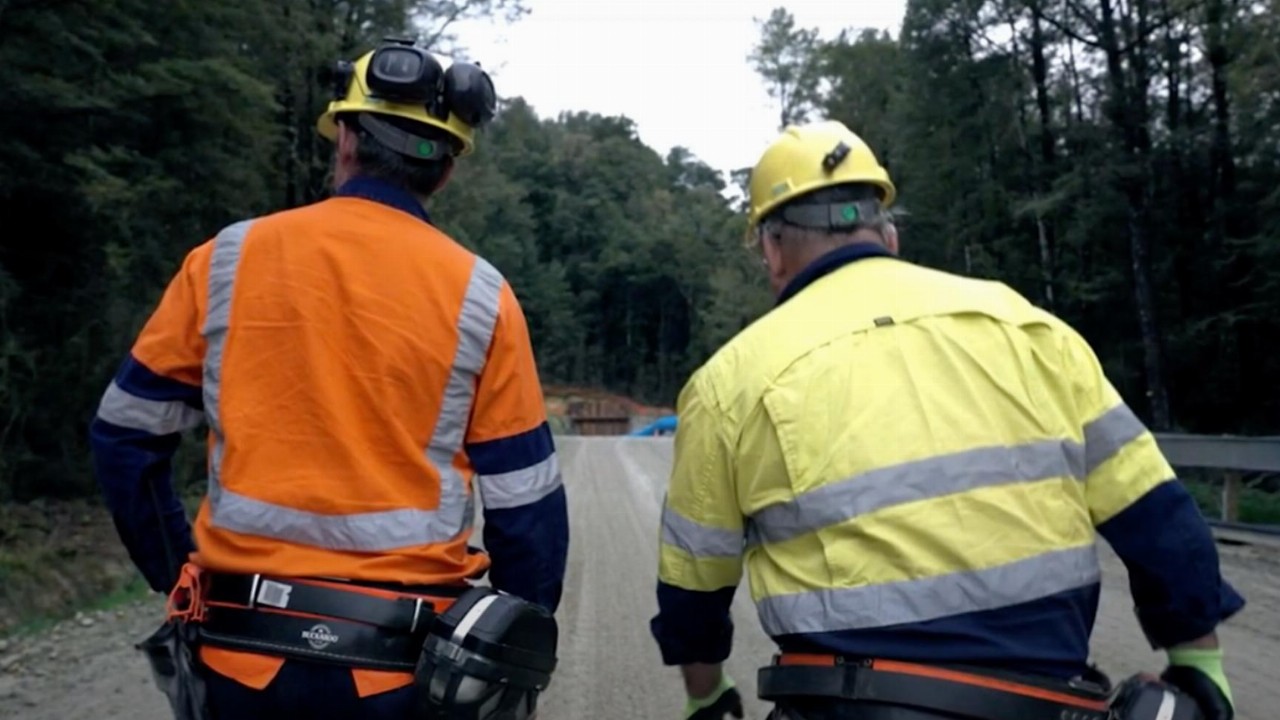 At this stage, the gold explorer has budgeted for 20,000 metres of diamond drilling, which is an 80 per cent increase on the estimated 11,000 metres to be drilled this year.

The 2022 diamond drilling campaign will primarily focus on the Alexander River and Big River projects — both of which are located in New Zealand. The company will also undertake smaller programs at the Golden Point and Lyell projects.

Siren has recently undertaken drilling at Alexander River which extended the Bull, Loftus-McKay and McVicar shoots from surface down to roughly 150 metres below surface.

The company plans to extend the drilling to 300 metres below surface on all three shoots, as well as define a maiden JORC resource at Alexander River before the end of the March 2022 quarter.

Once this is completed, Siren will focus on extending the shoots to 600 metres below surface, and it will conduct scout drilling below the Bull and McVicar West shoots for additional mineralisation.

All up, the company plans to drill about 10,000 metres at Alexander River.

Moving onto the Big River project, Siren Gold plans to complete 7000 metres of diamond drilling in the new year which will initially focus on the Big River mine area. This historical mine produced around 136,000 ounces of gold at an average grade of 34g/t gold between 1880 and 1942.

Drilling will target the Shoot 4 (which was mined prior to the mine’s closure in 1942), as well as the two new potential A2 and Prima Donna shoots, which are located east and west of the Big River mine.

Drilling will aim to extend the current exploration target of 100,000 to 125,000 ounces at seven to nine grams of gold per tonne.

The Golden Point Project is located south of Reefton and three kilometres west of the Globe Progress mine.

Mapping and soil sampling extended the shear zone, which now extends for over two to three kilometres along the Golden Point-Morning Star trend. The Golden Point shear zone hasn’t been drilled.

Siren completed three holes at Golden Point, which intersected a mineralised shear zone in multiple holes. It seems mineralisation has similarities to the Bull shoot at Alexander River, but assays are pending.

In 2022, the company will extend soil sampling several kilometres to the south to the permit boundary and drilling is planned in the December 2022 quarter.

At Lyell, Siren Gold is conducting regional mapping and soil sampling, which will carry through to the first quarter of next year. The materials stock also plans to conduct drilling in the December quarter.

SNG by the numbers